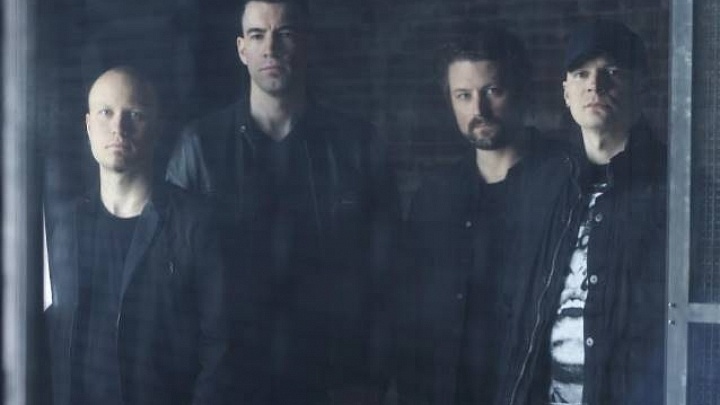 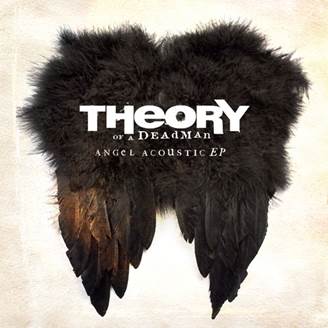 Theory Of A Deadman have announced the Angel Acoustic EP, a collection of acoustic performances of fan favorite Theory Of A Deadman songs as well as an acoustic cover of Tove Lo’s “Habits (Stay High).” The EP will be available for preorder via iTunes April 21st, with all preorders receiving “Habits (Stay High)” as an instant grat. The Angel Acoustic EP officially arrives at all DSPs on April 28th.

The EP follow’s Theory Of A Deadman’s most recent LP SAVAGES which made a spectacular debut on the Billboard charts last August, landing at #1 on Billboard’s Hard Rock Albums chart and at #8 on the Billboard 200.  Furthermore, the album also debuted at #4 on Billboard’s Top Rock Albums chart and at #7 on the Digital Albums chart.  SAVAGES marked the bands second straight Top 10 debut on the Billboard 200 as well as their third consecutive #1 Hard Rock album. Furthermore, current single, “Angel” continues to climb the Active Rock radio chart landing in the Top 10 this week, while its companion music video is quickly approaching 1 Million views. 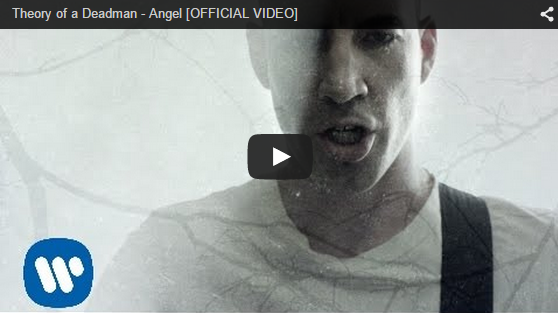 Theory Of A Deadman are currently in the midst of an epic world tour, which will see the band performing a series of dates in the UK later this month including two sold out shows in Birmingham and London. The band will then make their way back to the states this summer for a run of festival and fair performances which will continue through late August.