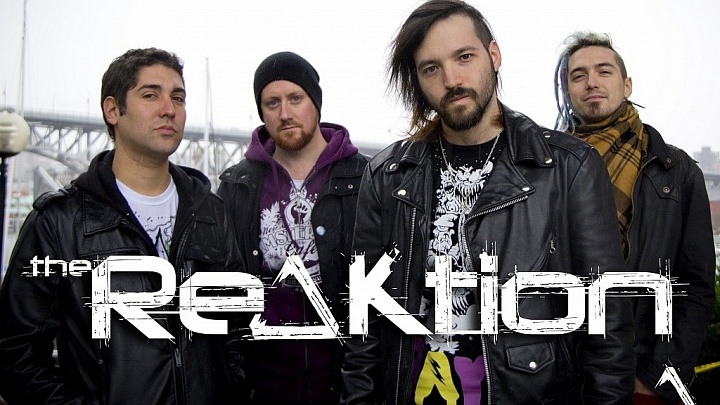 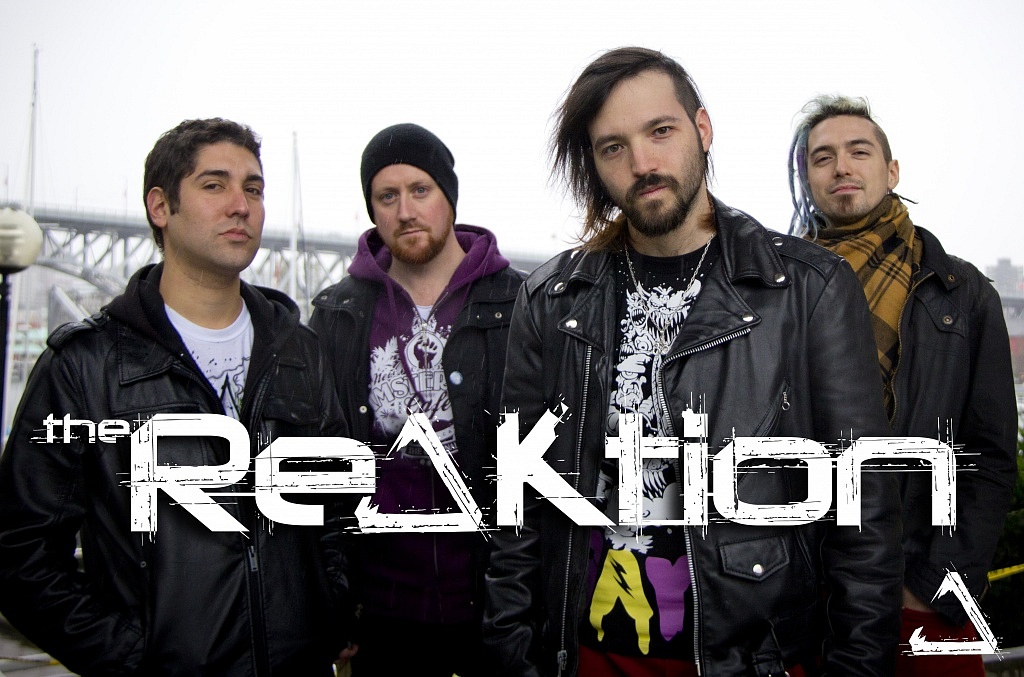 South American alternative rock/electronica band The ReaKtion have released their lyric video for “Ten Steps to Success”, the debut single off of their upcoming album SELKNAM.

“Ten Steps to Success” is a very special song for us. It was a song that got the attention of lots of people who would later get involved in our work and our new album. We can’t wait to play it live for everyone on this coming tour” – Phil Monypenny, The ReAktion 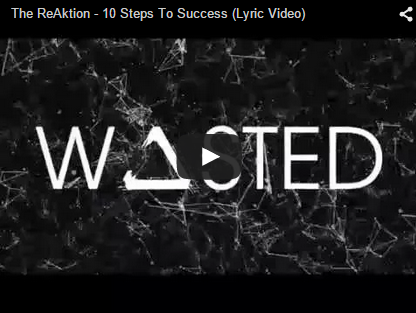 Produced by Garth Richardson (Rage Against The Machine, Red Hot Chili Peppers, Biffy Clyro) and Futcher, with additional production on the song “Ten Steps to Success” by Sid Wilson (#0, Slipknot), SELKNAM has a yet to be determined release date. As well, The ReAktion is working on their upcoming tour with Otep, scheduled for this summer.