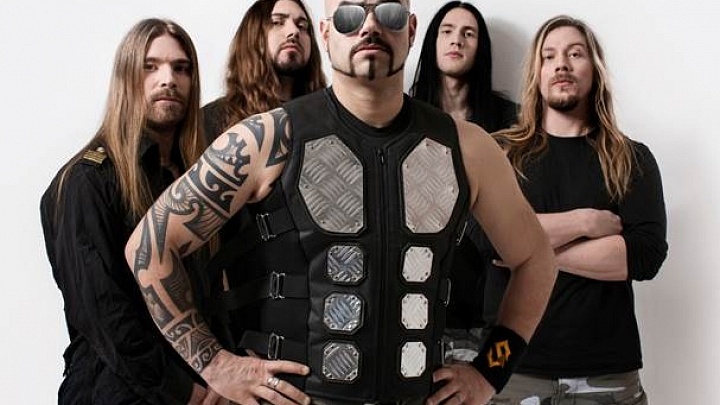 SABATON U.S. Tour with NIGHTWISH & DELAIN Kicks Off Next Week! 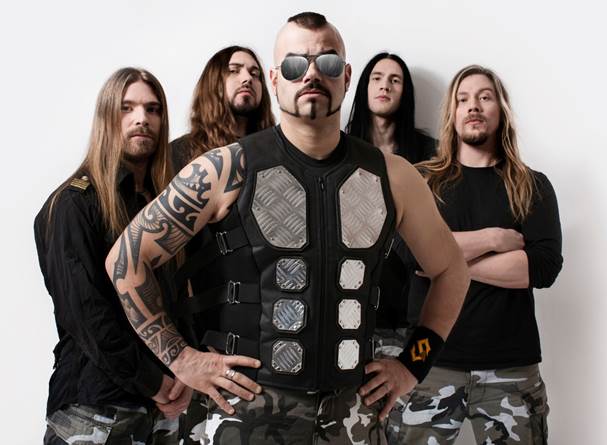 Next week, Sweden’s avid war historians SABATON will kick off their highly-anticipated 27-date North American tour with headliners NIGHTWISH! The tour launches on April 9th in New York City at Hammerstein Ballroom and ends in Silver Spring, MD on May 14th. Opening each day will be Dutch symphonic metallers Delain.

SABATON is touring in support of the 3-disc deluxe edition of Heroes, their Billboard-charting seventh studio album from 2014. Watch the video for the SABATON single, “To Hell And Back” – which tackles Post Traumatic Stress Disorder (PTSD) in war veterans – on the Nuclear Blast YouTube channel: http://goo.gl/YEg2Oj.

2015 NIGHTWISH tour with SABATON and Delain:

Formed in Falun, Sweden in 1999, the band is best known for singing almost exclusively about historical wars & battles, a direction SABATON members decided to take on after watching the 1999 Academy Award-winning film Saving Private Ryan.  The band thoroughly researches their topics to ensure the songs paint accurate & objective portraits of the historical event they’re singing about, which are narrated from an omniscient point-of-view or in first-person as a soldier caught in the line of fire.  Like their home country of Sweden, SABATON aims to remain politically neutral in their role as musical war historians.

SABATON introduced themselves to North American audiences via special performances at Austin’s annual South By Southwest Festival in 2008 and Atlanta’s annual ProgPower Festival in 2009. The band’s maiden tour of the U.S. and Canada was as main support for German heavy metal legends ACCEPT in 2011. Fan response to their live show was so great that they returned five months later to headline their own tour & perform on the annual 70,000 Tons of Metal Cruise.  Overseas, they shared stages with heavy metal heritage bands JUDAS PRIEST, IRON MAIDEN, and SCORPIONS, then returned to North America once again to headline two tours supporting their 2012 Billboard-charting album Carolus Rex.

In 2013, SABATON toured Europe with IRON MAIDEN then opened for them again in California at 2013’s Battle of San Bernardino.  To respond to their rapidly growing fan base in the U.S. and Canada, SABATON returned to North America twice in 2014 with ICED EARTH and AMON AMARTH.

In June 2014,  SABATON tripled their first-week U.S. sales numbers with the release of their seventh studio album, Heroes, catapulting them to their first appearance on the American Billboard Top 100 chart with a debut at #99. Heroes also held the #7 position on the Billboard Hard Rock/Metal chart and debuted at #105 on the Canadian Billboard Top 200 album chart and #11 on the Canadian Hard Rock/Metal chart.

Made honorary citizens of Poland for their role in preserving the history of Polish resistance during World War II, elevating the human spirit has long been SABATON’s specialty and the masses have responded in-kind. Like the triumph of humanity they so frequently sing about, SABATON’s star is rapidly on the rise.