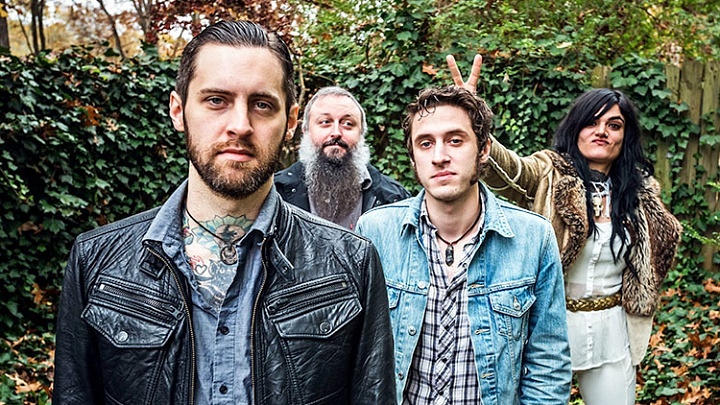 Tour Dates With Wilco Begin Next Week, Headlining Tour Starts In May 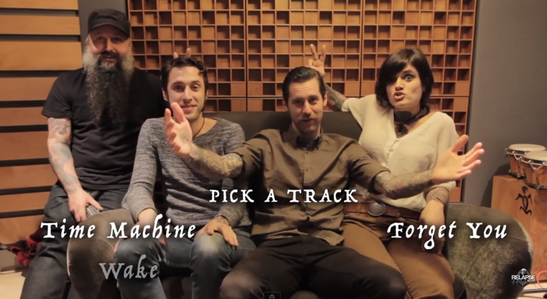 Royal Thunder are sharing a new series of videos discussing the songs on Crooked Doors in detail, with the first clip viewable now (http://youtu.be/ubU7s9lewkU).

The clip arrives as the Atlanta-based outfit prepares to join Wilco for a late Southeastern U.S. tour, kicking off April 22 at McFarlin Memorial Auditorium in Dallas.  The outing will be followed by the band’s own tour, launching May 28 in New Orleans, which also includes a brief run of shows with Halestorm and Rival Sons. 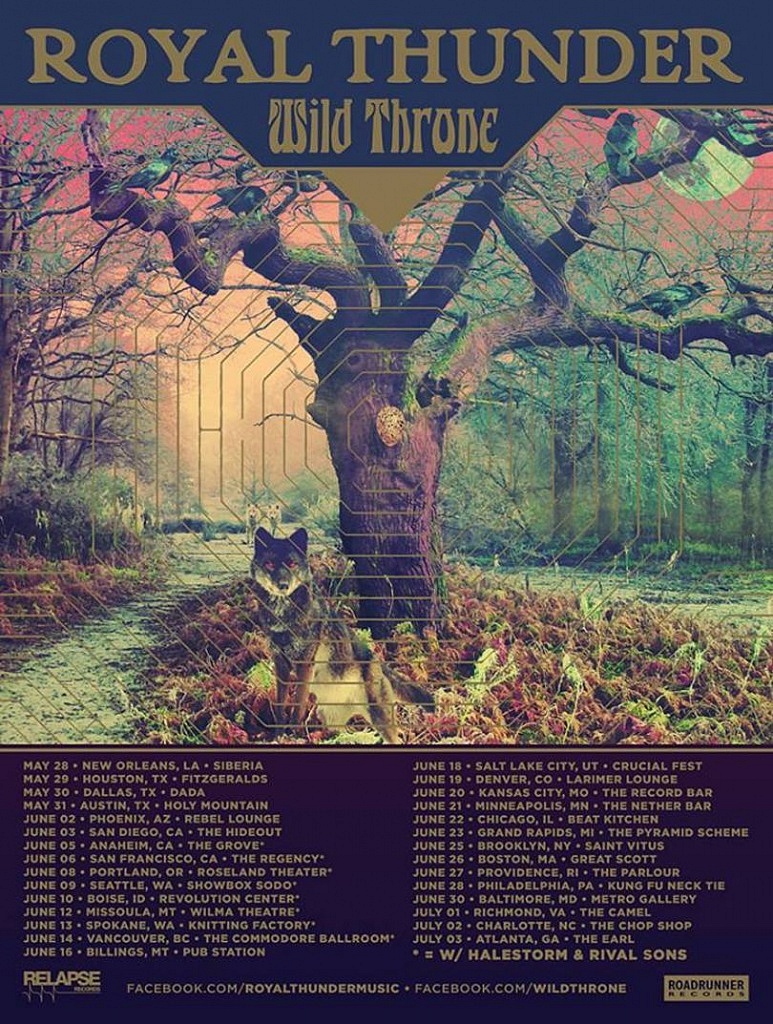