Pop Princess Gets A Hardcore Spin 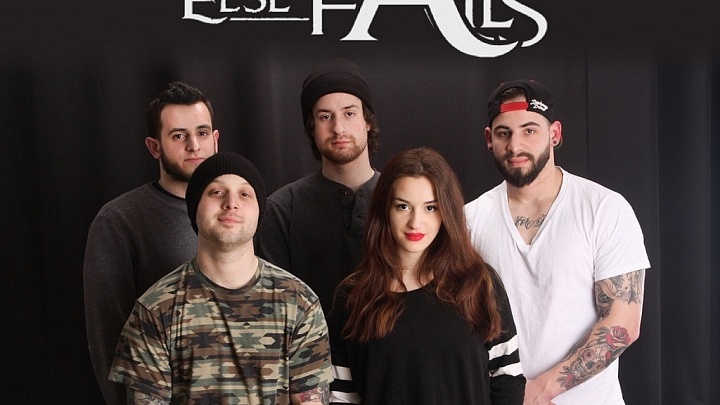 Pop Princess Gets A Hardcore Spin

When All Else Fails Cover Ariana Grande’s “One Last Time” 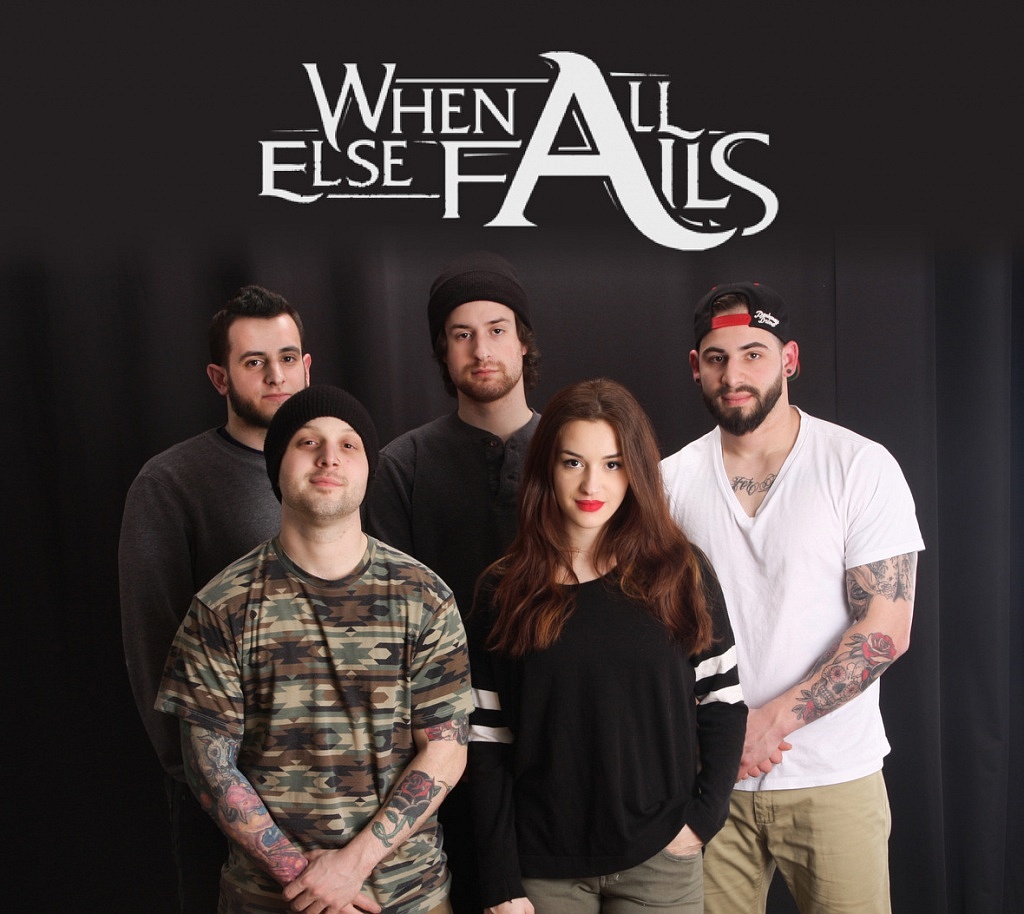 The New York rock band When All Else Fails has taken a stab at Top 40 radio with a cover of Ariana Grande’s recent hit “One Last Time”. The group tackled the track with their own touch of melodic hardcore. 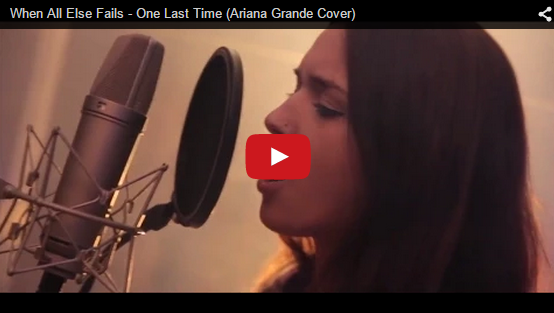 “From the second we heard the original song we wanted to cover it,” says drummer Jimmy Aquafredda. “Just after the first listen I was definitely hooked… humming the chorus… coming up with my own patterns and rhythms behind it. Minutes later I realized we had to cover this and make it our own. It was extremely important to us that while we want to put the WAEF touch on this cover, we need to preserve the key elements that make this song so good. I think we did a good job at that and anyone whose heard our rendition has loved it. We know everyone else will feel the same way once they give it a listen.“