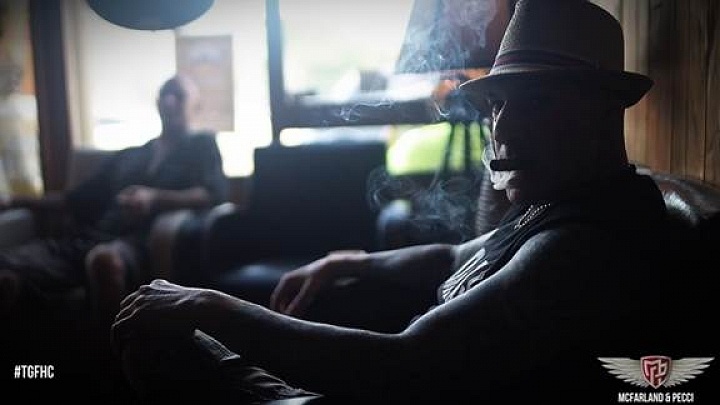 Featuring Years’ Worth of Never-Before Seen, Up Close and Personal Footage 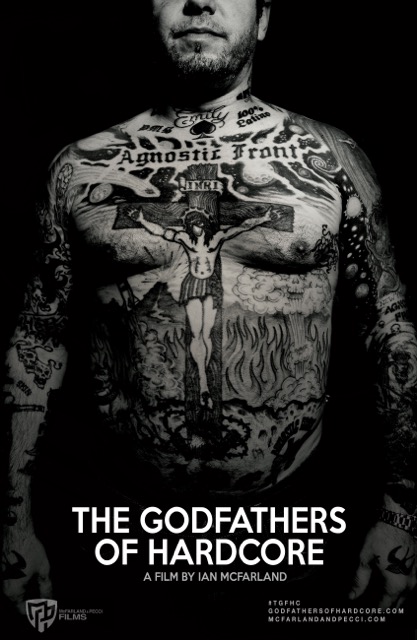 The Godfathers of Hardcore is already in the midst of production and features intimate footage captured by McFarland over the past several years, but to do the story the greatest justice possible, director Ian McFarland is reaching out to the band’s diehard fans, offering them a chance to join in supporting the film via a new Kickstarter campaign: www.godfathersofhardcore.com

The Kickstarter campaign will take place over the course of the next few weeks (ending on May 17th) and features unique incentives such as an ESP Viper-100FM STBLK Guitar with backplate signed by AGNOSTIC FRONT, custom Vinnie Stigma ringtones, a limited edition AGNOSTIC FRONT skate deck, a personal Lower East Side tour with Vinnie Stigma, and even a “Kickstarter Executive Producer” credit on the film. The goal is to raise $15,000, and afterwards, some amazing stretch goals will be added (details coming soon).

Over the next three weeks, McFarland will be adding more one-of-a-kind incentives, in addition to giving updates on the project and filming. McFarland adds, “Unlike a large number of Kickstarter projects, our production team has already begun filming the movie and have shot a good amount of footage. We need this Kickstarter to help us with getting our film team over to Europe to travel withAGNOSTIC FRONT at the end of May.”

AGNOSTIC FRONT exists on a level all their own – a level of their own creation. Join director Ian McFarland in supporting his creation, his vision, and his story of one of the most influential bands of all time, The Godfathers of Hardcore, and watch the story live on in film!