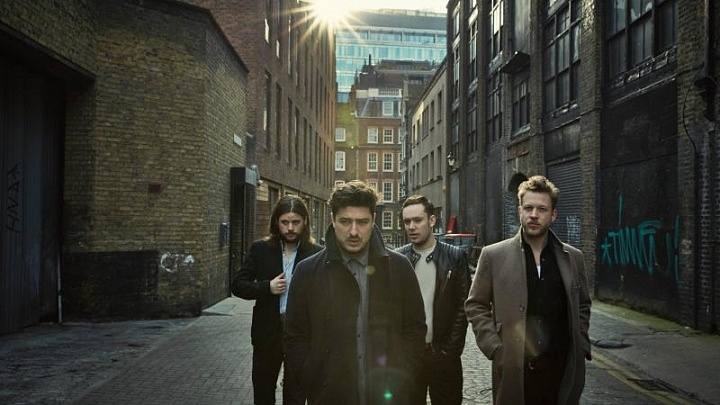 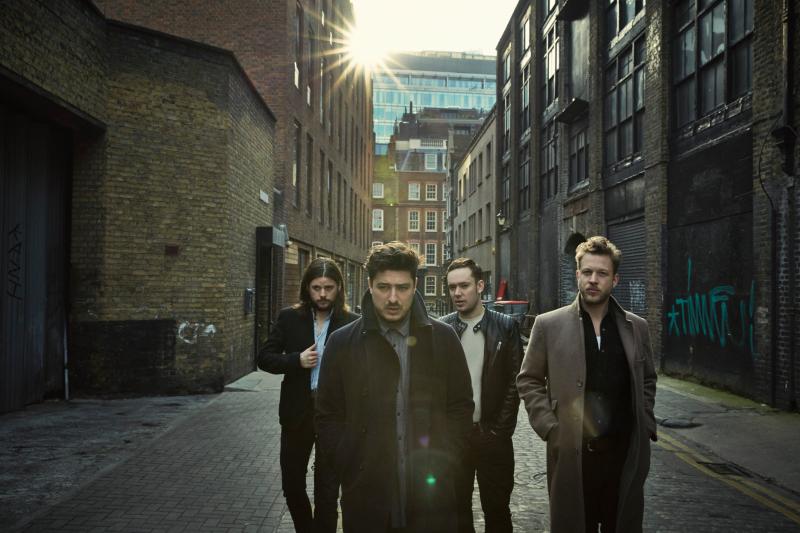 Mumford & Sons have released a live video for new single “The Wolf” which they performed on Saturday Night Live. “Believe,” the first single from Wilder Mind, has already hit number 1 at AAA and Alternative Rock Radio. 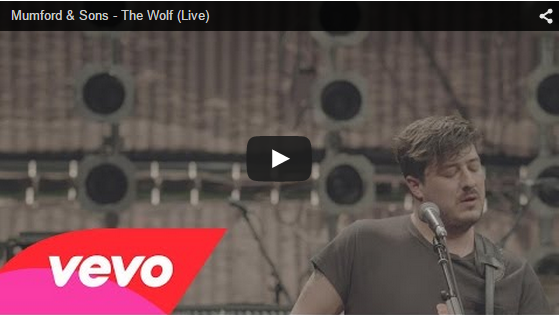 The band has also released details of their upcoming North American tour. The band will travel coast-to-coast in the US and Canada this summer, including headline shows in Brooklyn and Chicago, appearances at Bonnaroo, Outside Lands, and Squamish, and their own Gentlemen of the Road Stopovers.  The tour is in support of their upcoming third album Wilder Mind, out May 4 on Gentlemen of the Road / Glassnote Records. Produced in London by James Ford (Arctic Monkeys, HAIM, Florence & The Machine), and recorded at AIR Studios in London, Wilder Mind features twelve new tracks written collaboratively by the band in London, Texas, and at Aaron Dessner’s (The National) garage studios in Brooklyn. 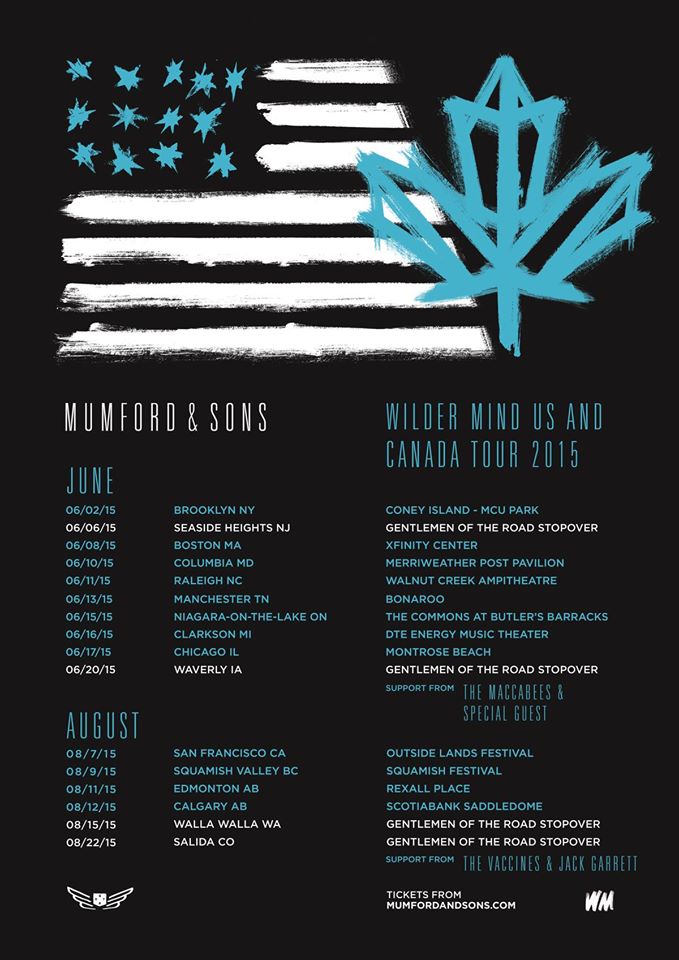 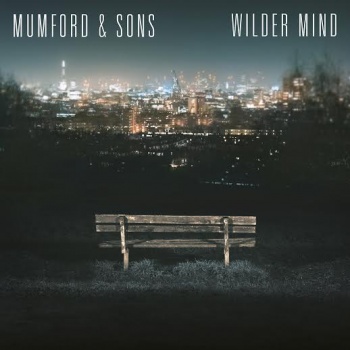