Monster Energy Welcome To Rockville Sells Out With Record Crown of 50,000 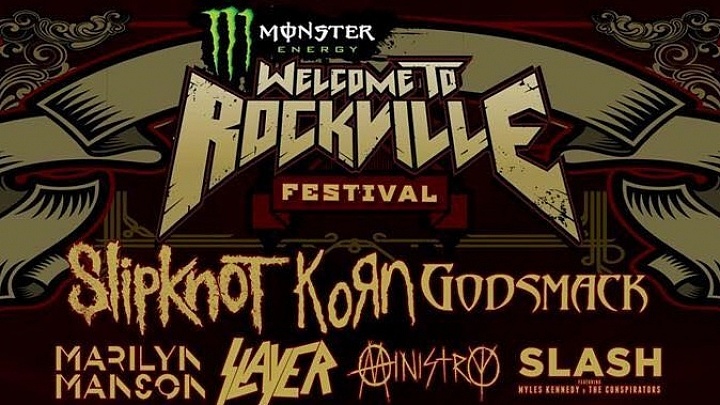 Monster Energy Welcome To Rockville Sells Out With Record Crown of 50,000

After expanding into the EverBank Field grounds, Monster Energy Welcome To Rockville drew a record crowd of 50,000 for the fifth anniversary of Florida’s Biggest Rock Festival, held April 25 & 26 at Jacksonville, Florida’s scenic Metropolitan Park along the St. Johns River. This marked a 25% increase from last year’s record high attendance of 40,000. 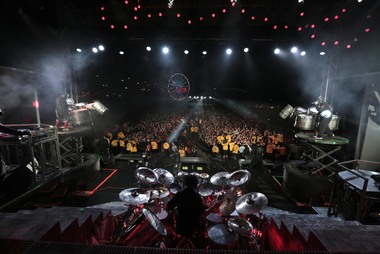 Despite two temporary evacuations on Saturday due to severe weather systems in the area, the festival’s fifth anniversary weekend was a huge success. Inclement weather couldn’t keep the crowd from enjoying all that Monster Energy Welcome To Rockville had to offer, which included over 50 bands, Tequila World, a ferris wheel, art installations, a diverse food selection, wine tasting, a DJ, the Jacksonville Jaguars’ Ultimate Rock-N-Jock Experience and other onsite activities, and even grape stomping. 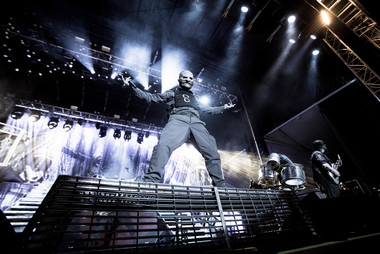 The organizers of Monster Energy Welcome to Rockville want to thank all the fans, bands, vendors, sponsors, and media, as well as the Mayor’s office and Jacksonville Police and Fire for flawlessly executing two evacuations during Saturday’s festivities. Says event creator Danny Wimmer, “You don’t want to ever actually have to find out that your emergency plan works. But we were prepared and when the decision was made to evacuate, everyone executed perfectly. I am grateful for the support we received from JSO, the Fire Marshall and Mayor Brown. The fans gave us their full cooperation and then as soon as the storms were over, got right back into having a great time. Despite the interruptions, I think this year’s Rockvillegave Jacksonville a glimpse of where we’re going to take this festival in the years to come.” 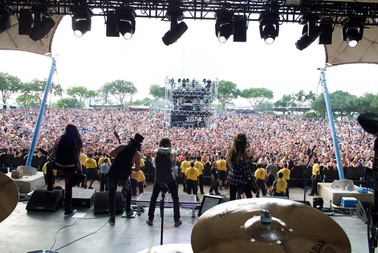 (Slash featuring Myles Kennedy and The Conspirators by Scott Uchida)