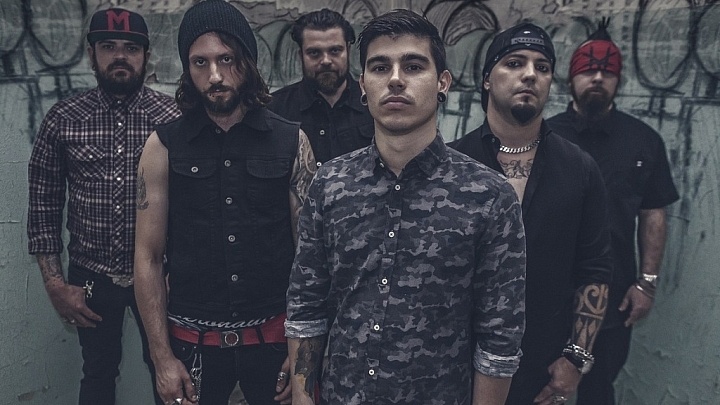 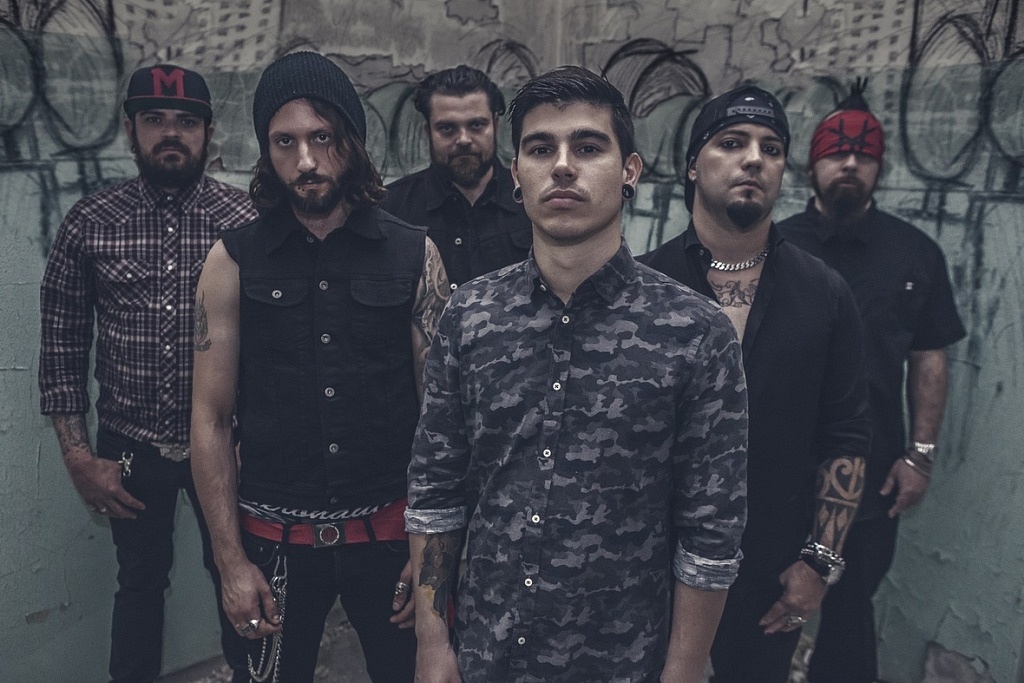 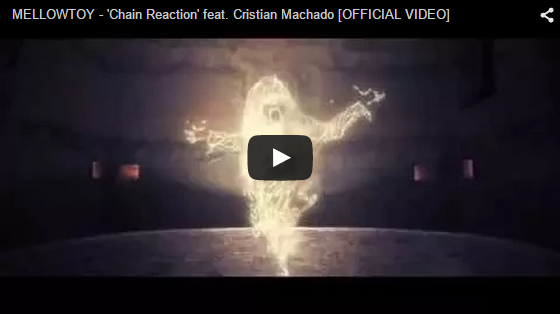 The music video for “Chain Reaction” was shot in a grand 14th Century residence in Mantova (near Milan), on one very cold night. We are pretty stoked about the result and how Cristian looks as a ghost moving inside and outside the location. Thanks to Matteo Di Gioia and “The Jack Stupid” staff, we found the perfect way to put Mr. Machado on video, all hand-drawn! It looks absolutely insane. –Matt Massa, Mellowtoy