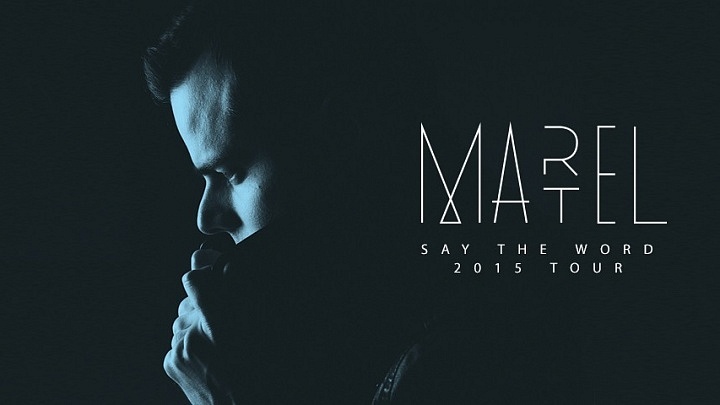 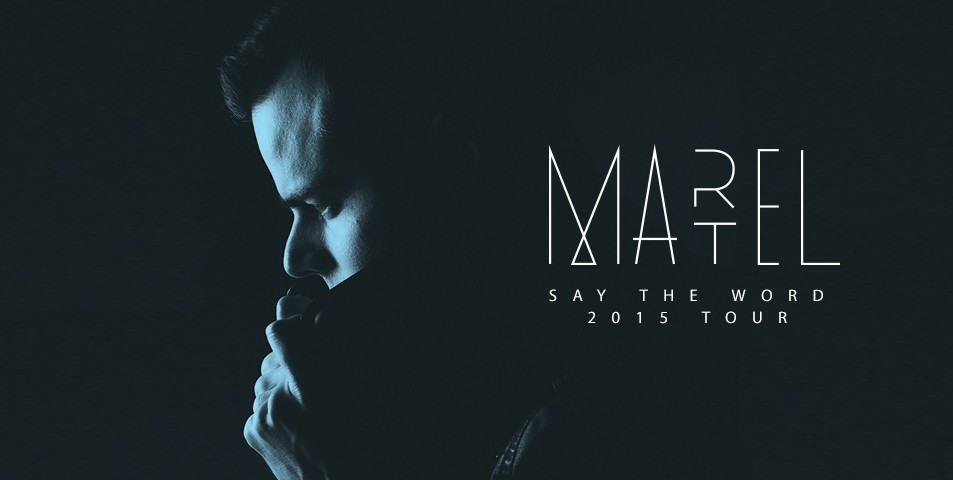 Singer/Songwriter Marc Martel has announced the launch of his 2015 Say The Word Tour to support his debut album Impersonator.  Predominately recognized as the face and voice of The Queen Extravaganza, Martel looks to showcase his talents beyond his uncanny vocal resemblance to the iconic Queen frontman.

“…Being compared  to Freddie Mercury is something I’ve come to terms with. I don’t know that I’ll ever successfully avoid the comparisons, as much as I might want to. Why bother, though? People hear what they want to hear because it makes them feel good, and gives them a momentary pause from a loss rock and roll has felt for years. And I’m very okay with that. But in the end, it’s not me. This album is unmistakably me, and that’s so satisfying.“