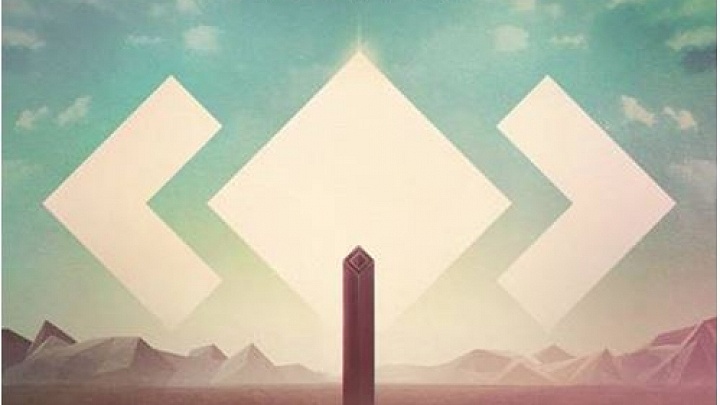 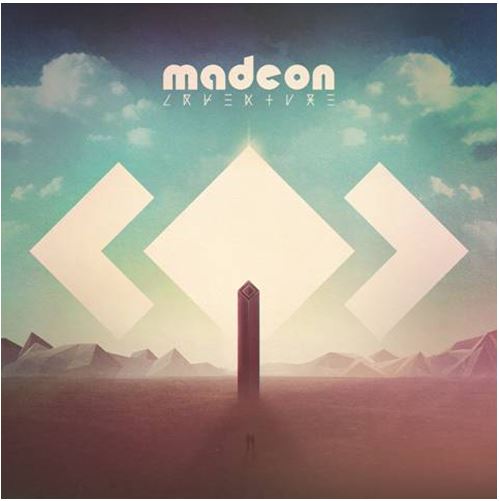 ADVENTURE, the critically-acclaimed debut album from electronic music phenom Madeon, has captured the #1 spot on the Billboard Dance/Electronic Albums chart following its debut on March 31. It is also #1 on the Billboard New Artist Albums chart. Fans can pick up the digital standard and deluxe versions of the album and also the vinyl and CD HERE. 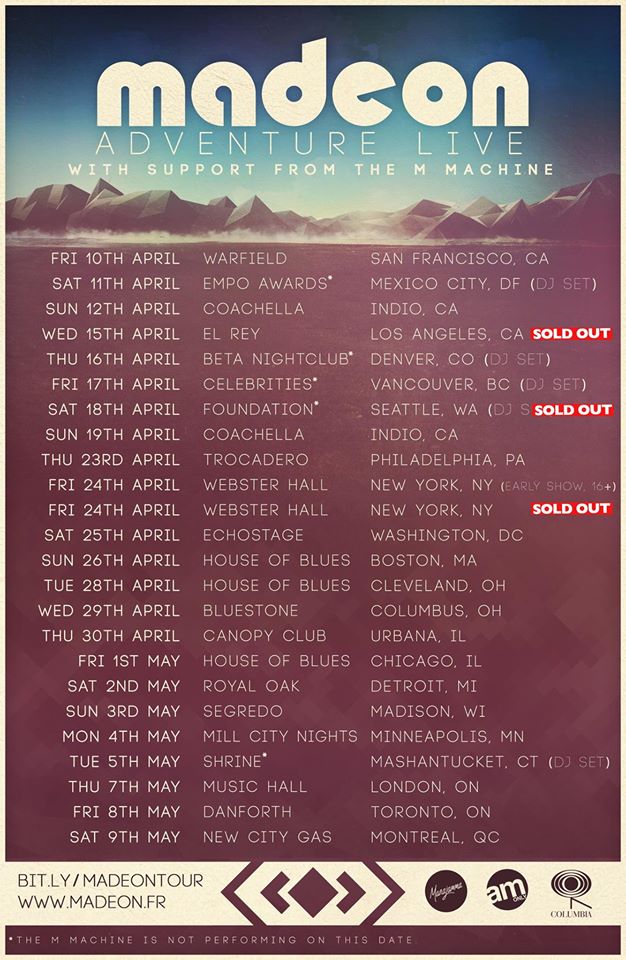