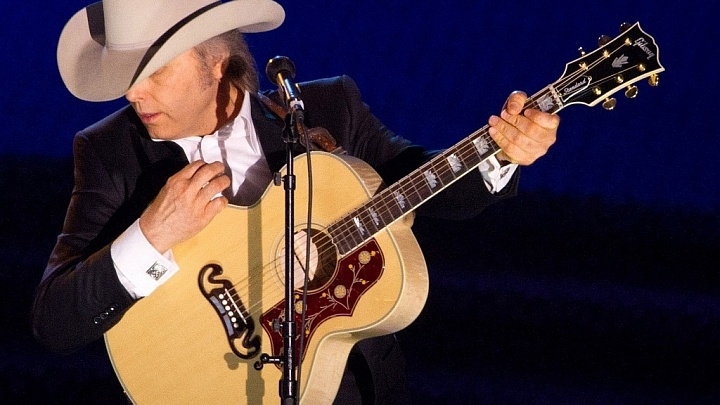 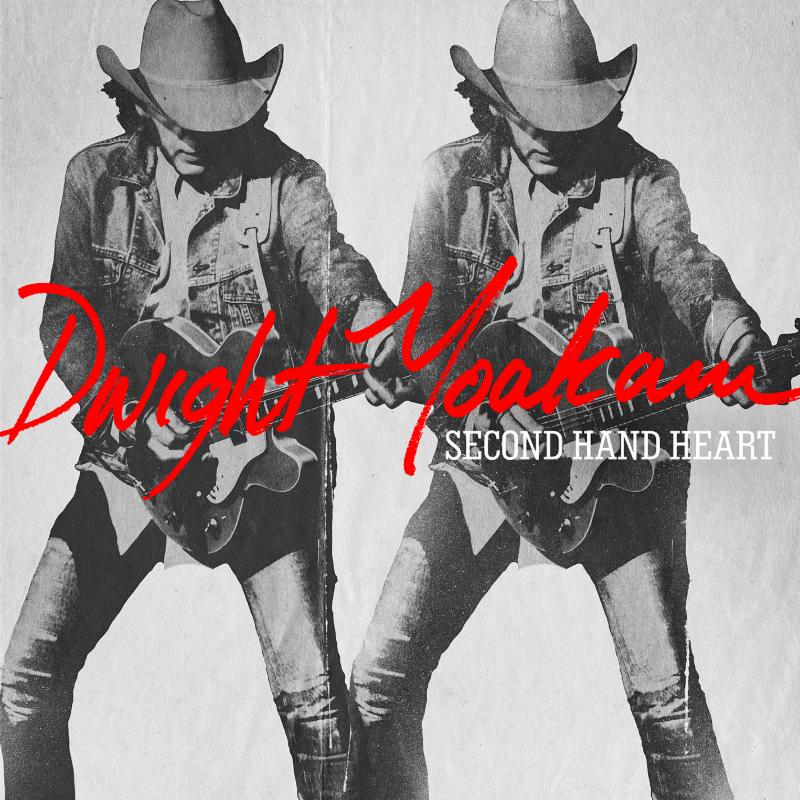 Internationally renowned recording artist, songwriter, and actor Dwight Yoakam is streaming his forthcoming album, Second Hand Heart, exclusively on NPR First Listen, who deemed it as “fresh as anything [Yoakam’s] done” and is “built to play live.” Listen HERE.

Yoakam self-produced Second Hand Heart, which is set for release on Warner Bros. Records/Reprise on April 14th. The album was mixed by renowned engineer Chris Lord-Alge, who also co-produced three tracks with Yoakam (“She,” “Believe,” and “The Big Time”), and has already garnered rave reviews. Rolling Stone said Second Hand Heart “features Yoakam’s best songs in years,” and according to People, “Second Hand Heart is a work of superb, disciplined musicianship that fuses honky-tonk, rockabilly and blues.” No Depression exclaimed, “Yoakam is back, stronger than ever… fresh off the show room floor, [Second Hand Heart is] a shiny, custom-made vehicle to take Yoakam back to the top of the country charts where he belongs.” GQ.com premiered “The Big Time” in February HERE. In addition, NPR’s World Café recently spoke with Yoakam about the LA music scene – that interview can be heard HERE. Yoakam was honored as Yahoo! Music’s Spotlight Artist of the Month for March.

Yoakam will perform a very special set as part of the Second Hand Heart Record Release Party Show & Dance at Whisky A Go Go in Los Angeles on Monday, April 13th. He will return to the legendary 500-capacity venue on Sunset Boulevard for an intimate performance, harkening back to his early days in LA’s cowpunk scene at the start of his career. The show will be streaming live on Yahoo! screen beginning at 7:30 pm.

Dwight Yoakam is a 21-time nominated, multiple GRAMMY Award winner – he has sold more than 25 million albums worldwide, placing him in an elite cadre of global superstars. His performance with Brandy Clark at this year’s GRAMMY Awards was met with critical acclaim, and he recently wrapped an arena tour with Eric Church. He will host the Austin City Limits’ Hall of Fame show on June 18th.