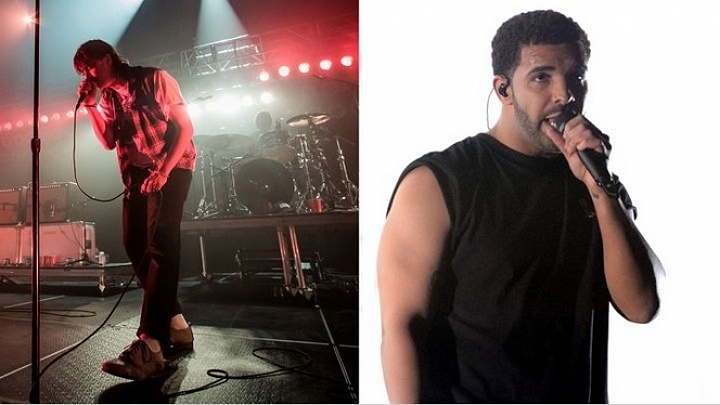 The 2-day festival will feature 40+ artists on 5 stages, and will bring together some of today’s hottest rising stars including George Ezra, Twin Shadow, The Lone Bellow, Houndmouth, The Joy Formidable, The Mowgli’s, Rhiannon Giddens and boots. Homegrown talent will be well represented with sets from Dan Deacon, Ex Hex, U.S. Royalty, Vandaveer, and more. To round out the diversity of sounds, Dr. John & The Nite Trippers and Rebirth Brass Band will bring their New Orleans-style celebratory flavor to the weekend.

Fans will not only find an incredible lineup to enjoy, they will also be provided with a curated culinary taste of the District, featuring something for everyone. Landmark Music Festival is family-friendly, and kids 10 and under will enter for free with a ticketed adult.
A limited supply of First-In 2-Day Passes are available now for $100. Early Bird 2-Day Passes will be available for $150 starting at 10:00am EDT, along with VIP, Platinum and Travel Packages. Visit http://www.landmarkfestival.org/tickets for more information.