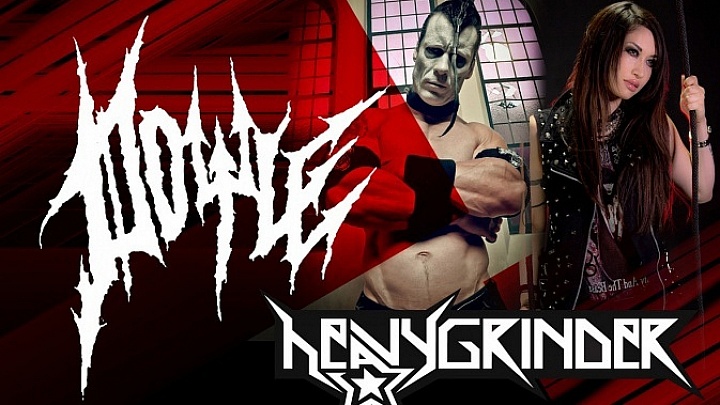 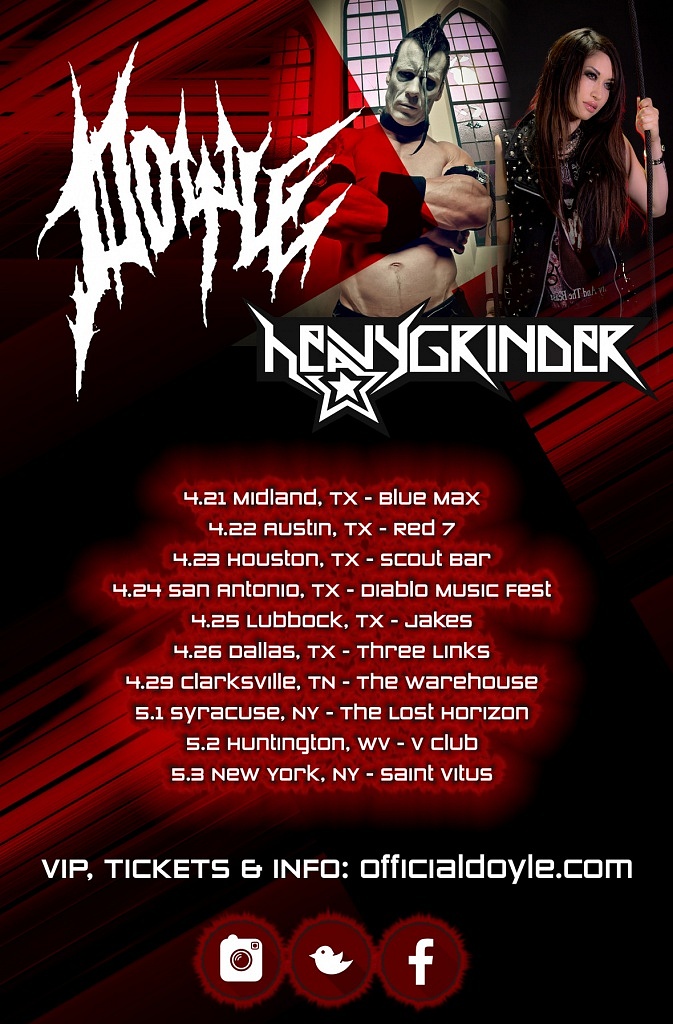 Doyle (featuring legenday ex-Misfits guitarist Doyle Wolfgang Von Frankenstein) have announced their next batch of headline dates with HEAVYGRINDER offering support. This leg of the “Abominator Tour 2015” kicks off on April 21st in Midland, Texas working its way from the south to the east coast wrapping up on May 3rd in Brooklyn, New York. 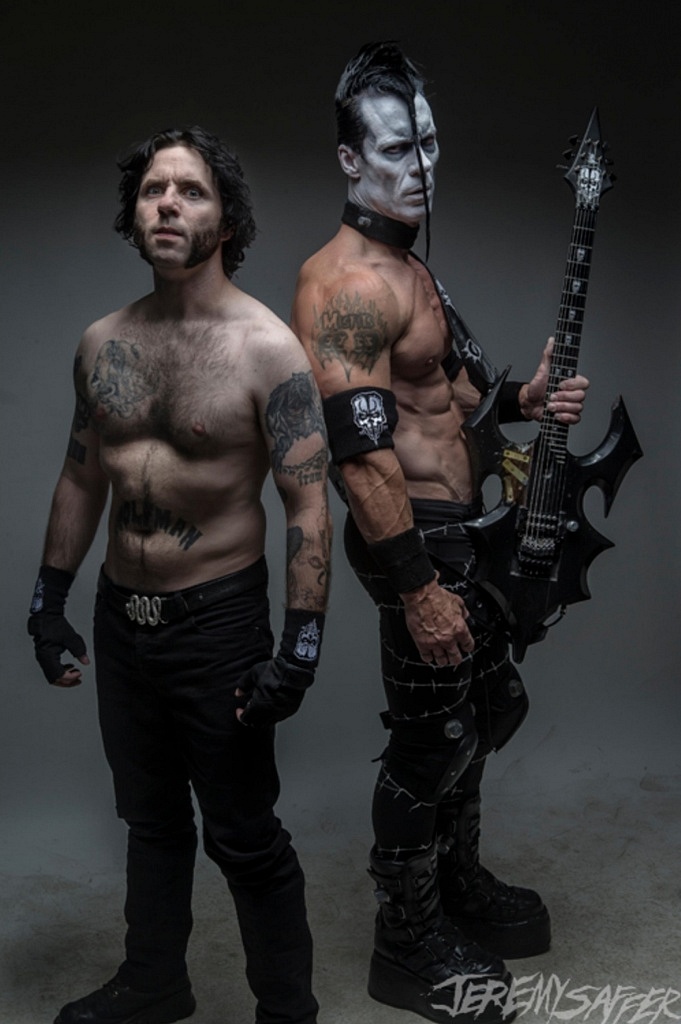