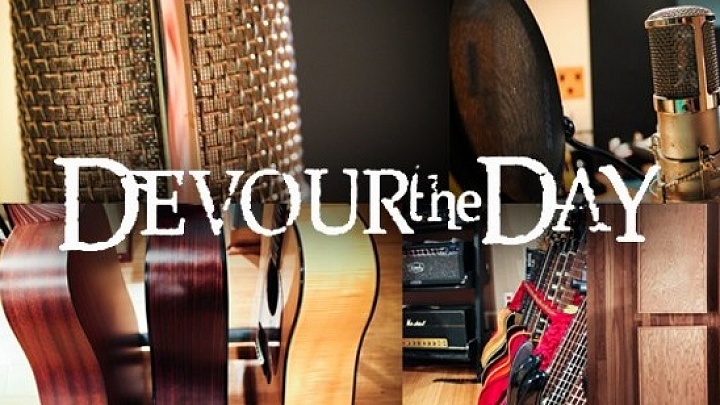 Razor & Tie has announced the addition of hard rockers Devour The Day to its worldwide label roster. The band is currently in the studio working on their new album with producer Dan Korneff (Paramore, Lamb of God, My Chemical Romance, Papa Roach) to be released later this year.