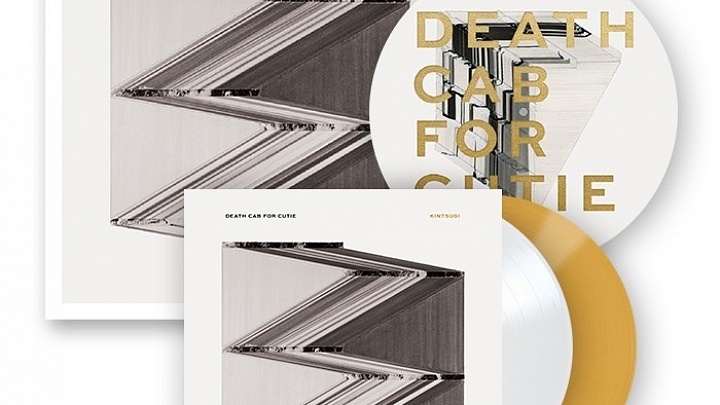 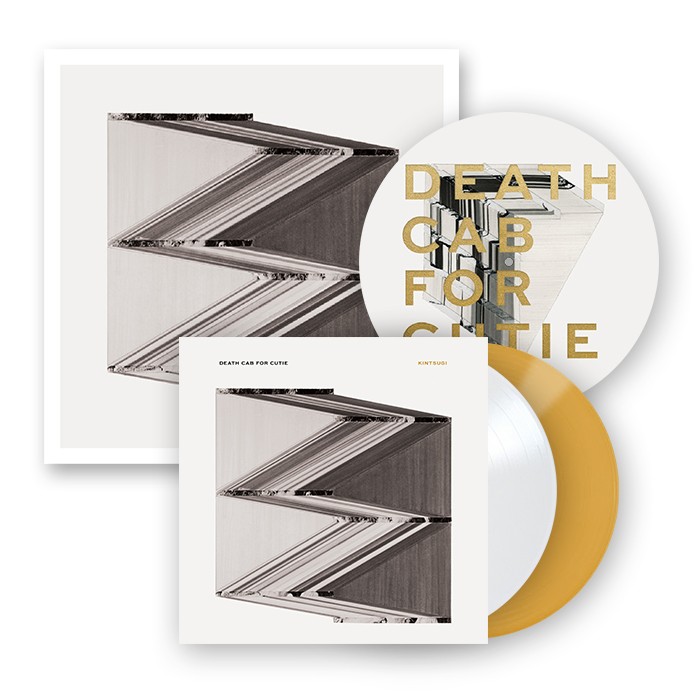 Atlantic recording group Death Cab for Cutie’s eighth studio album, KINTSUGI, has debuted at #1 on the Current Alternative Chart, #5 on the Current Album hart and #8 on the Billboard Top 200 Chart. Additionally, the band has revealed a number of new North American tour dates as KINTSUGI earns critical acclaim and popular success from all corners. 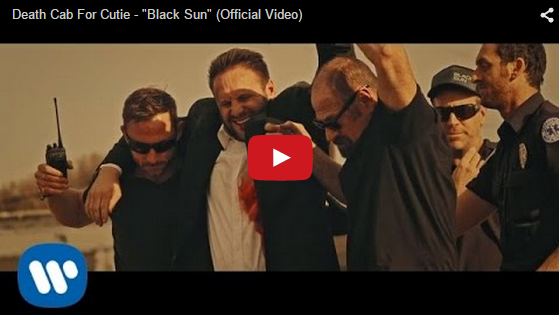 Recorded in Los Angeles with Rich Costey (Foster the People, Muse, Vampire Weekend, Chvrches) behind the board, KINTSUGI takes its title from the Japanese art of repairing broken ceramics with precious metals like gold, silver, and platinum, highlighting cracks rather than hiding them. As such, kintsugi represents a compassionate aesthetic philosophy in which damage and wear are embraced as part of an object’s history.

“Considering what we were going through internally, and with what a lot of the lyrics are about, it had a great deal of resonance for us – the idea of figuring out how to repair breaks and make them a thing of beauty,” says bassist Nick Harmer, who suggested the name to Gibbard and McGerr. “Philosophically, spiritually, emotionally, it seems perfect for this group of songs.” 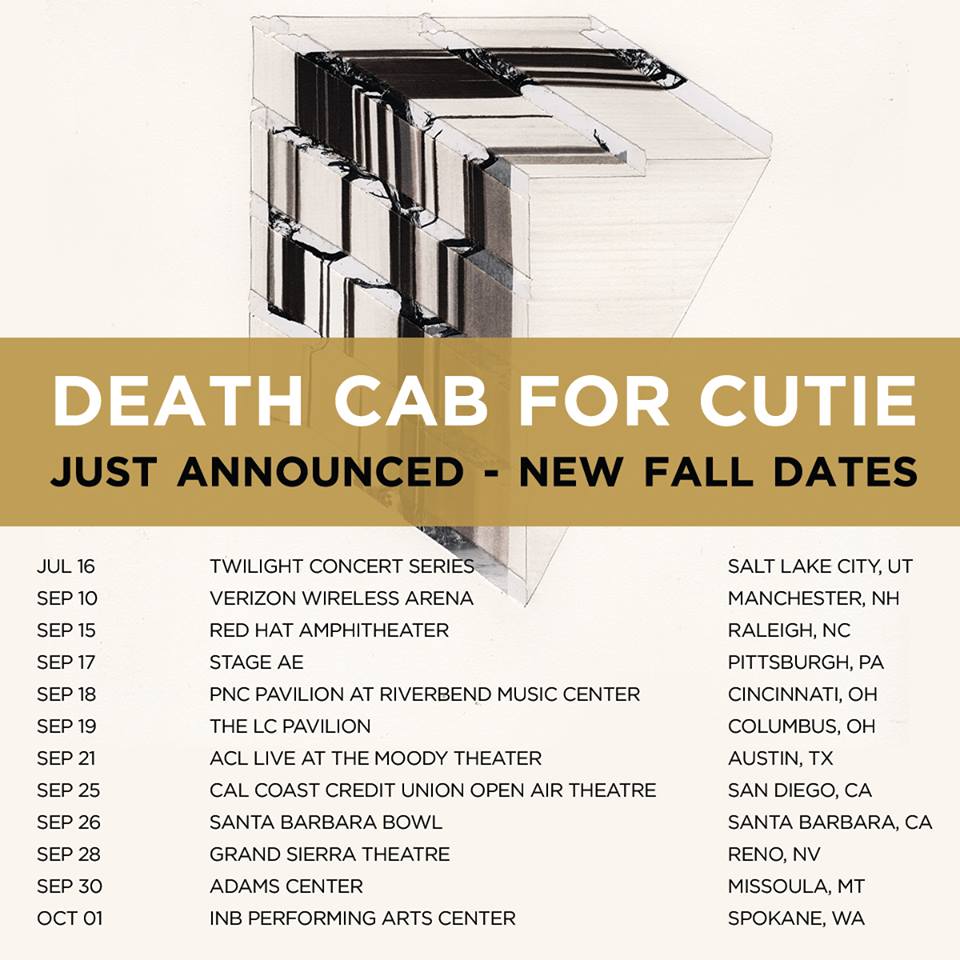 w/Explosions In The Sky ¶