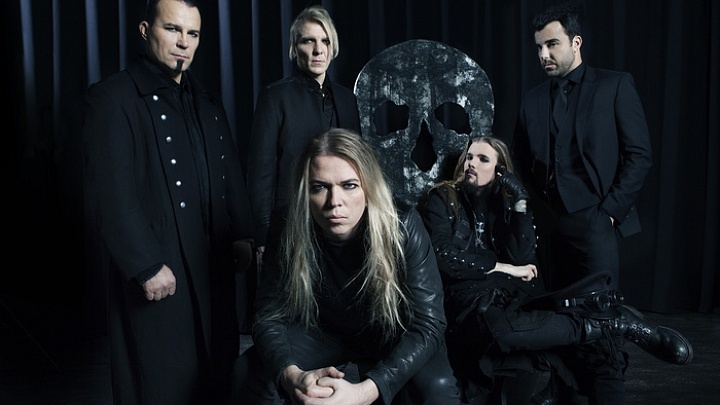 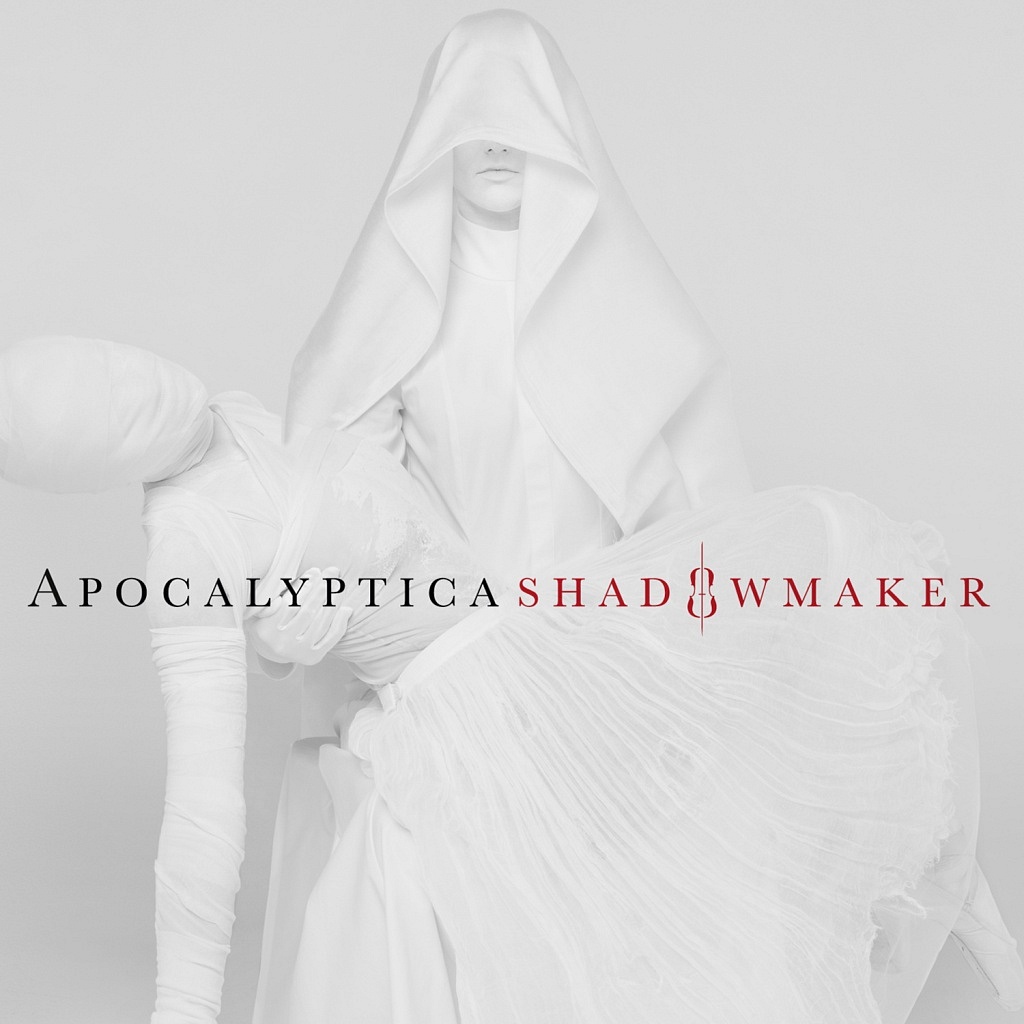 Shadowmaker is a body of work, which slices through every facet of human emotion while maintaining a consistent musical sensibility that has become the innovative quartet’s trademark. The new album features ten songs on the standard CD including seven vocal tracks. Available formats of Shadowmaker include the regular CD, a Limited Edition with two bonus tracks, heavyweight double vinyl (incl. CD version) with two bonus tracks, a Limited Collector’s Box featuring the limited CD, double vinyl and a special booklet, as well as digital versions.

Currently, Apocalyptica are touring the US and Canada before the band will be playing festivals including UK Download and open air shows in Europe this summer. October and November will see them on an extensive European headline tour.