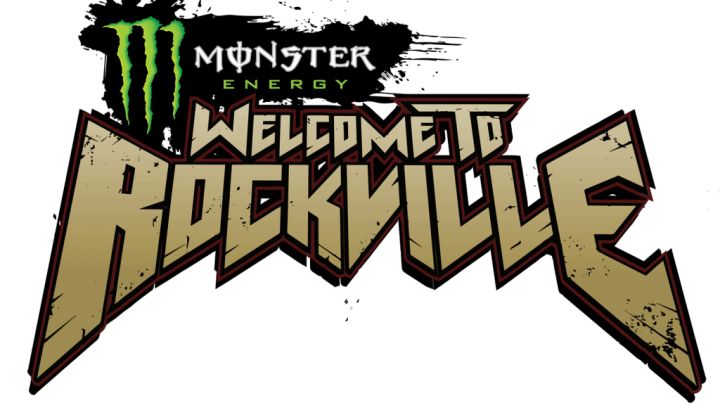 WITH POWERFUL ROCK LINEUP INCLUDING
SLIPKNOT, KORN AND GODSMACK,
ALONG WITH MARILYN MANSON, SLAYER, MINISTRY,
SLASH FEATURING MYLES KENNEDY AND THE CONSPIRATORS,
BREAKING BENJAMIN, AND MANY MORE 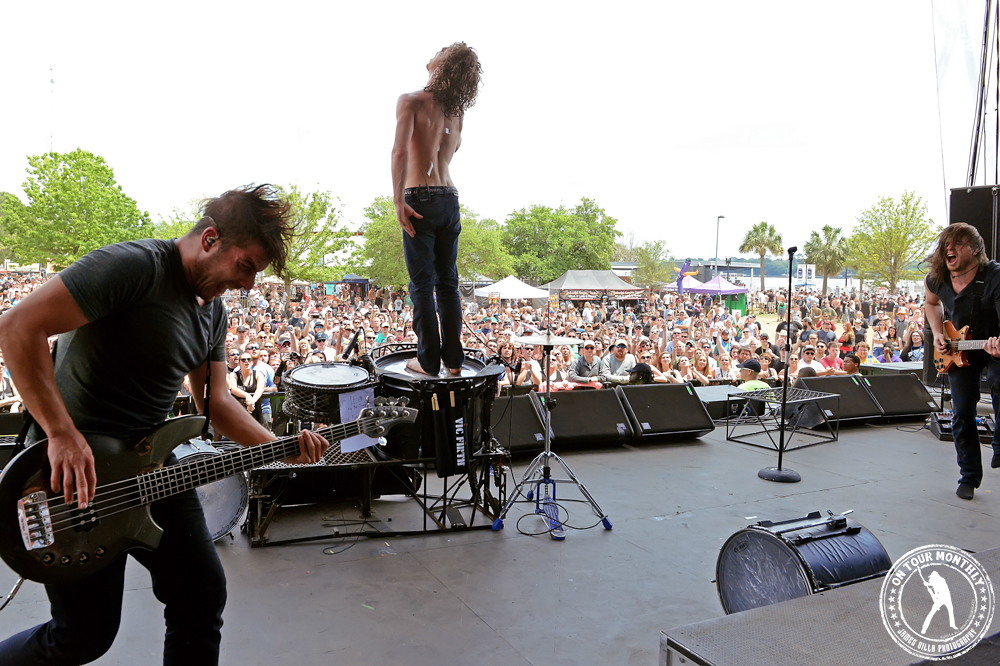 In its 5th year, Monster Energy’s Welcome to Rockville has become one of the hottest tickets in Florida.  As part of the Loudest Month of Festivals this Danny Wimmer produced festival brings some of the biggest names in the industry to places that may not get to enjoy such a diverse selection of acts over the course of one month, let alone one weekend.

Since it’s early inception back in 2011 as a one-day festival Welcome to Rockville has featured some of the top names in the industry including Godsmack, Stone Sour, Seether, Theory of a Deadman, Korn, Five Finger Death Punch, Trivium, and Halestorm,  to name a few.

The success of its prior outings prompted the promoter’s to turn the once single day event into a full-fledged two-day festival in 2013. Welcome to Rockville was well on its way to becoming one of Florida’s biggest tickets. 2013 featured Alice in Chains, Stone Sour, Limp Bizkit, and introduced America to Nothing More, a band that has since become one of the hottest acts in the industry.

2014 featured a top billing of rock heavyweights Rob Zombie, Black Label Society, Five Finger Death Punch, and Korn. The festival was also highlighted by a one off appearance by music icons The Cult.

As Welcome to Rockville’s lineups continue to get better so does its popularity.  Were most festivals fail, Wimmer has found a formula for bringing in the top acts by not sacrificing entertainment value for the consumer.

This year is no exception as 2015 introduces Marilyn Manson, Slipknot, Slash, Scott Weiland, Ministry, Slayer, and Of Mice and Men, along with past favorites like Korn, Godsmack, Papa Roach, and Motionless in White.

It’s not hard to see why Welcome to Rockville is making a name for itself.  With one of the best, if not the best festival lineups so far in 2015 closely rivaling its Loudest Month three-day counterpart, Rock on the Range.

This may just be the year that Welcome to Rockville will take the next step towards becoming a music festival Mecca.

Two-Day tickets, VIP, and Hotel Packages can all be purchase there via Ticketmaster.