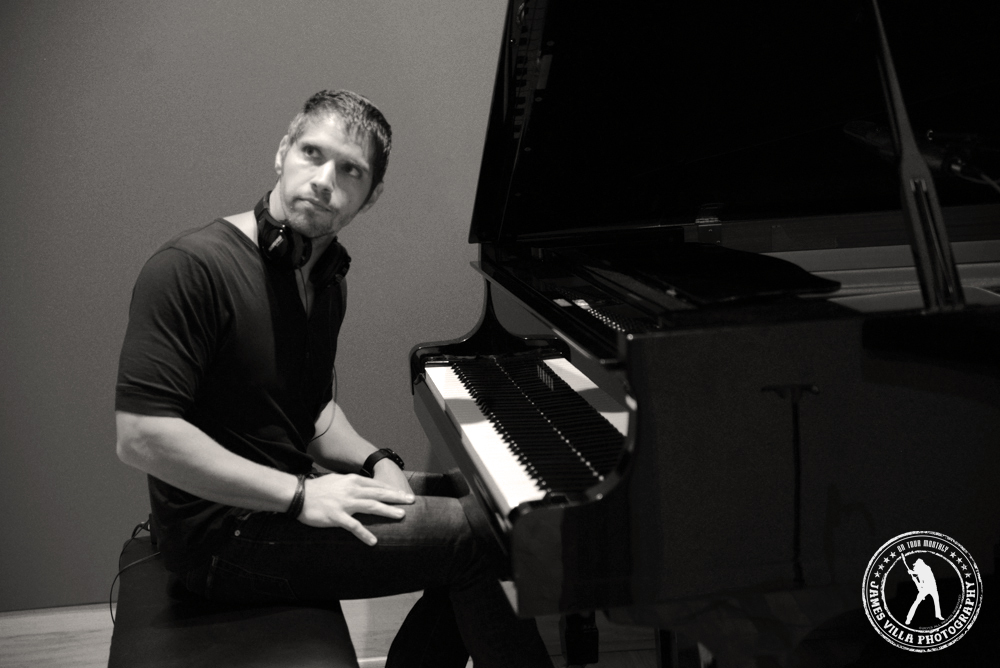 Last year’s release of Photomaps (August 2014) marked a seminal time in Exit 380’s storied 16 year history. In the band’s previous five full length efforts (and a handful of EP releases) the act had never quite captured a great recording on the whole; plagued by lineup changes, uneven storytelling and odd production choices, their records never quite made the same splash as their vaunted live shows.

However, on Photomaps the North Texas band finally hit their stride with a propulsive combination of straight-ahead rock n’ roll (see: Side A, all) and rootsy rock (see: Side B, which concludes with an excellent cover of Townes Van Zandt’s “Pancho & Lefty“). Recorded in the spring of 2014 at Andrew Tinker’s Big Acre Sound outside of Denton, Texas, Photomaps is full of thoughtful production work; from the massive chain-drops in the opening of “Take It Like a Man,” to the bright, syncopated mandolin in “The Love Sleeps,” the record bends from heavy rock to multi-textured roots without ever breaking stride. 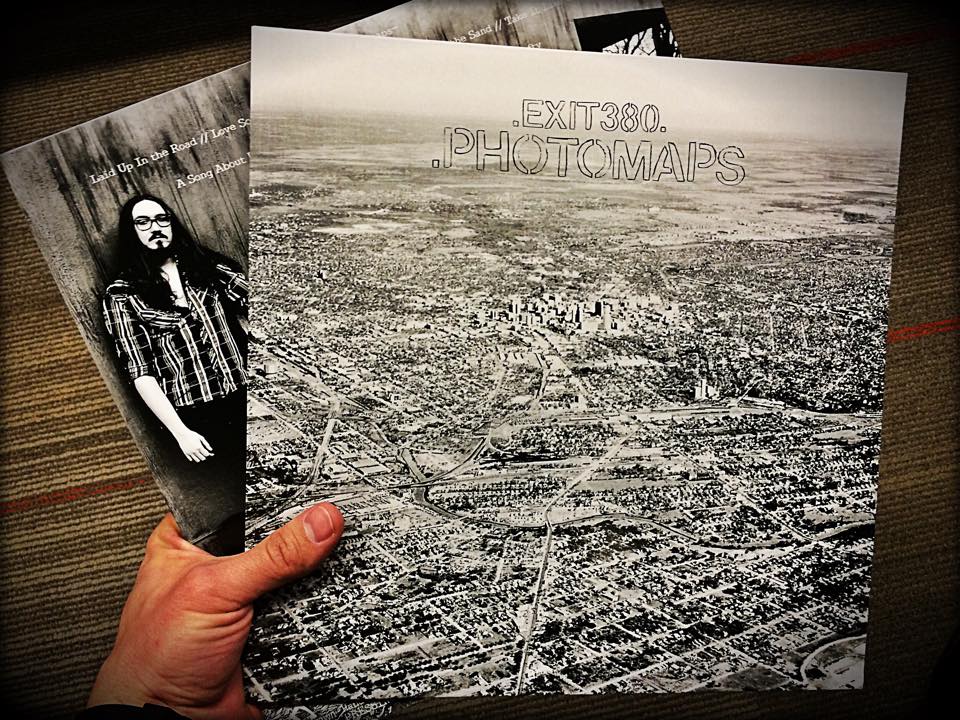 So, the music is solid throughout, making for an enjoyable – albeit short – 33 minutes of run-time. But, if there was a knock to be had on the Photomaps original physical vinyl release, it comes in the form of it’s previously poor packaging.

From the looks of this video, the band and it’s label, Hand Drawn Records, took a lot of hand-crafted care to create the limited edition run (hand-stamping, numbering and signing each copy), for which they get kudos. However, there wasn’t a hardback jacket, so when the shrinkwrap came off, the whole thing would literally fall apart.

Thankfully, in this reissue (only 300 produced), their label and it’s new vinyl pressing arm, Hand Drawn Pressing, has taken the right steps, giving the record proper new packaging with a 20-point cardboard sleeve; enhancing the original cover art and protecting the record itself.

Sure, the proof is in the pudding, but you always judge a book by it’s cover. The pudding was already good, and this time, they got the cover right. 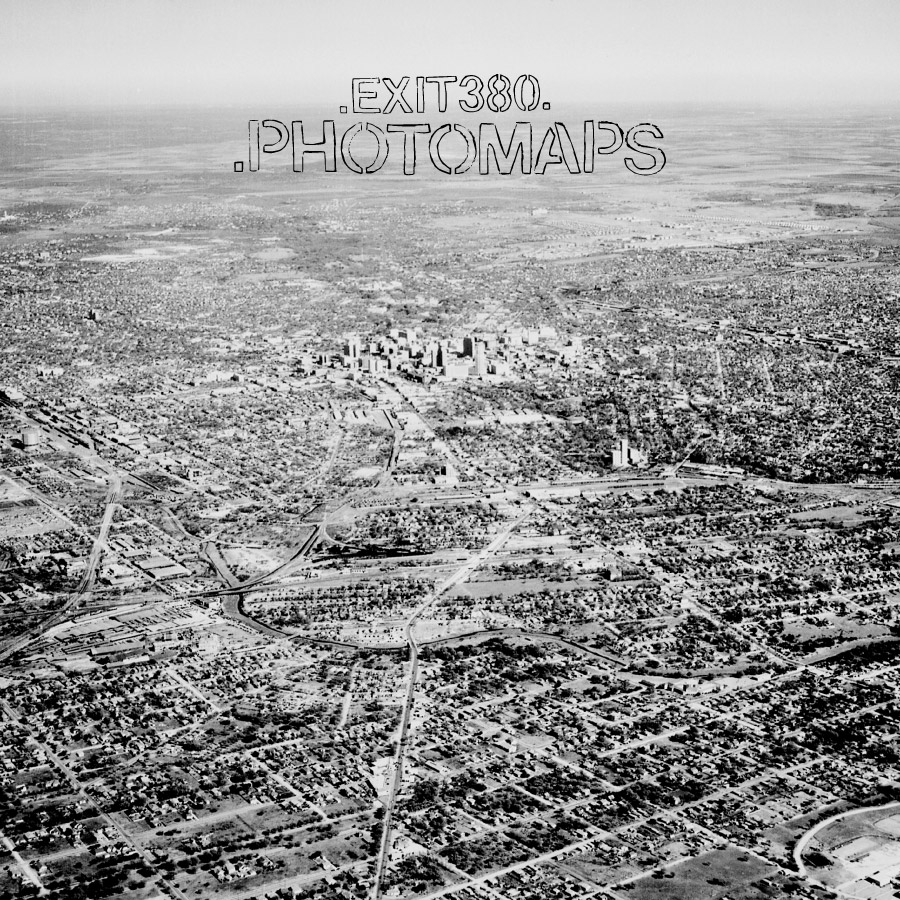