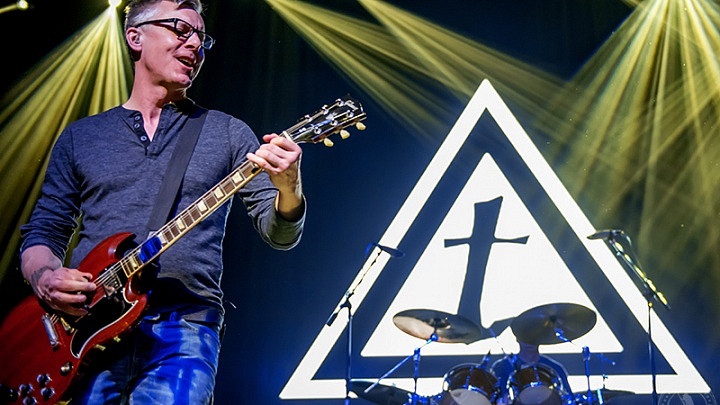 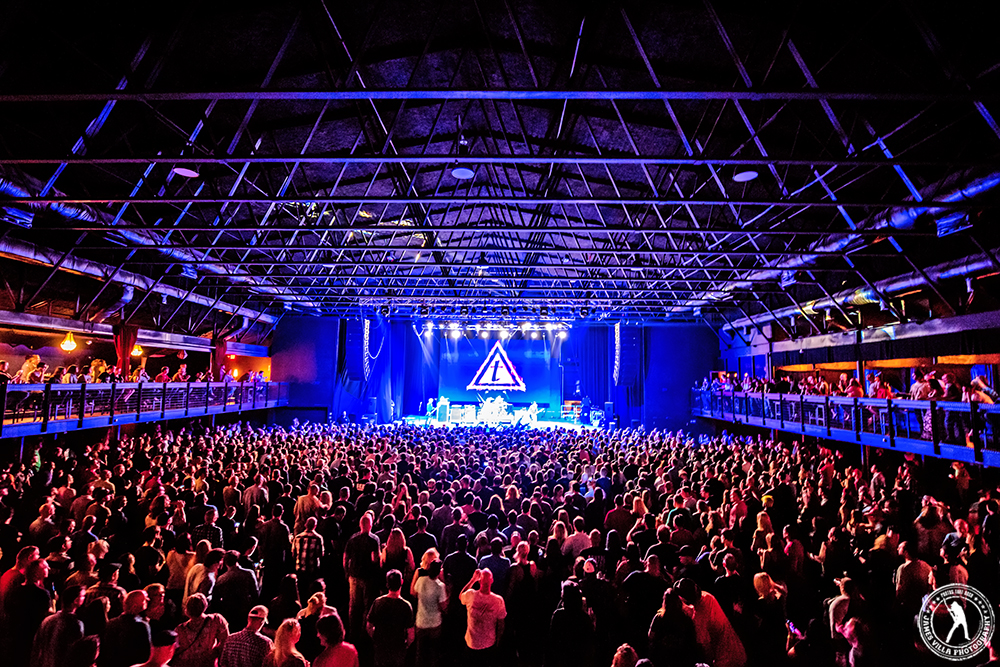 Thursday, March 26, 2015 will always have a sweet spot in the hearts of music fans in DFW for it marked the Grand Opening of The Bomb Factory in Deep Ellum.  Not only did it mean a new era for the Dallas music scene, but it symbolized unity, growth, and a commitment to rebuild what was once a great scene. At the helm were Clint Barlow and his team of investors, who had the courage and tenacity to try what many would often talk about, yet would never quite take the next step in making it a reality.

Enter Saturday, Day 3 of the resurrection of Deep Ellum.  What better way to close out a successful weekend than by hosting The Toadies, a band whose origins are deeply seeded in DFW, Fort Worth to be exact. The band’s undeniable appeal was a surefire way to gather any audience in DFW at a moment’s calling. Yet the anticipation and build up to this evening far surpassed any single event in Deep Ellum in quite some time. Would it be enough to bring out the masses to a new venue?  I have to admit that I, for one, had my doubts. 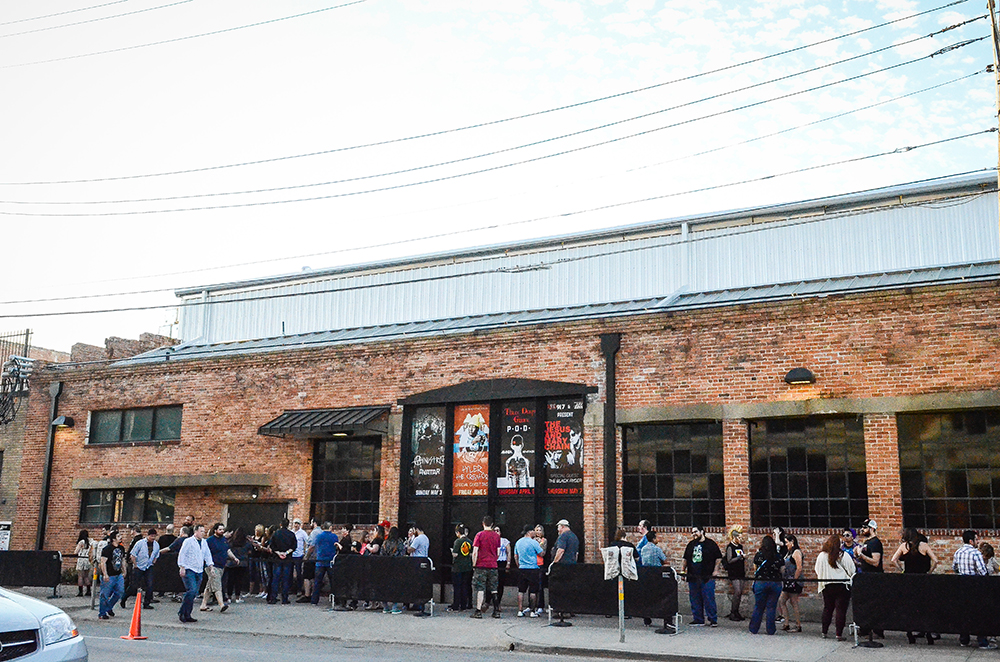 As 7:00pm neared I made my way back down to the corner of Crowdus and Canton in Deep Ellum and once again the line was around the building. I took a minute to speak to some of the concertgoers and their excitement was genuine.  Not only were they there to see a grand opening or “witness a revival” as one fan put it. They were there to see The Toadies.

The night wasn’t just about The Toadies but you would have been hard-pressed to doubt who everyone was there to see. As both Baboon and Brutal Juice took The Bomb Factory Stage for the first time, you could see their excitement and they showed it.  Brutal Juice made it known that they were there to regain as many fans as they once had before they officially disbanded back in 1997.  Lead singer Craig Welch and company took the stage and pretty much owned it during their 40 plus minute set.

Todd Lewis and company came out in full force this evening, starting right out with “Quitter”, “Backslider”, “Sinker” and “Away”.  As the evening went on, the crowd continued to grow. It was at this moment that The Bomb Factory pulled out all the stops. What had been a particularly subtle light show was now going full on, the evolution of what was once The Toadies logo was now a massive screen filled with a full projected display. 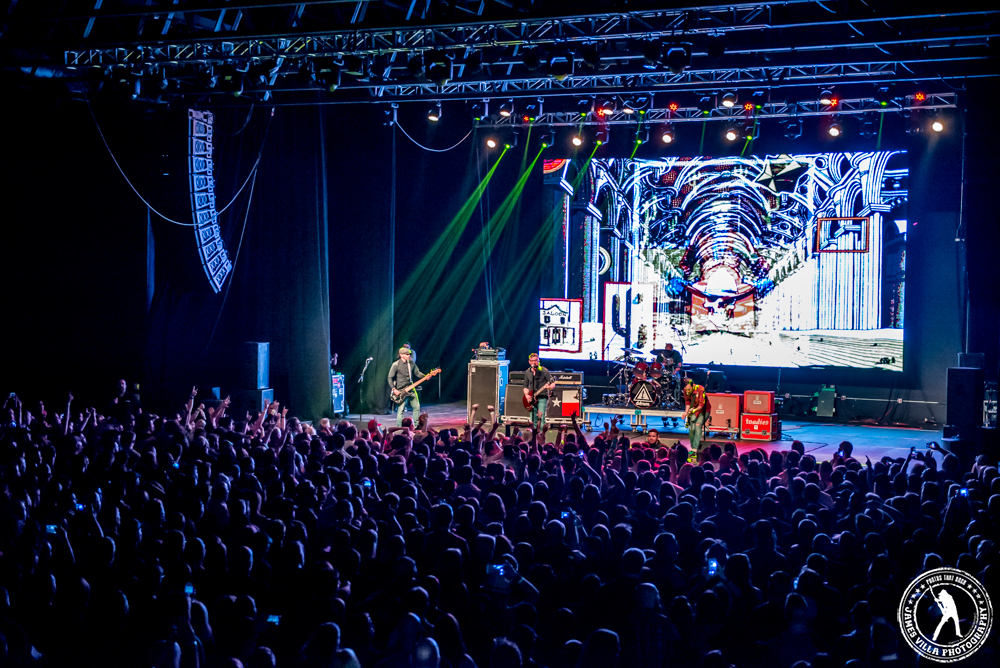 Lewis kept the dialogue in between songs to a minimum, other than to express how excited they were to have the opportunity to play on this particular evening. The band finished out their set with “Tyler”, “Possum Kingdom” and the instrumental lead track off Ruberneck, “Mexican Hairless”, a remnant from the 20th anniversary tour they did in support of the album last year.

After a short break, the band returned to the stage and proceeded to run through an encore which encompassed “Goolie Get-Together” the theme song from the Groovie Goolies, a 1970’s Animated Television Series, followed by other classics like “I Burn”, and a crowd favorite of the night, “I Come from the Water”. 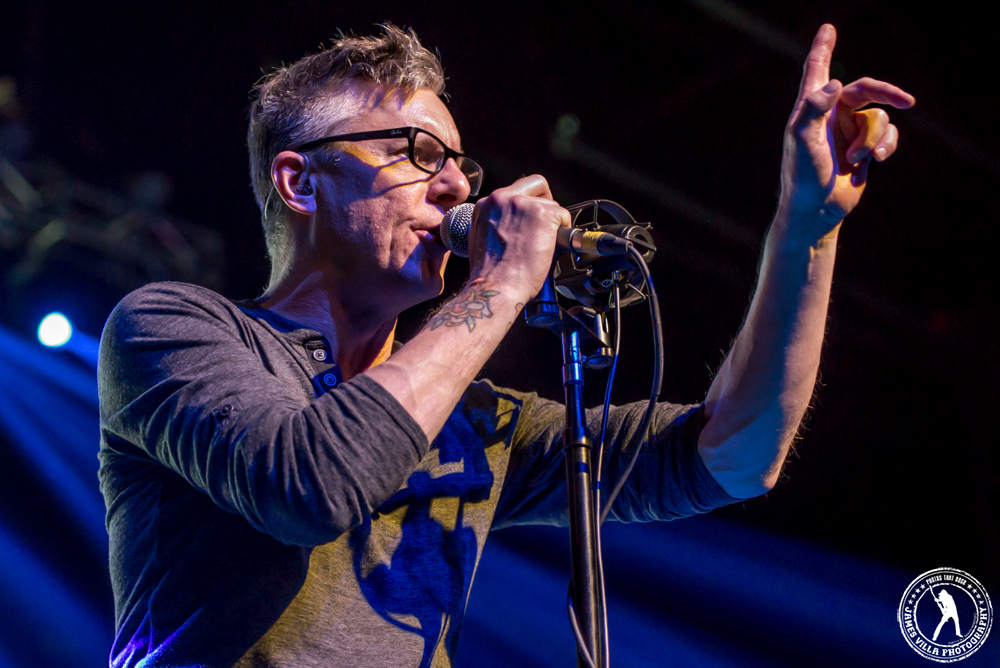 When all was said and done, The Toadies came out and did what they do best. They played well over 90-minutes, doing a set that probably wasn’t too different from the shows they did here around twenty years ago, sticking with the classics, leaving everything from album No. 2 an onward untouched. The near capacity crowd stuck around until the end.

When all is said and done, March 26, 2015 will have people talking for quite some time. Yet on Saturday, March 28, 2015 the night belonged to The Toadies.

Ironically a few blocks down the street, Trees and Three Links both boasted sold-out performances. Somehow, even with all those patrons evenly distributed throughout Deep Ellum, The Bomb Factory still had a favorable share of live music supporters.

With that said, here’s too many more. Cheers!