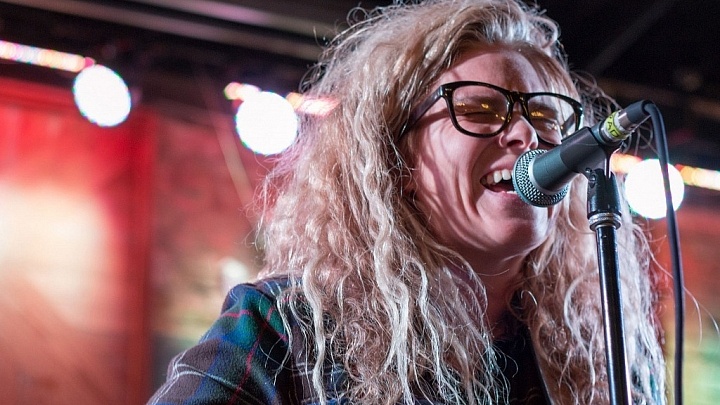 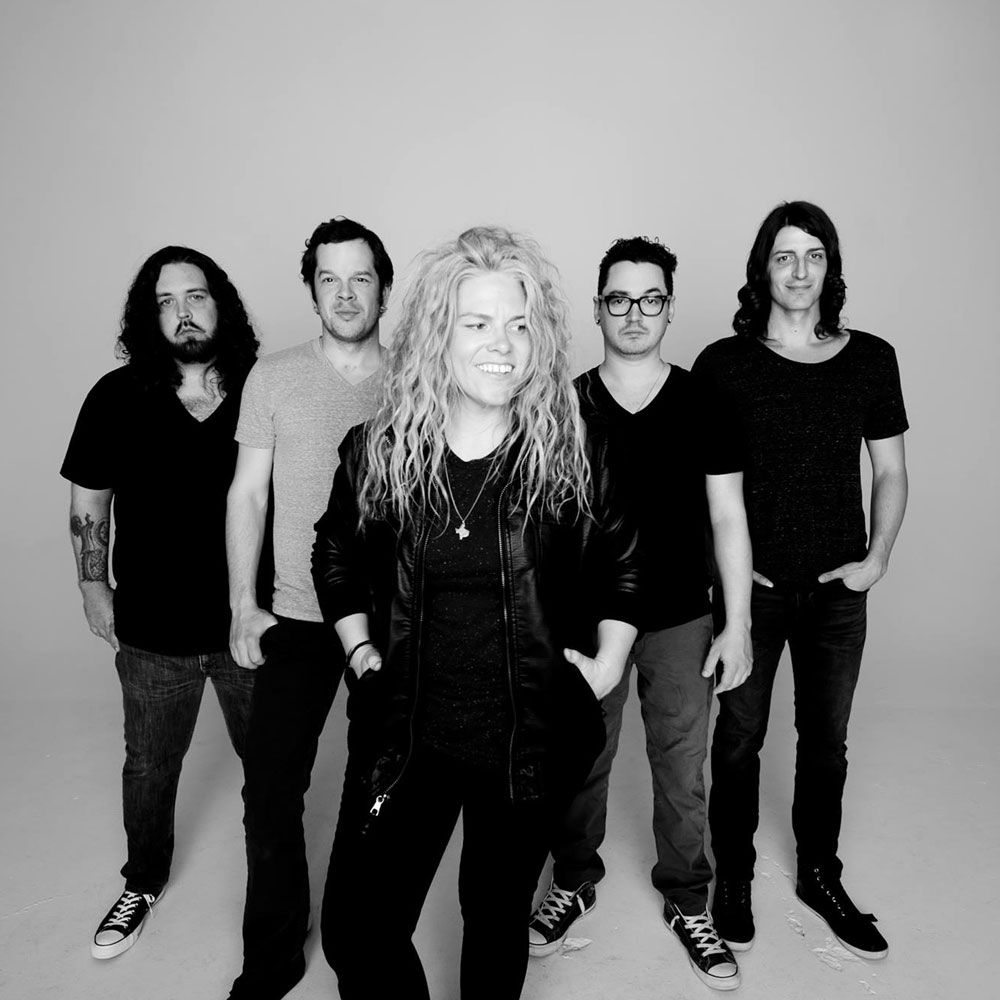 Even the hardiest of road musicians would exclaim that thirteen show dates in sixteen days is no joke. It’s a beating: physically, mentally and typically, even financially. Sleeping on friend’s couches, eating a steady glut of fast food and battling through middling band politics while being crammed into small spaces (both on and off stage); these things are the norm. So again, doing them for extended periods is pretty rough.

However, if any band has proved these struggles a seemingly non-issue, it has to be the newest Dallas-to-Nashville transplants, Somebody’s Darling. Grinding out over 500 shows in the last five years (including multiple headlining tours, festival stops and playing support for great acts like Shovels & Rope, Lucero and Divine Fits), the once Texas-based roots-rockers are coming back to the Lone Star state for a litany of shows, including two unofficial festival stops at 35 Denton, and four dates in Austin during one of the largest festivals in North America, South by Southwest.

Led by the exceptional straight-forward power of drummer Nate Wedan and bassist Wade Coffer, the music of Somebody’s Darling is emotive, big and full of heart. There is, however, no doubt that the gregarious nature of the band’s vocalist, Amber Farris, figuratively bleeds through the speakers and gives the act that intangible quality that is beyond invention.

Simply put, Somebody’s Darling is the real deal. And you, dear Texan, need to go see these guys (and gal) live! There are more than enough dates on the calendar.

Full listing of shows below. Plus, enjoy the band’s latest effort, the excellent, Adult Roommates, streaming free on Soundcloud.