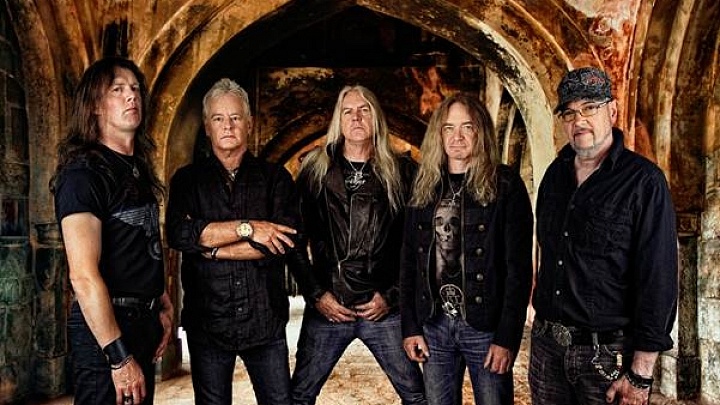 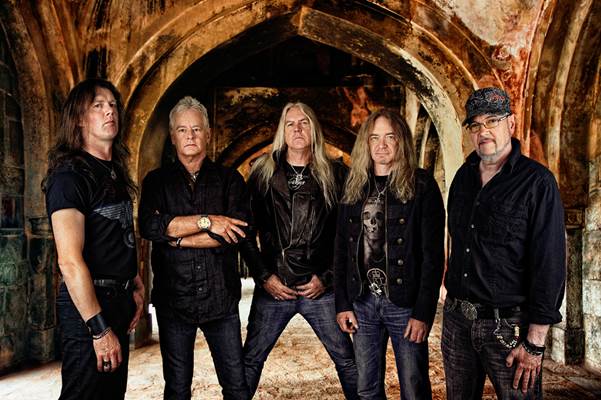 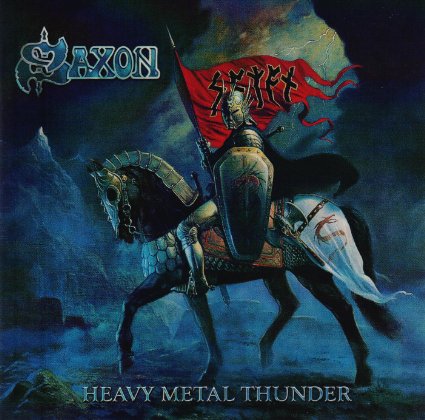 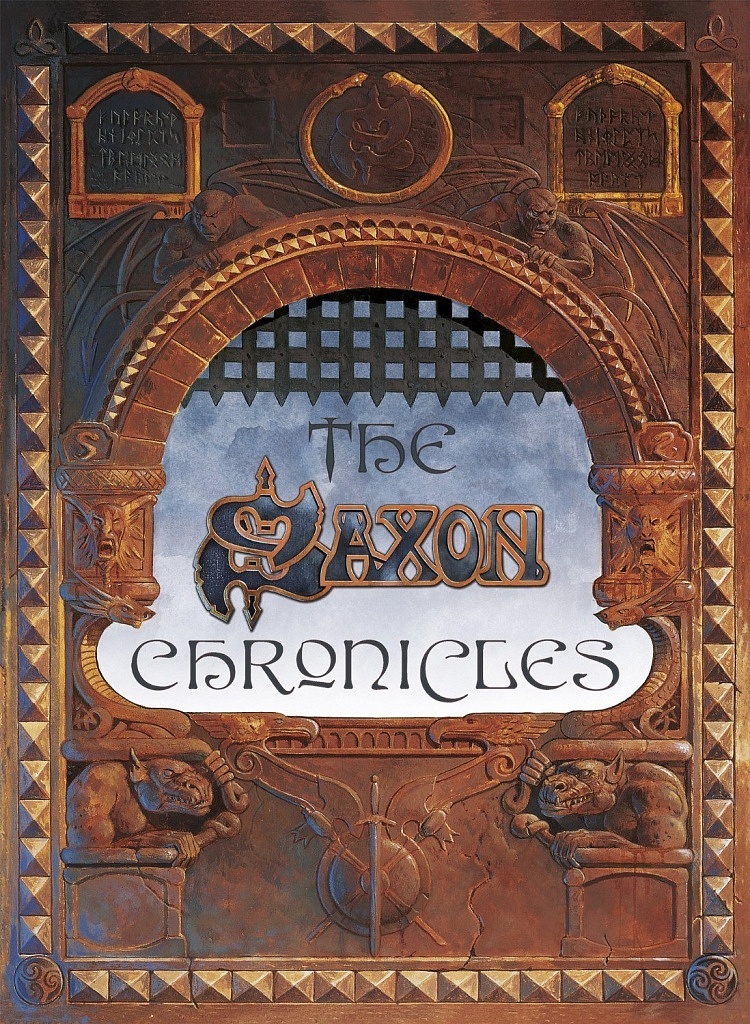 SAXON kicked off 2015 with the re-release of two classic collections, each covering significant career highlights as well as offering something new in their 2015 versions. The re-release of their greatest hits album Heavy Metal Thunder made its market re-entry together with a brand new bonus CD, Live At Bloodstock, in addition to re-issue ofThe Saxon Chronicles, a double-disc DVD which now also includes a bonus CD titled Rock’n’Roll Gypsies 1989 Live.

You can order your copies at the links above the photo.

Now, SAXON is making another big announcement for this spring – the British heavy metal legends will embark on a nine-date U.S. tour, dubbed the “Warriors of the Road” tour, beginning in May. The run includes support from Armored Saint on most dates, and also includes select one-off dates with Judas Priest. The tour kicks off in New York City at BB Kings on May 12th and features a stop at Rock On The Range. The tour closes in Los Angeles, CA at the House of Blues on May 30th.

“We’re looking forward to the US tour in May,” states vocalist Biff Byford. “We’ll be playing some shows with the mighty Judas Priest and with Armored Saint. The last time we toured with them was 1981, I think. Rock On The Range  looks like a great line up too – I can’t wait to get on stage and fill your heads with Heavy Metal Thunder! Bring it on!”