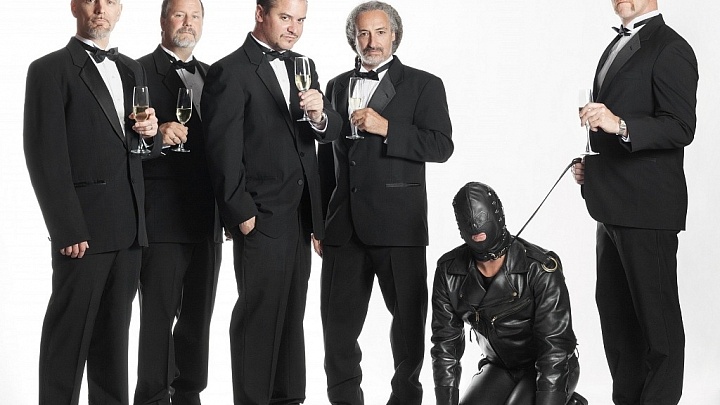 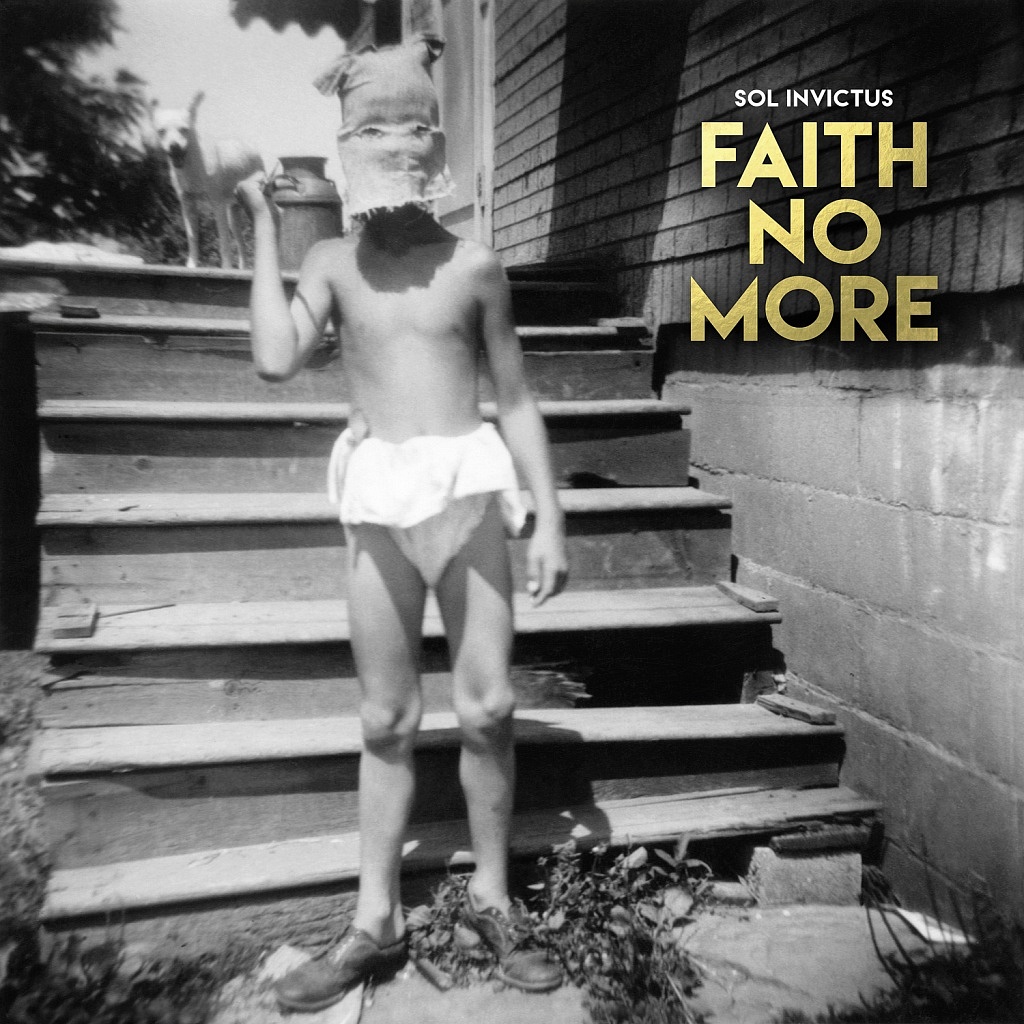 Faith No More offer up a second song from their forthcoming album, Sol Invictus (May 19, Reclamation Recordings/Ipecac Recordings), with the single “Superhero” currently streaming via Marvel.com

The band has also revealed the cover art for Sol Invictus, which features an image from Ossian Brown, a member of Coil and Cyclobe, who also published the book “Haunted Air” in 2010.

Sol Invictus digital pre-orders, which feature an instant download of the single as well as the previously released song, “Motherfucker,” are available now via iTunes

“Superhero” will be available as a limited edition 7-inch single on March 17.  The song made its worldwide radio premiere last night on BBC Radio 1’s Rock Show with Dan Carter.