Kid Rock doubles down with $20 Ticket Tour this Summer 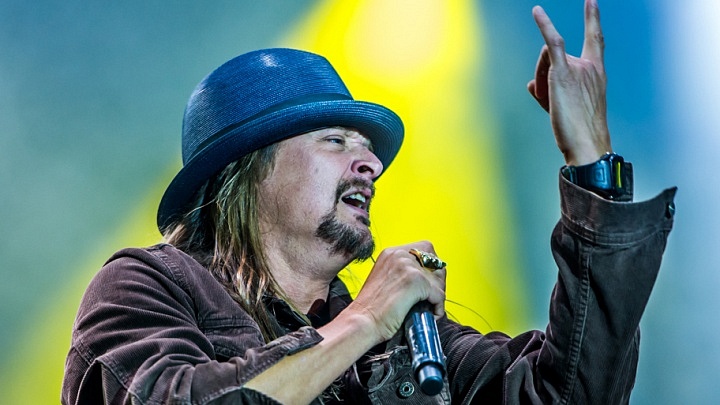 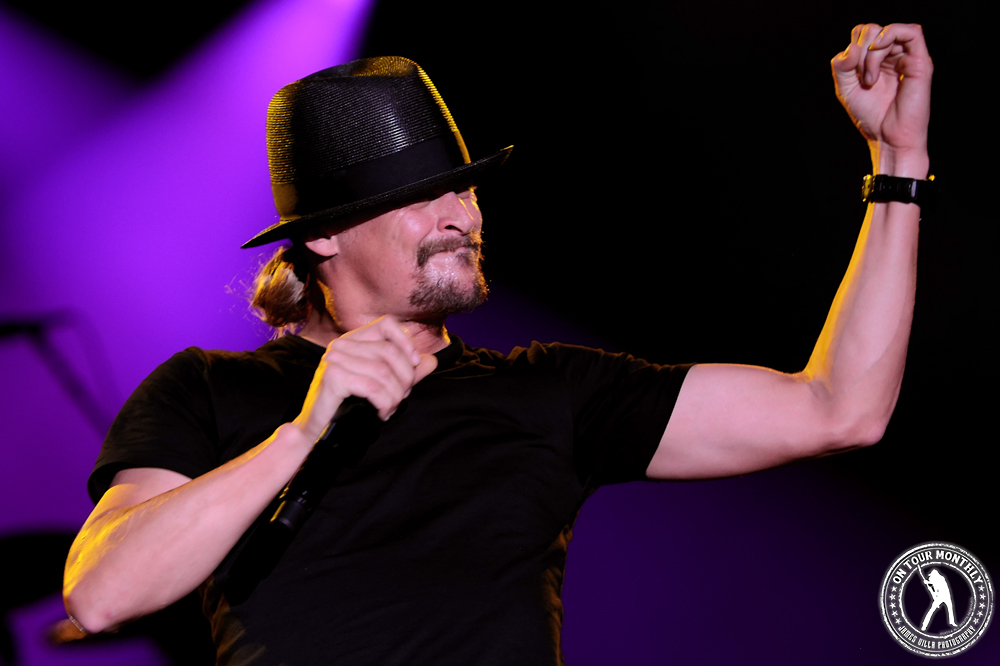 6 Hometown Shows at DTE Energy Music Theatre in August Also Announced
The legendary FOREIGNER to support on all dates!!
Stream Album  “First Kiss” In Its Entirety on iTunes Radio Now 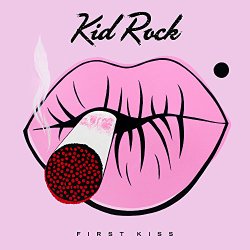 Kid Rock broke all the rules when he last set out on tour, and now he’s back to break them all again. The “$20 Best Night Ever” tour set all sorts of attendance records, proving that the combination of top notch entertainment and affordable tickets are a win/win for everyone. Now with the eminent release of his new album “First Kiss,” (his first on Top Dog/Warner Bros. Records) Kid Rock, along with his trusted Twisted Brown Trucker Band, is announcing a full summer tour with very special guest Foreigner. The tour kicks off June 24th in Hartford, includes 6 special nights in Detroit, and wraps September 5th in the great state of Washington. Pre-order the album now on iTunes (iTunes.com/KidRock) or starting today, stream the record in its entirety on iTunes Radio – iTunesRadio.com/KidRock.

Tickets for this tour, which is again being promoted by Live Nation, will be handled as they were for the last run, with every effort made to keep fees down and scalpers at bay. Tickets from the 2nd row to the lawn will be $20, with reduced parking and service fees keeping the total ticket price at about $30 or under. $20 all-in tickets (including parking) will be offered from participating Walmarts and at the venue box offices, and everyone who purchases a ticket at Walmart will receive a coupon for $2 off their purchase of “First Kiss.” 1000 tickets from each show will be put on sale via LiveNation.com’s Platinum ticketing program to combat scalping. The first row of seats for every show will be held back and given as free upgrades for lucky fans, and $20 special food packages will be available during the shows. And of course, since they were so popular last time around, there will be $4 draught beers and special $20 tour t-shirts available throughout the amphitheaters.

Kid Rock is deep into the shitshow that comes with releasing a new record. On Sunday, February 22nd, Kid Rock will be performing a massive show before the start of the Daytona 500 where ” First Kiss” will be debuted live for the first time. Fans can tune by 12:15 EST to Fox television to make sure they catch the performance. Following that he’ll be appearing on the Tonight Show on February 23rd, the Today Show on February 24th, talking with Howard Stern on February 25th, and in a first for Kid Rock he’s going to be experimenting with this new technology called “Twitter” on February 19th, when he takes over the iTunes twitter handle at 5 pm EST to answer fans’ questions. In addition, starting today, fans will be able to stream the record in its entirety via iTunes. There of course will be more promotional surprises in store.

Tickets for the tour will go on sale the day “First Kiss” is released, February 24th on www.LiveNation.com. Fan Club members will be able to purchase tickets beginning February 19th, and fans who pre-order the album through www.KidRock.com will be eligible for a special pre-sale beginning on February 20th.