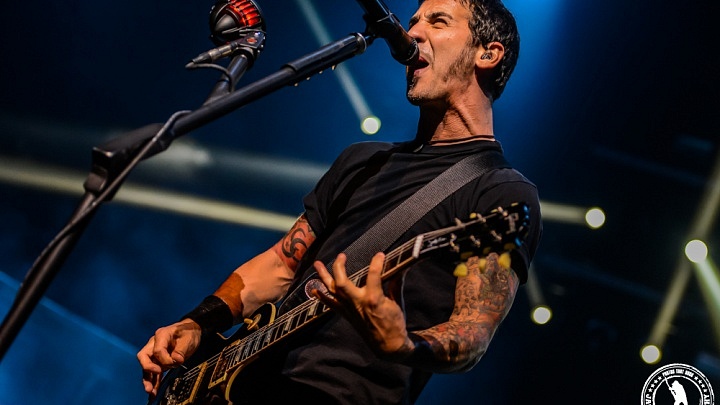 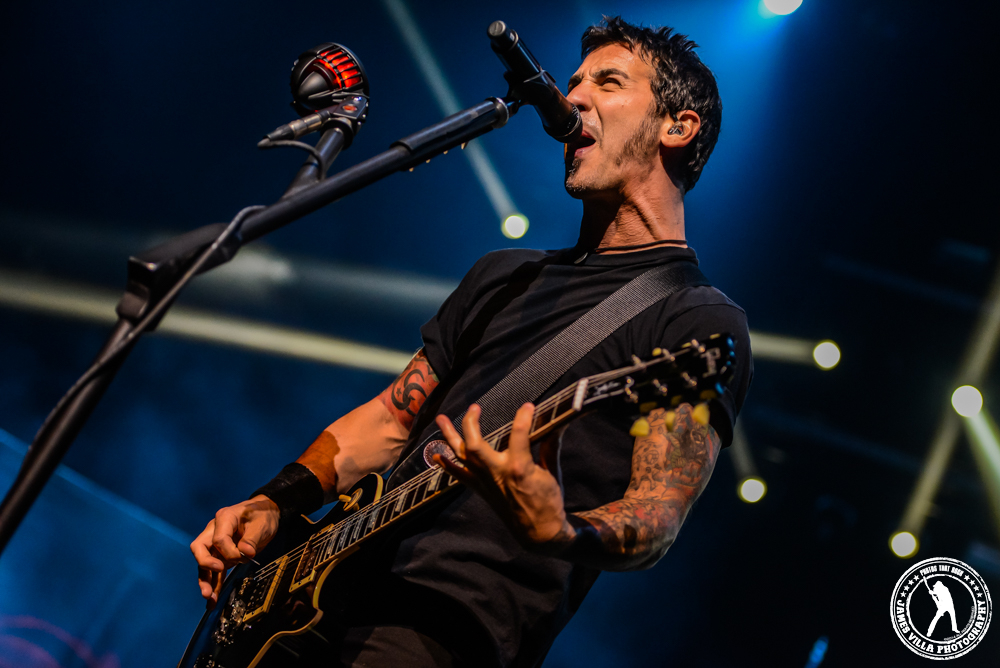 Boston heavy metallers Godsmack have announced a 2015 U.S. spring headlining tour in conjunction with their festival appearances. The trek kicks off on March 17 at the Pot of Gold Festival in Tempe, AZ and wraps up at Rocklahoma in Pryor, OK on May 22. Support for the tour will be provided by Papa Roach, Hellyeah, In This Moment, and Within Reason all on select dates.

Godsmack are touring in support of their new album 1000HP, which was released back in August. The new disc is the long awaited follow-up to the band’s 2010 gold-certified The Oracle and it debuted at #3 on the Billboard Top 200, #2 on Billboard Rock, and #1 on Billboard Hard Rock via Universal Republic Records. The title track and lead single has been dominating rock radio since June. The band recently released the disc’s second single “Something Different”.

After a successful headlining run on this summer’s 2014 Rockstar Energy Drink Uproar Festival, Godsmack took some time off and Sully Erna embarked on brief solo tour. Next week, Godsmack head to Australia to tour on the massive Soundwave Festival. In the spring, the band are set to perform at some of the biggest festivals in the world including Rock On The Range (US), Rock am Ring/Rock Im Park (Germany), Hellfest (France), Graspop Metal Meeting (Belgium), Welcome To Rockville (US), and more.