All Proceeds Earned Go to the AHA, in Memory of Dave Williams
WATCH NOW VIA INDIEGOGO 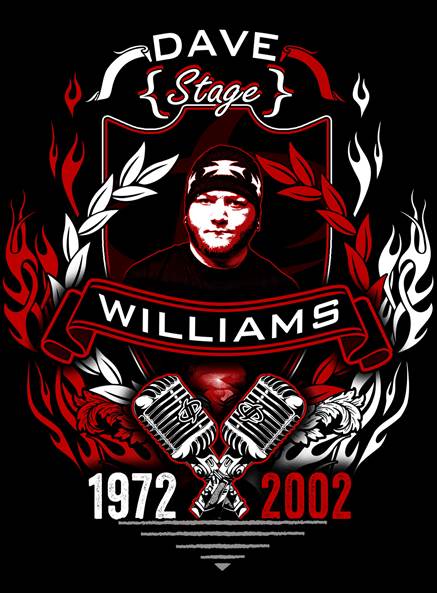 Last week, platinum-selling Texas rockers DROWNING POOL announced the second leg of their successful Sinner “Unlucky 13th Anniversary” Tour, with Adrenaline Mob and Full Devil Jacket. The band will perform their platinum-selling album Sinner in its entirety at each tour stop, followed by other hits. See below for all confirmed dates, with more added since the last announcement.

Today, in conjunction with the recent tour announcement and in memory of late vocalist Dave Williams, DROWNING POOL have released their new music video for “Soul”. The video is comprised of archived live performance video featuring Williams and is being released via the band’s new IndieGoGo campaign, designed to raise money for the American Heart Association in his name. The band’s goal is set at $13,000, all of which will go to the AHA. Donators of $30 or more will receive a special “In Memoriam” t-shirt adorned with Williams’ image. Watch the video and check out the donation page here: http://igg.me/p/drowning-pool-celebrate-dave-13-years-of-sinner/x/9874687 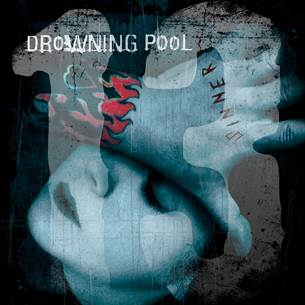 You can pick up your 2-disc “Unlucky 13th Anniversary” deluxe edition of Sinner now, which includes 13 tracks of demos, remixes and two unreleased tracks. This expanded reissue, originally released on in 2001, represents the definitive version of DROWNING POOL’s classic Dave Williams years, whose untimely death in 2002 at the too early age of 30 marked an unlucky end to a rising star. Sinner features the chart-topping hard rock anthem, ‘Bodies’.