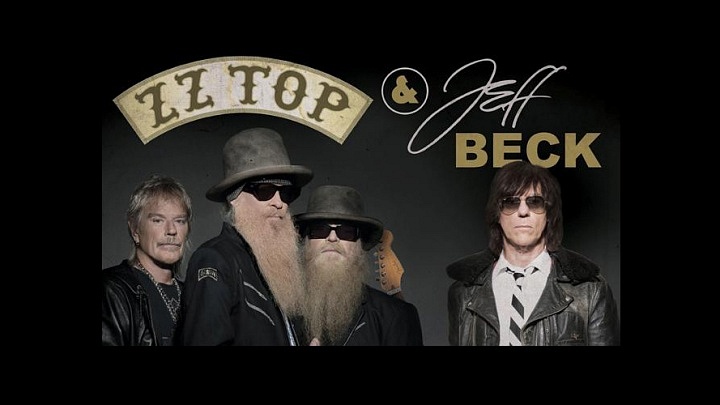 BRING THE BOOGIE TO AUSTIN THIS SPRING 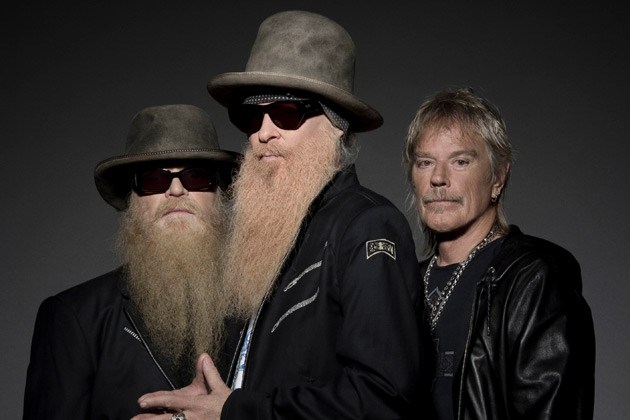 The Rock and Roll Hall of Famers, ZZ Top, will perform classic hits, ranging from “Sarp Dressed Man” to “La Grange” and “Legs” and “Tush” along with “I Gotsta Get Paid” and other new material from La Futura, their latest album with producer Rick Rubin.  “Same three guys, same three chords,” sums up Billy F Gibbons, simply but the end result is what The New York Times has called “more or less, a perfect concert.”

ZZ Top, formed in Houston, Texas in 1969, became a huge international touring act in the ‘70s and, astoundingly, were darlings of MTV in the ‘80s, going on to sell tens of millions of records. Their unique hybrid of dirty blues and hard rock, incorporating new sounds and technology, earned them induction into the Rock And Roll Hall of Fame in 2004 with Keith Richards of the Rolling Stones doing the honors.. This summer the band will be releasing a comprehensive greatest hits collection entitled, The Baddest of ZZ Top. 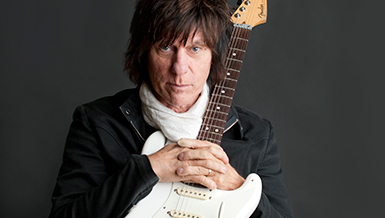 Beck, who is also about to release a new album, has had one of the least flashy yet most influential careers in rock history. Universally acknowledged as one of the most talented and influential guitarists in the world, Beck has played alongside some of the greatest artists of rock, blues and jazz, during his 40-plus years in the music industry. Now 69, he arose from the hallowed ground of garage rock idols The Yardbirds — the very same fertile soil that birthed fellow gods Eric Clapton and Jimmy Page. A groundbreaking artist whose inimitable combination of primal shredding and cool perfectionism has won him eight Grammy awards and left an indelible mark on everything from hard rock and jazz fusion to rockabilly and techno, Beck has earned wide critical praised and twice been inducted into the Rock and Roll Hall of Fame. But it’s his artistry in his live performances that have made his concerts the stuff of legend.