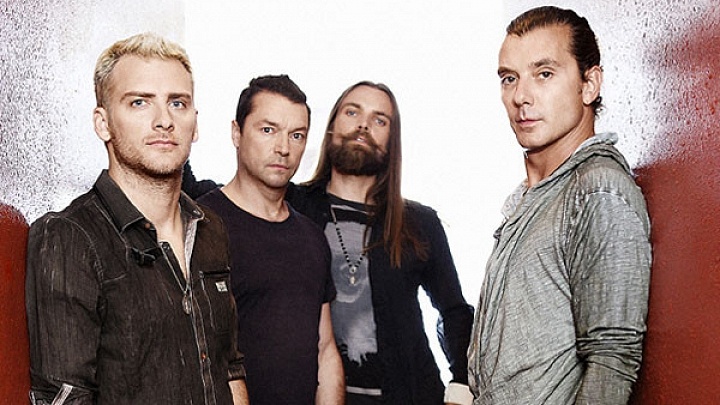 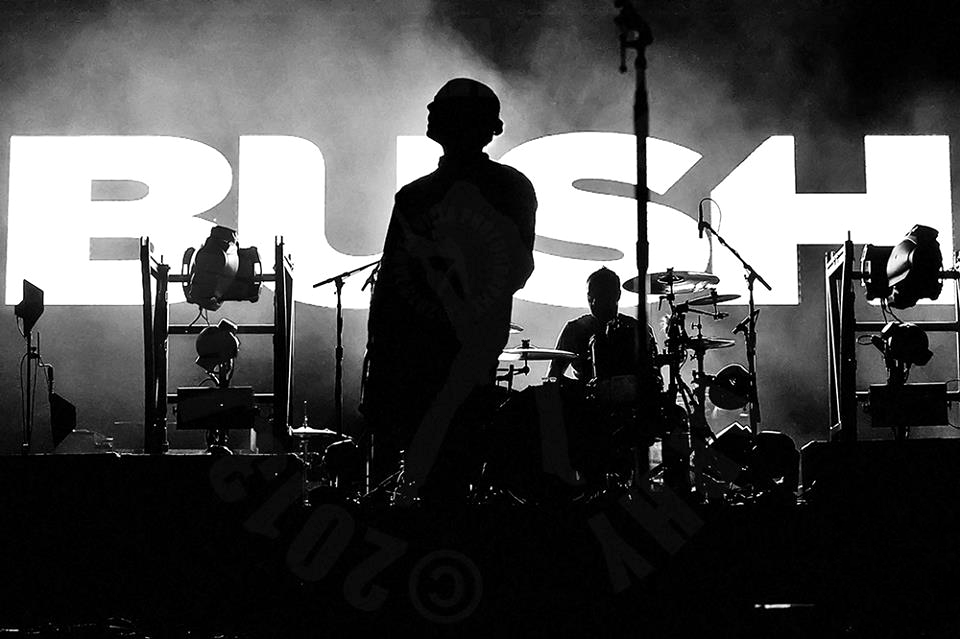 The band will be touring in support of their sixth studio album, Man on the Run. The album was released last month of Oct. 21 via Zuma Rock Records. The album went on to reach No. 33 on the U.S. Billboard 200 Albums chart. The lead single from the album is “The Only Way Out.” Last month on Oct. 1 Bush released an official music video for that single, which can be viewed here.

Providing direct support will be the Canadian rock band Theory of a Deadman. They will be touring in support of their fifth studio album, Savages. The lead single from the album was “Drown” and the current single is the album’s title track, “Savages.” Opening up all concerts will be Stars In Stereo.