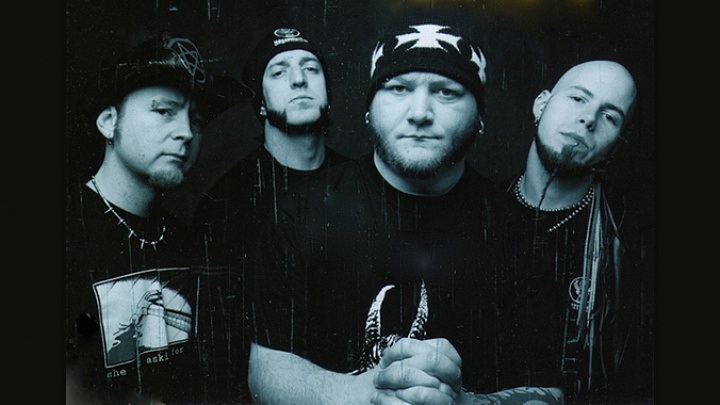 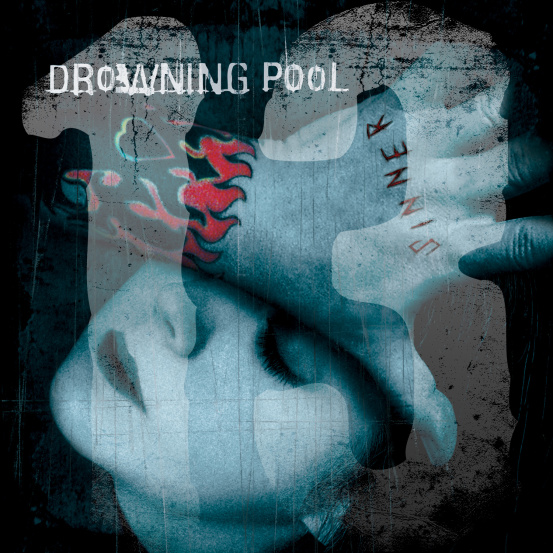 In celebration of today’s release, Hastings is giving away a red B.C. Rich Warlock W guitar, autographed by DROWNING POOL. To enter, visit the Hastings Entertainment Facebook page and search for the post with contest directions: https://www.facebook.com/gohastings

This 2-disc “Unlucky 13th Anniversary” deluxe edition of Sinner includes 13 tracks of demos, remixes and two unreleased tracks. This expanded reissue, originally released on in 2001, represents the definitive version of DROWNING POOL’s classic Dave Williams years, whose untimely death in 2002 at the too early age of 30 marked an unlucky end to a rising star.

DROWNING POOL is currently on the road touring in support of their “Unlucky 13th Anniversary”! The band is performing Sinner it its entirety at each tour stop, followed by their other hits. Special VIP Meet and Greet packages are available now at http://ticketspin.com/drowning-pool.

See below for all current tour dates, in addition to some newly-added one-off dates taking place throughout Texas in December. These dates include a special New Year’s Eve show in Dallas, TX, opening for heavy metal hosts HELLYEAH.

W/ Like A Storm, A Breach Of Silence & Red Ride Rising 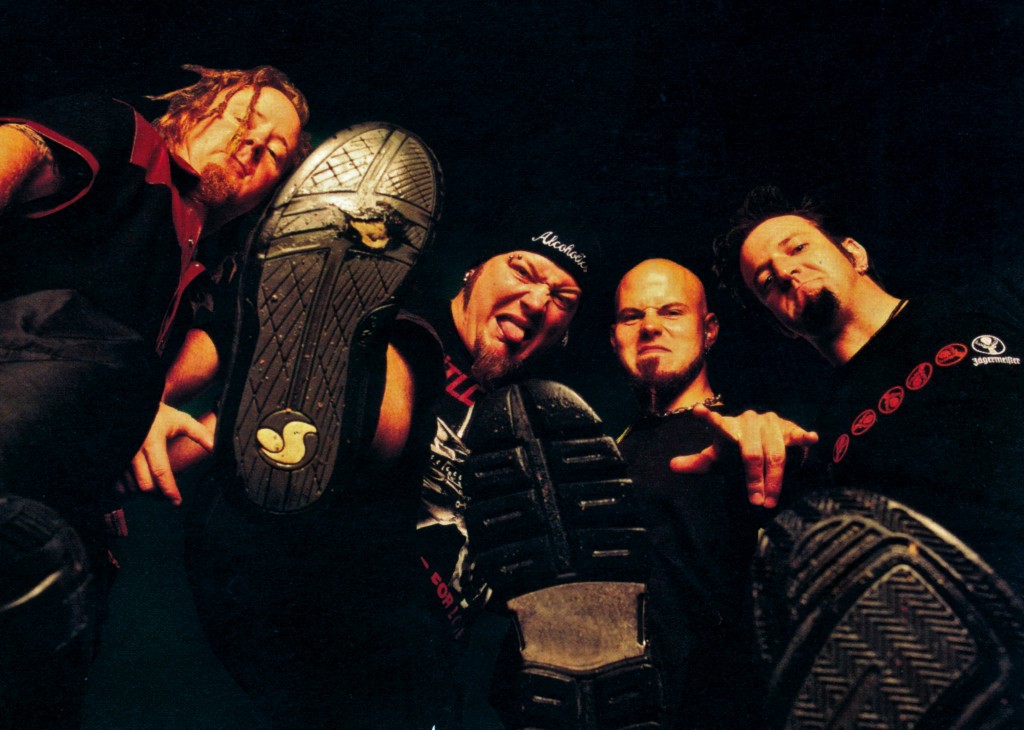