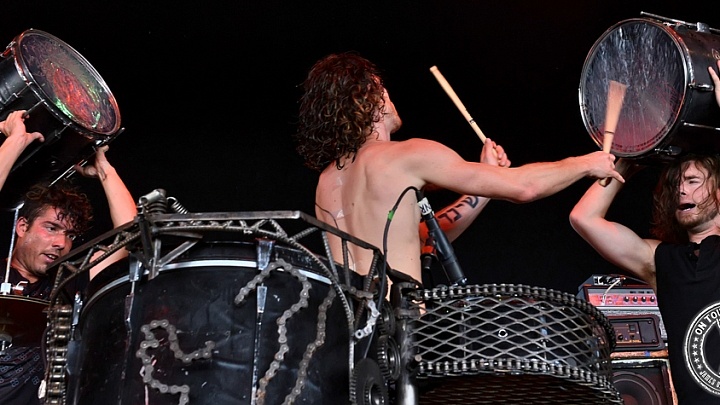 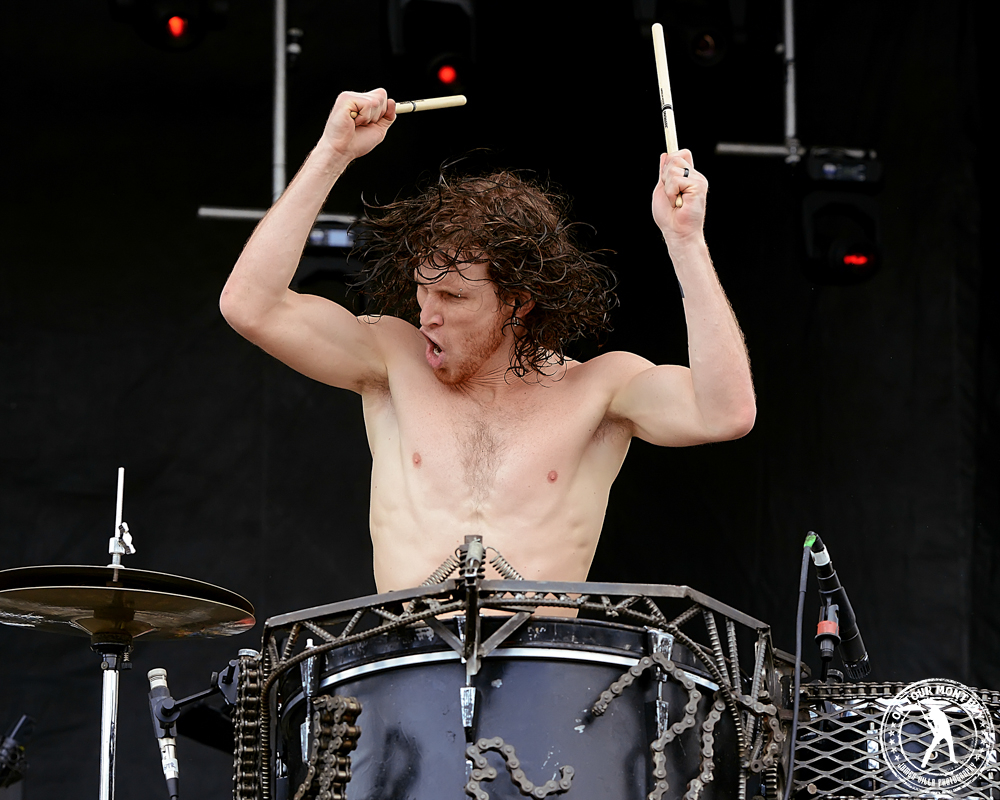 The last six months have been a whirlwind for the San Antonio-based rock outfit Nothing More.

Actually, just six months ago they hadn’t even publically announced they had signed to Eleven Seven Music. In that time since, the label has released their self-titled debut album; they’ve played some of the country’s hottest music festivals (from Rocklahoma, to Rock on the Range, Welcome to Rockville and a host of others). They’ve even hit the road with Chevelle and Killswitch Engage, just to name a few. Add to that a brief stint in Europe, where they did a mix of headlining and support shows.

Their radio single, “This is the Time (Ballast)”, has been infesting airwaves across America; and while that track is probably responsible for getting many new fans out to shows, it’s their high-energy performances that must be seen to be believed that are keeping people coming back for more.

Currently, the band is in the midst of their first headlining tour, dubbed the We Are Not Machines Tour (taken from a line from “Christ Copyright”), which will be stopping at Trees in Dallas on Wednesday, August 27th. Dallas has always been like a second home to the band, and given their now national level of fame, I’d expect a pretty packed house on this hump day.

Looking ahead, their music will continue to reach new ears; and after a date at the Aftershock Music Festival in September, they’ll hit the road with Five Finger Death Punch, before doing a date at Knotfest in late October.