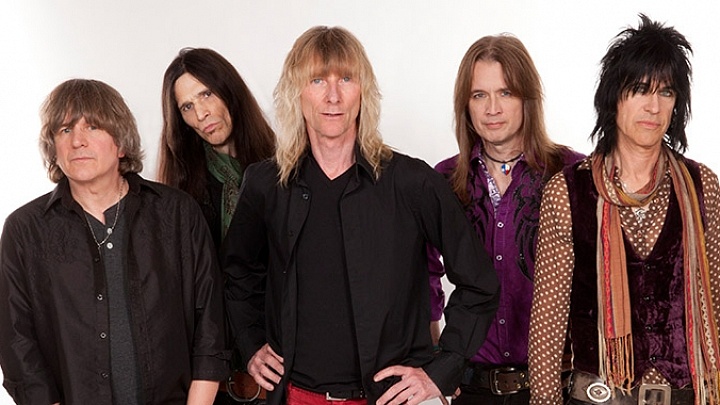 Kix seventh studio album, and first in nearly 20 years, Rock Your Face Off, was released August 5 on Loud & Proud Records. The label and fans have pushed the album into the Top 50 on Billboard’s “Top 200 Albums” chart. The band hits the road in spurts throughout the Fall in support of the new album.