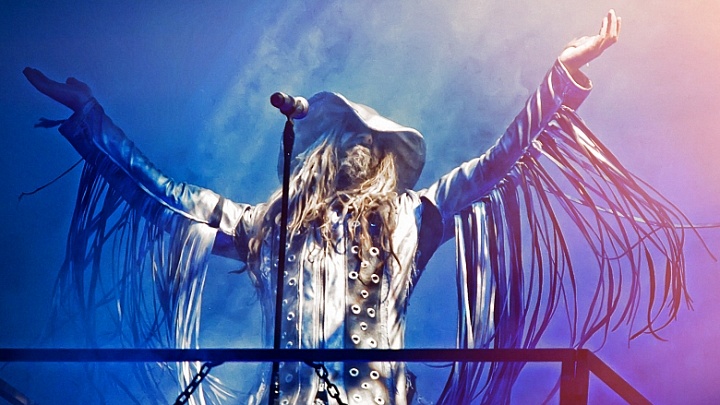 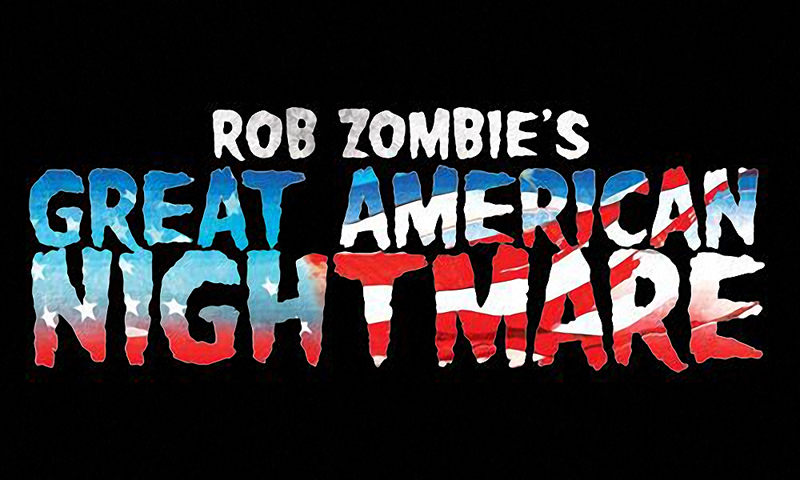 “I am thrilled to be able to expand the Great American Nightmare to two new cities this year,” said Zombie My only goal is to make it twice as sick as last year.”

The Great American Nightmare’’s second city will feature three attractions based on Zombie’s horror films: The Lords Of Salem In Total Black Out, The Haunted World Of El Superbeasto 3D, and Haunt Of 1,000 Corpses. These attractions were first seen at the 2013 debut in Pomona, California and have been improved and enhanced based on visitor feedback.

The “fully immersive haunted house experience” at will include the “BloodyBoulevard,” with freak shows, musical entertainment, roaming characters, themed food and beverages, games and vendors each night.

”After the tremendous success last year we all felt we wanted to bring Great American Nightmare to as many people as possible,” says producer Steve Kopelman. “Chicago is a haunted house hotbed with the OdeumExpo center being the go-to haunted house venue for the past two decades. We really feel the Midwest will welcome this event with open arms and this will be the ultimate Chicagoland Halloween event.”