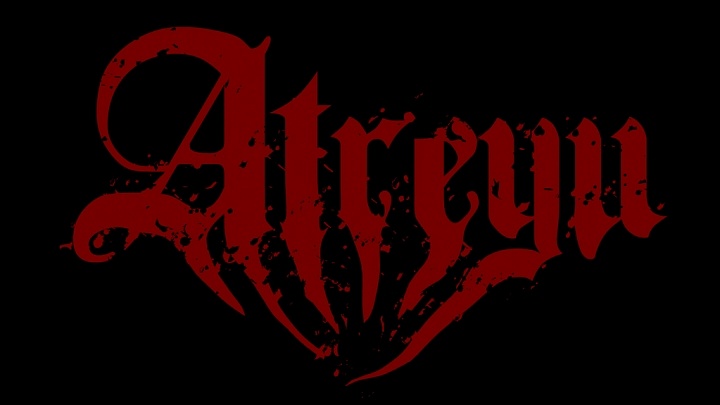 Southern California’s Atreyu, have announced a break from their self-imposed 3-year hiatus. The reunited lineup, featuring vocalist Alex Varkatzas, drummer Brandon Saller, guitarists Dan Jacobs and Travis Miguel and bassist Marc Mcknight, will return to the stage for the first time in three years for an exclusive main stage performance at AFTERSHOCK 2014 festival on September 14th in Sacramento, CA. 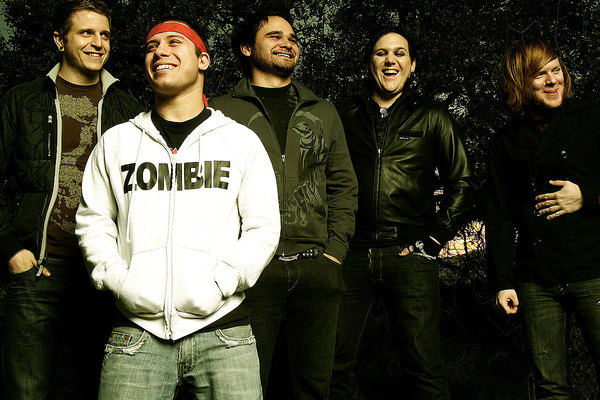 “The time has come,” says drummer Brandon Saller. “We have been spending the last few months planning this moment. Writing new music and thinking about the future while also reflecting on the past. We all came to the conclusion that it was the right time. Our history is too powerful to ignore forever. Our fans have given us too much. The void of Atreyu, in the world and within ourselves, had existed for long enough. We are happy to announce that after almost 4 years, the beast has risen!

“To say we are looking forward to Playing this years AFTERSHOCK Festival is an understatement,” adds frontman Alex Varkatzas. “It’s been 3+yrs since we have rocked the stage as brothers, and to be playing with all these high caliber bands, in the state that we call home, is truly awesome.”

This year also marks the 10 Year Anniversary of the band’s critically-acclaimed album, The Curse. This milestone adds yet another reason for fans to get excited about Atreyu’s comeback.