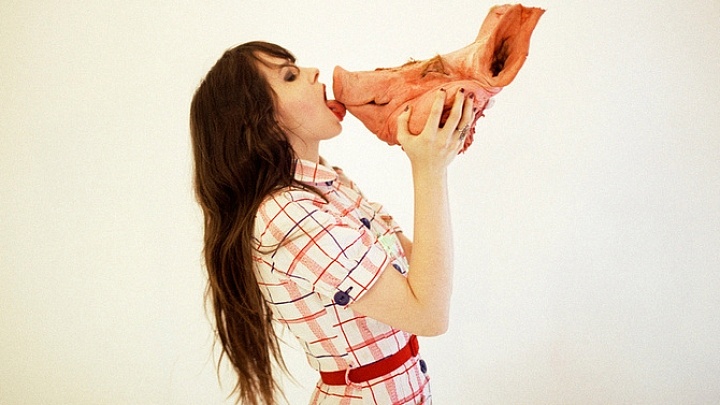 Le Butcherettes have joined Ipecac Recording’s roster and will release their sophomore release, Cry Is For The Flies, on Sept. 16 via the Bay Area label in conjunction with Nadie Sound. 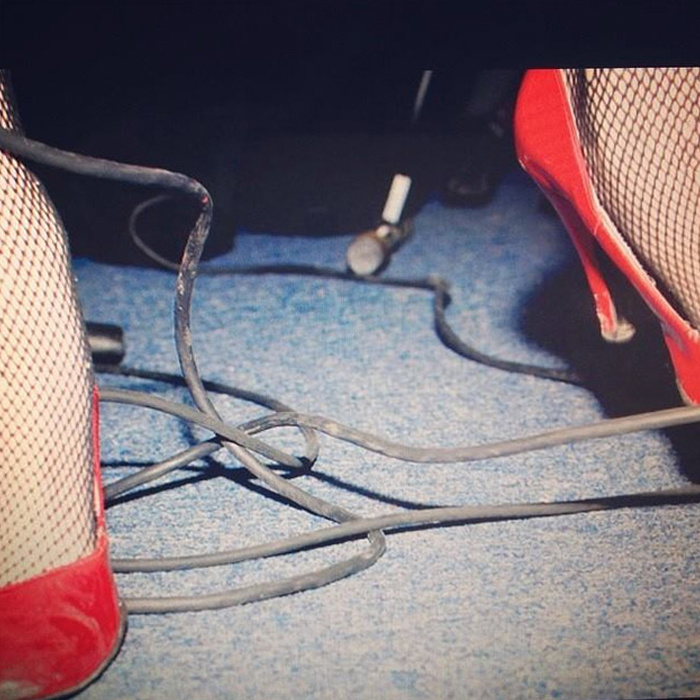 “Since I created Le Butcherettes in Guadalajara, I’ve always yearned for the band to be part of a label/community that helps and supports artists to act fearlessly and help serve the music.” explained fiery Le Butcherettes’ frontwoman Teri Gender Bender. “So happy beyond words that we’ve found a family in Ipecac. Dream come true.”

“We are EXTREMELY excited to be working with Le Butcherettes,” said Ipecac Recordings Co-Owner Greg Werckman. “Teresa is a dynamic front person and a perfect fit with the Ipecac family. Not a band to miss on record or live.”

The eleven-song release had previously been available exclusively as a digital download via producer Omar Rodriguez-Lopez’s label Nadie Sound’s website but, as of Sept. 16, will be made available on physical formats (CD/vinyl) as well as through various digital service providers including iTunes.

In a recent interview with the Los Angeles Times, Teri said of the subject matter on Cry Is For The Flies: “There are so many demons I have inside – they’re little gods. There’s a god of evil, the god of good, the god of sex, the god of lust. With music, I tape into those god demons. It’s therapy.”

The band has also confirmed an August tour with Antemasque (tickets for all shows are on-sale tomorrow, June 27):