“Rise of the Lion” by Miss May I 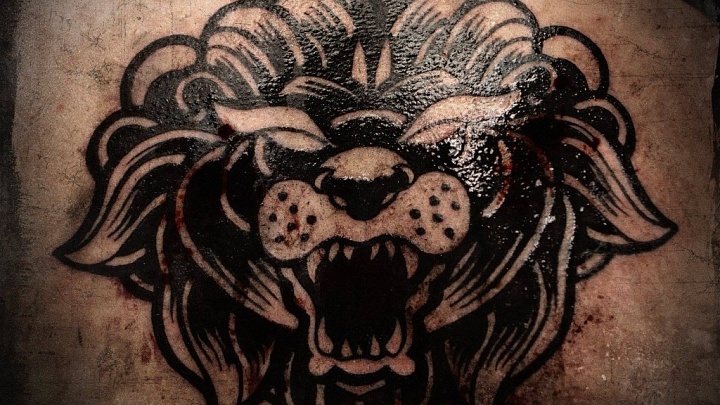 Miss May I returns with its fourth full length studio album, Rise of the Lion. This time around it appears the band has focused primary on the fundamentals of what made them a household name back in 2010. Rise of the Lion is a journey full of great harmonies and melodic interludes. Tracks like, “Darker Days,” and End of Me,” show what is possible when an effort is made to capitalize on Levi Benton’s notable vocal prowess.

Other killer tracks include “You Want Me”, and “Refuse to Believe,” with the early single, “Gone” remaining one of the albums strongest tracks (the extended harmonies really add to the fluidity of the song). Overall, the album truly recaptures the essence of what Miss May I might have lost with it’s previous release. So unless Metal is not your cup of tea, I strongly suggest you Push Play! 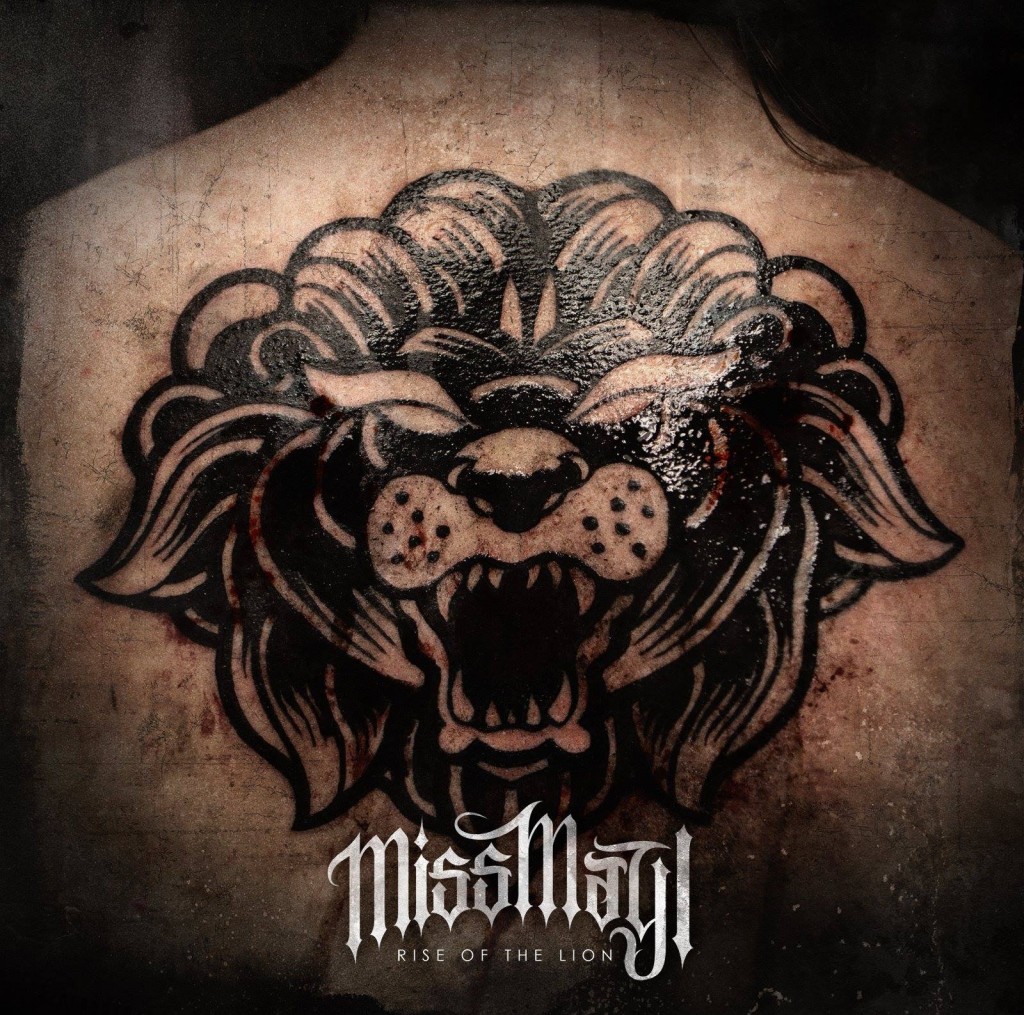