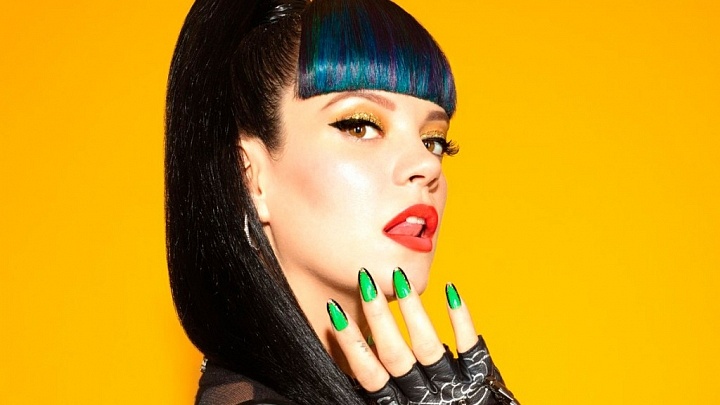 Sheezus, Lily Allen’s third studio album, is out today on Warner Bros. Records. It is the British pop singer’s first album since 2009’s acclaimed It’s Not Me, It’s You. Sheezus finds her re-teaming with her long-time collaborator Greg Kurstin (Tegan & Sara, P!nk), except for on the title track, which was produced by DJ Dahi, and “Air Balloon,” which was produced by Shellback.

To celebrate the release of Sheezus, Allen will head to the US next week to make several TV appearances, including The Today Show on May 14th, The Tonight Show with Jimmy Fallon on May 14th, and Live with Kelly and Michael on May 26th. She will also perform a sold-out show at New York City’s Highline Ballroom, her first live show in the U.S. in five years. 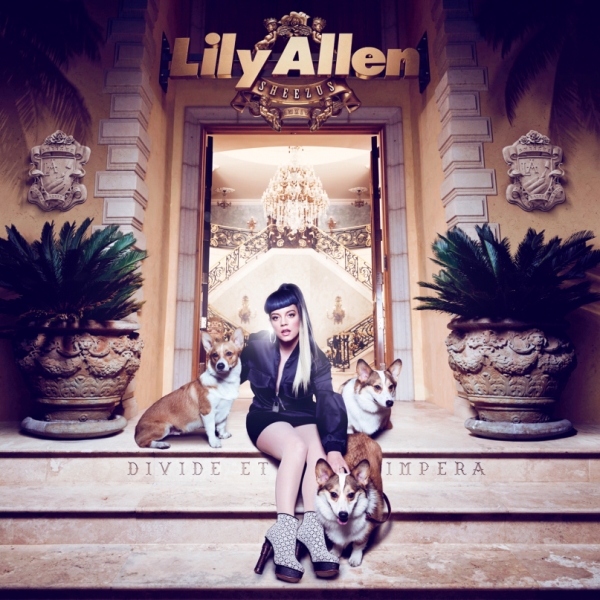