“Turn Blue” by The Black Keys 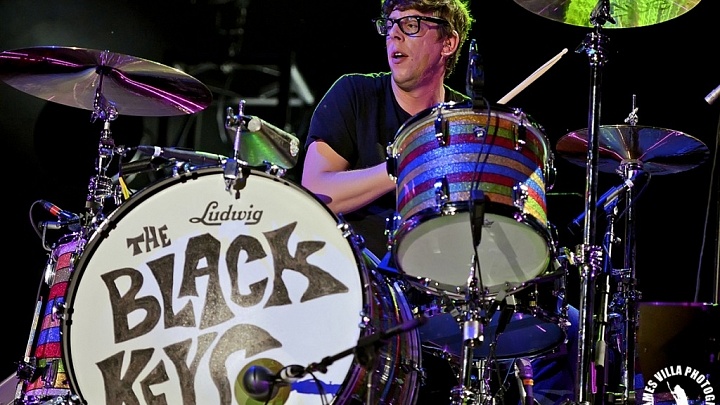 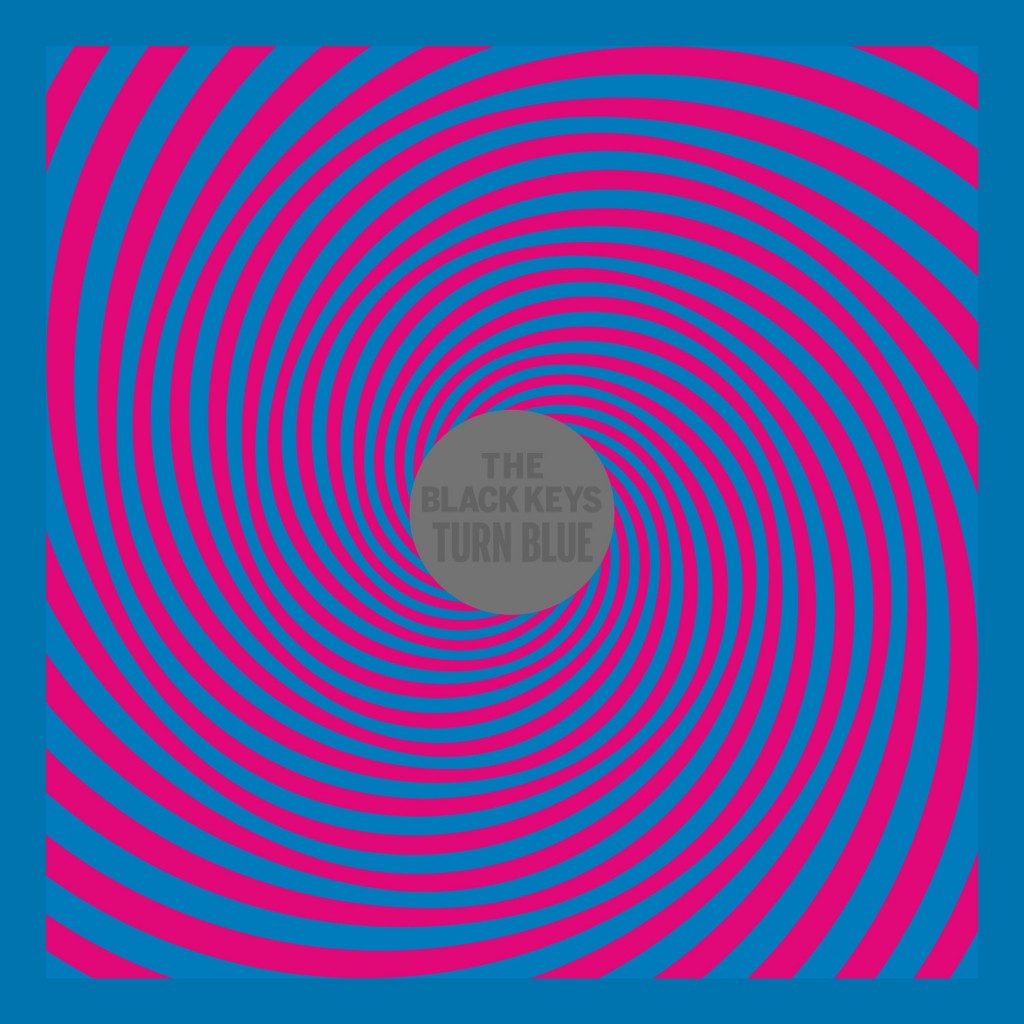 The Black Keys pull no punches with their new album, Turn Blue, which bids the question, can these guys put out a bad album? The band set the bar high with their last album, El Camino, but have once again outdone themselves.

The album starts off with a psychedelic track called ,”Weight of Love,” which sort of sets the mood for the rest of the album. There is a more somber feel to this offering than there has been in previous albums which is what makes it appealing. It’s nice to hear a band that is not interested in repeating themselves while still maintaining what made them popular. Turn Blue is chalked full of excellent songwriting. Fans of the band will not be disappointed.