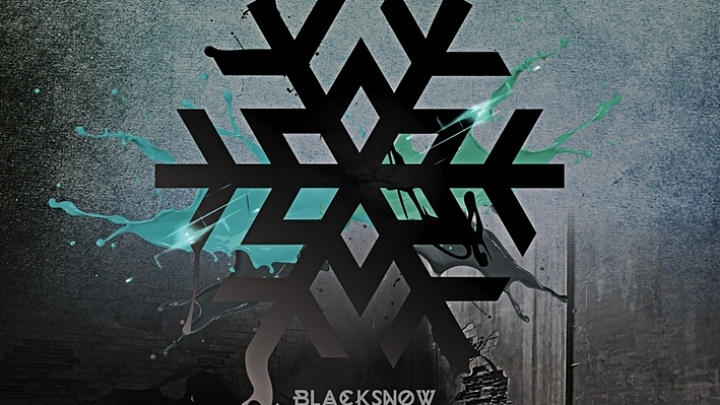 Hard rock band, Klogr’s sophomore album, Black Snow is a good mixture of monster riffs and melody. The tone of Black Snow is set early, and it certainly gives a glimpse of what is the be expected for the rest of the album, as the band grabs the listener’s attention with the first track, “Zero Tolerance.”

Though Klogr doesn’t offer much diversity, they make up for it with aggression; making it hard to not get wrapped up in it. Maybe Klogr isn’t reinventing the wheel, and perhaps this sound is a bit worn out, but there is something about this band that demands attention. There is enough dynamics amongst the cliche to make Black Snow stand out amongst its heavy rock peers. 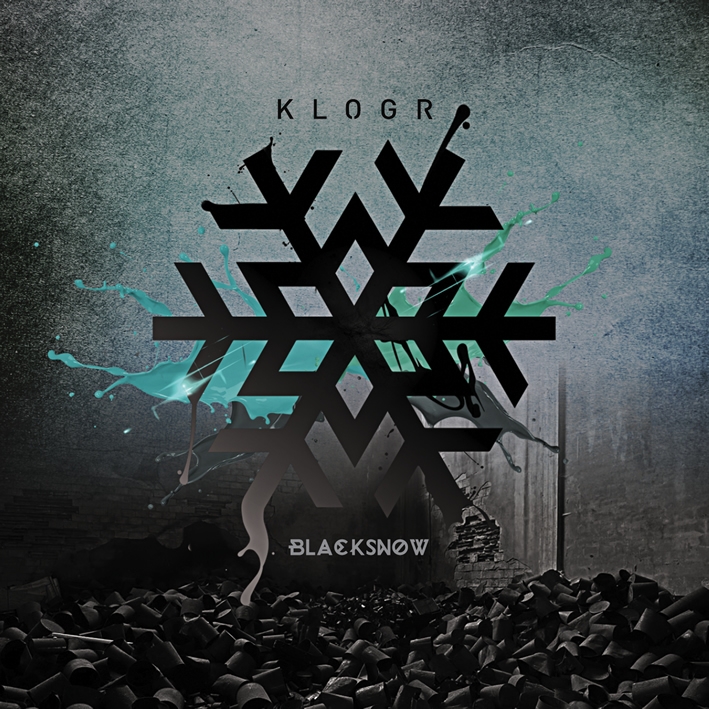