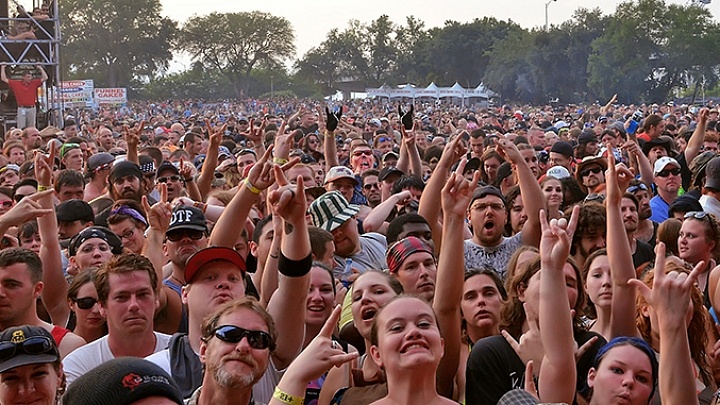 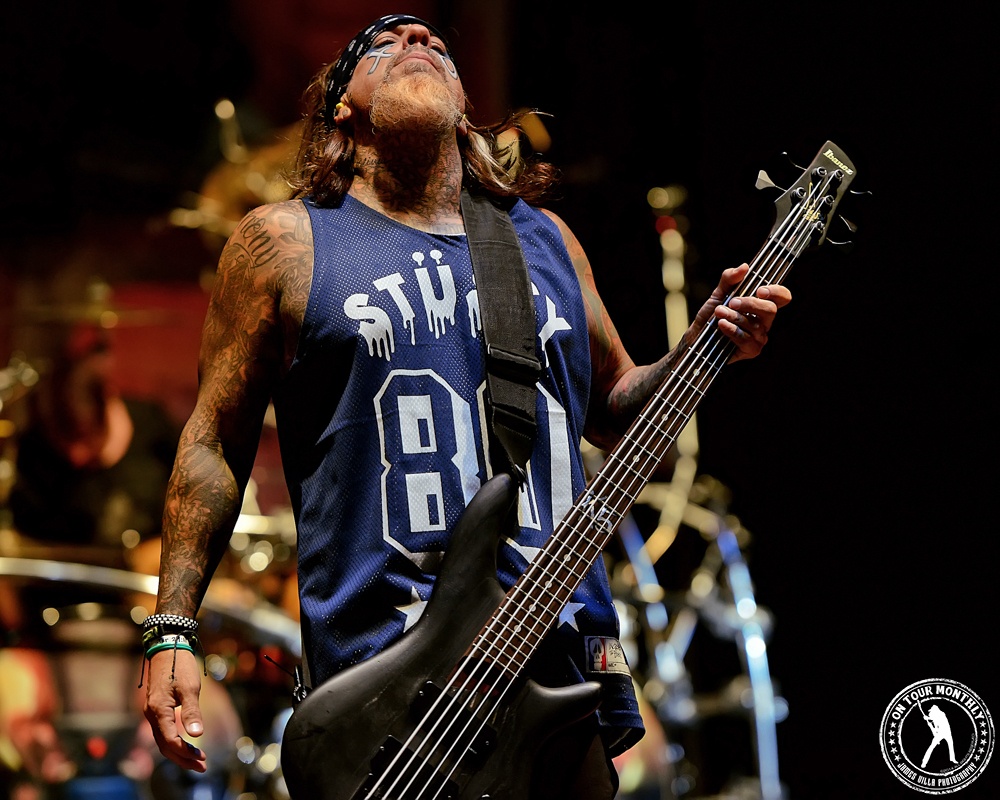 Rock festival madness finally kicked off with the two-day Welcome to Rockville that drew a sold-out crowd of 40,000 music lovers to Metropolitan Park in Jacksonville, Florida.

With 44 bands performing on four stages, it made it tough to capture all the live music performed this weekend. Obvious highlights were Volbeat, Alter Bridge and Avenged Sevenfold’s monster stage production. Korn, with Brian Welch back in the fold, has literally been reborn and is once again a force to behold. Props also go out to Rob Zombie. His fusion of music and film has turned his show into one of the must-see events this coming concert season. 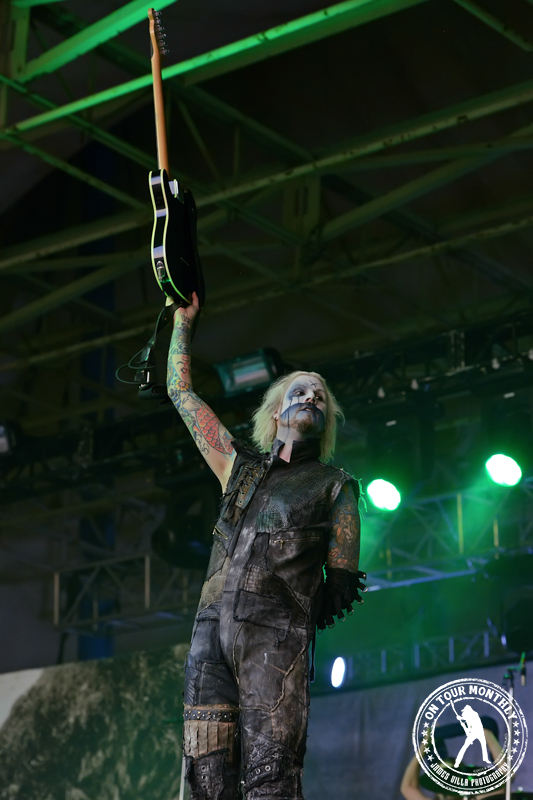 Again, the hardest thing to do at these festivals is deciding which groups to watch because many of them shared stage time during at different areas around the park. That’s the biggest problems with festivals, especially with the bands that perform in the early to mid-afternoon. Twelve-Foot Ninja caught our eye early. San Antonio based Nothing More took the Ernie Ball stage by storm. As soon as lead singer Jonny Hawkins opened his mouth, thousands flocked to the area to catch the non-stop action. 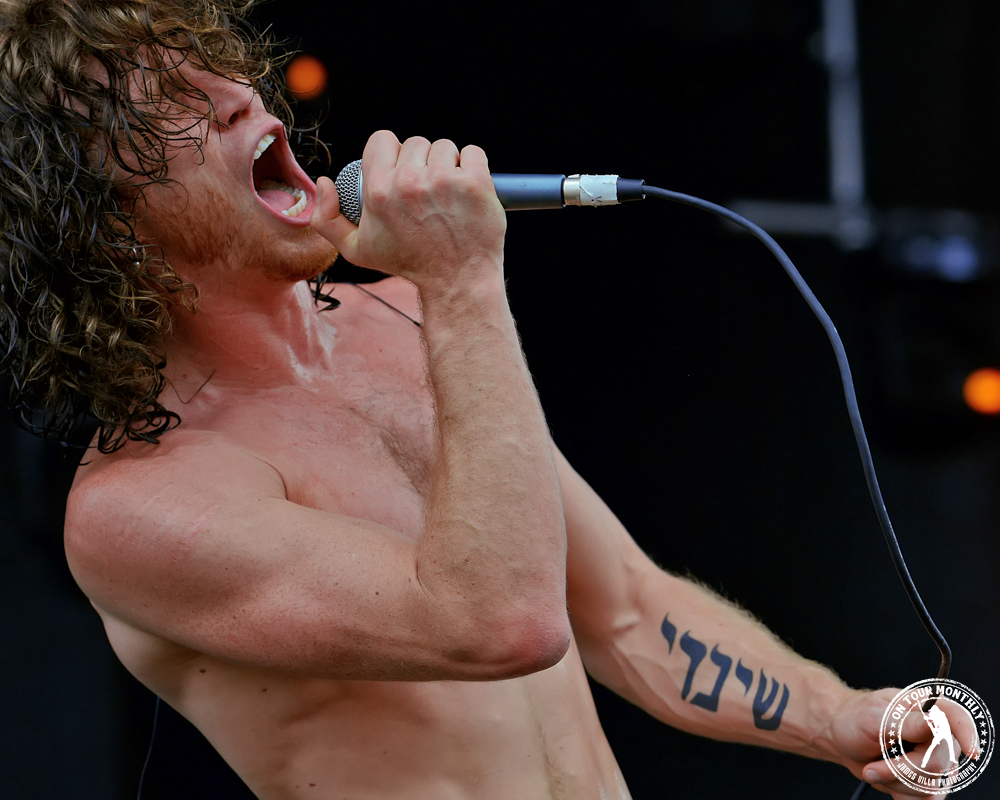 The Butcher Babies continue to bring new fans into the fold. Then again, when you have two of the hottest looking female singers in the business fronting your band – Carla Harvey and the now red hair Heidi Shepherd – you are going to draw a crowd. Not lost in the shuffle, however, was the musicianship behind the dynamic duo that included guitarist Henry Flury and the rhythm section of bassist Jason Klein and drummer Chris Warren. It was a very intense and entertaining set. 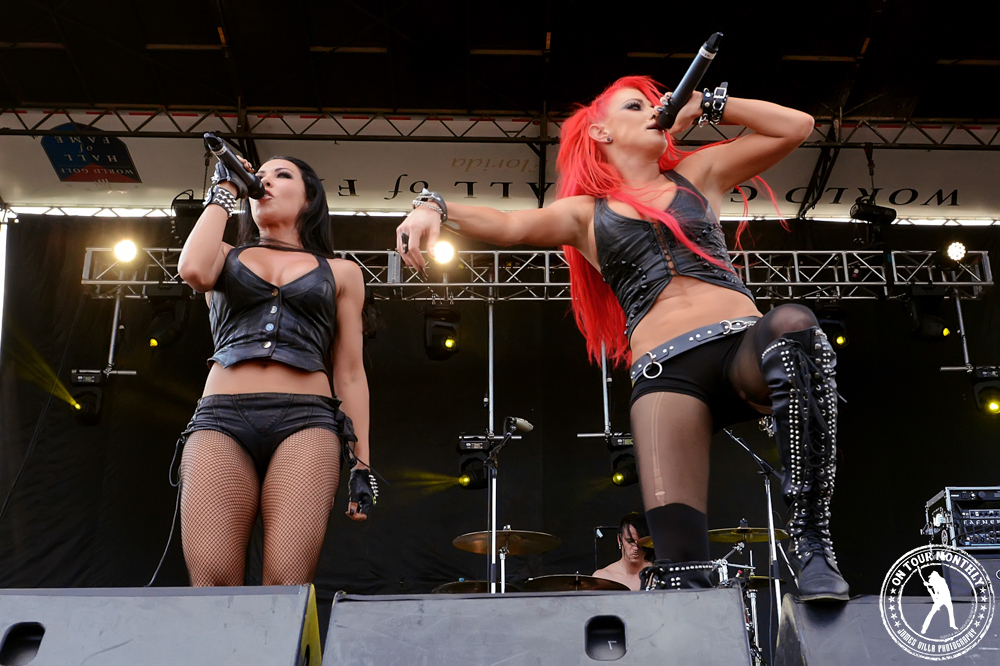 The surprise of the afternoon so far was the triumphant and somewhat unexpected performance of Staind.  Aaron Lewis has literally been concentrating more on his country alter-ego than Staind the past two years, so it was nice to see his full attention revert back to his true bread and butter. The band was raw and explosive on stage. Couple that performance with thousands upon thousands of fans accompanying Aaron Lewis on every word he sang, and it truly made for a memorable experience.

Rob Zombie played a rare twilight show. That’s right! Rob Zombie was seen performing in daylight.  What’s even more remarkable is his intricate stage show was presented in all its grandeur. To top off the rare incursion into the sun,  Ginger Fish could actually be seen playing drums. Yes you had to be there to see this one. 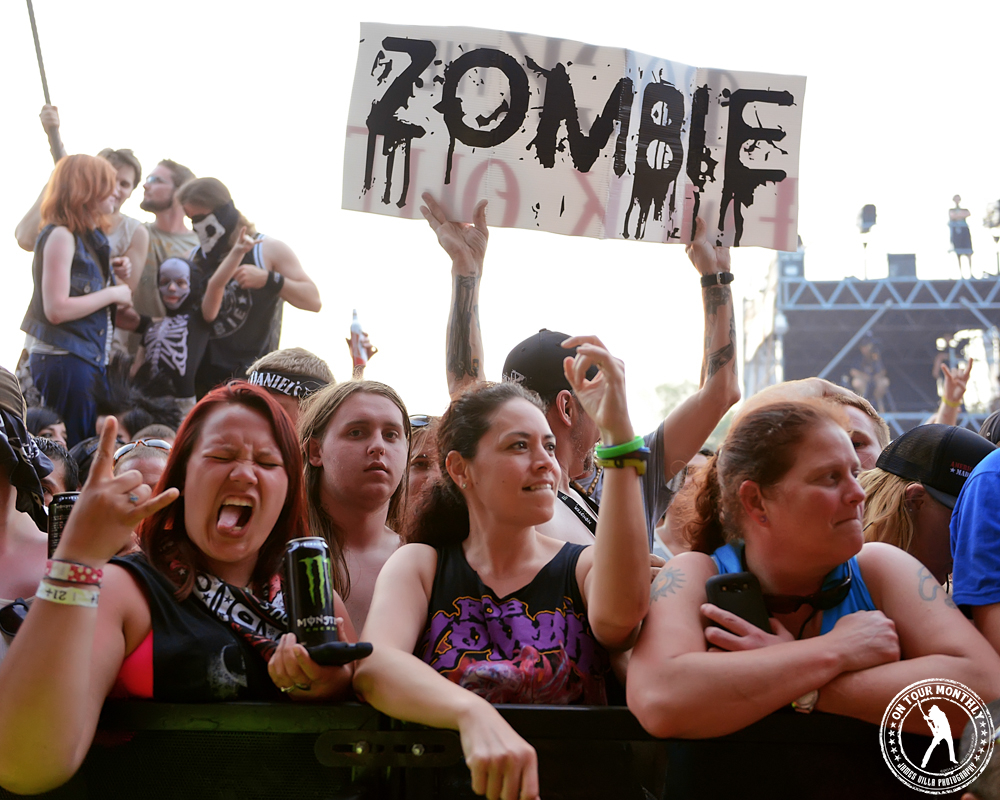 Korn, as I mentioned earlier, has been transformed with Welch once again adding his unique talents to the twin guitar attack that made them a legendary group. Their sound has gotten tighter and their stage presence had the crowd whipped into a moshing frenzy. You could tell that singer Jonathan Davis and his fellow band mates were feeding off the energy. 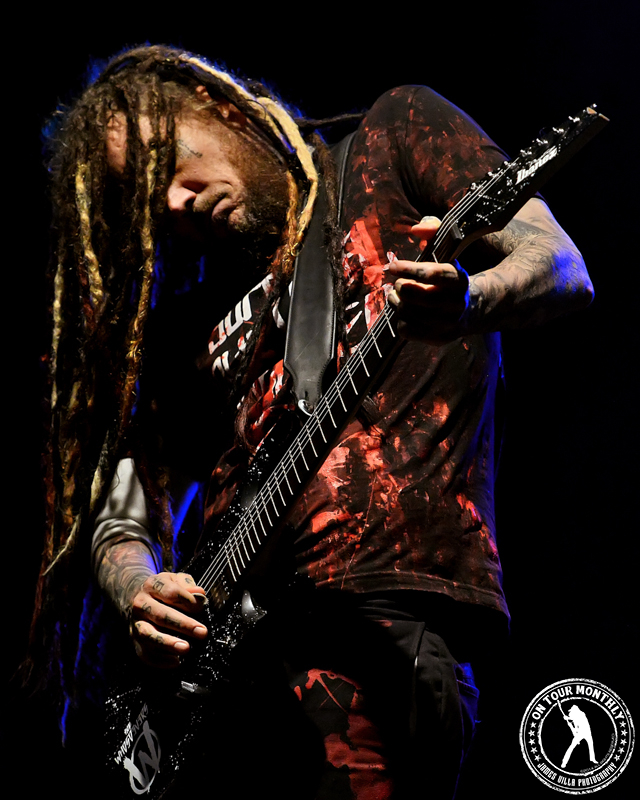