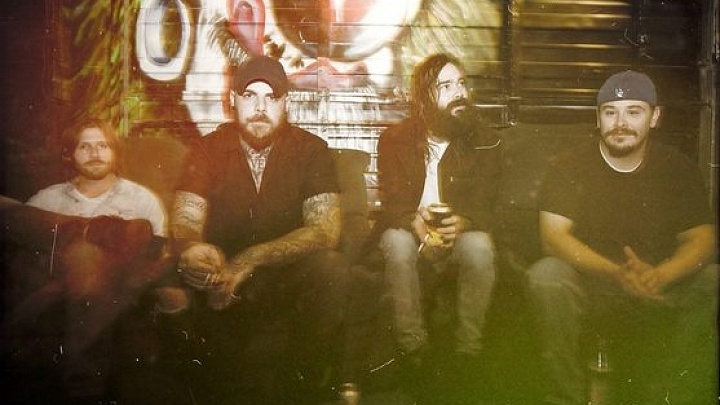 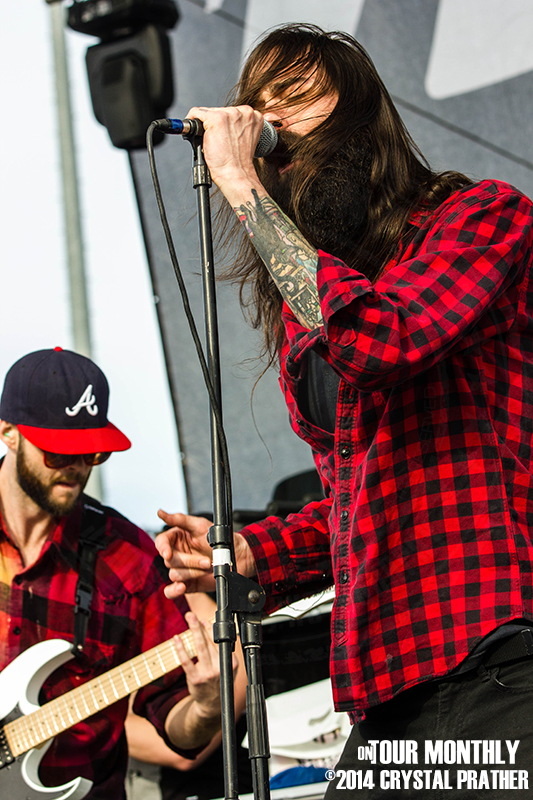 After much deliberation it came down to two entries. Tragic then left it up to He Is Legend fans to vote on the winner which resulted in the entry from Daniel Lofthouse being crowned the official lyric video. Lofthouse had this to say, “Thank you so much, it’s amazing! Just to be given the opportunity to be involved with a band that I’ve loved for years is something I never thought possible. In terms of making the video, for me it was just a case of capturing that ethereal psychedelic tone imbued in He Is Legend’s music. Thanks again for even running this competition. It’s been hard work, but it was more than worth it!”

“Something Witchy” is available via iTunes on, but for a limited time you can purchase it through the Tragic Hero Records website. The song is also part of an exclusive bundle that includes an MP3 of the song, a t-shirt, and poster.