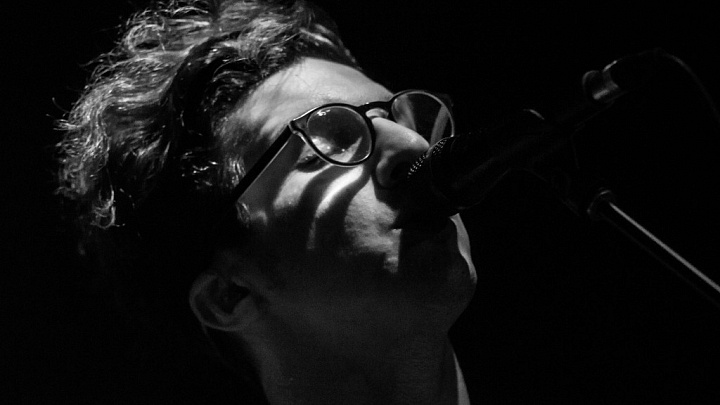 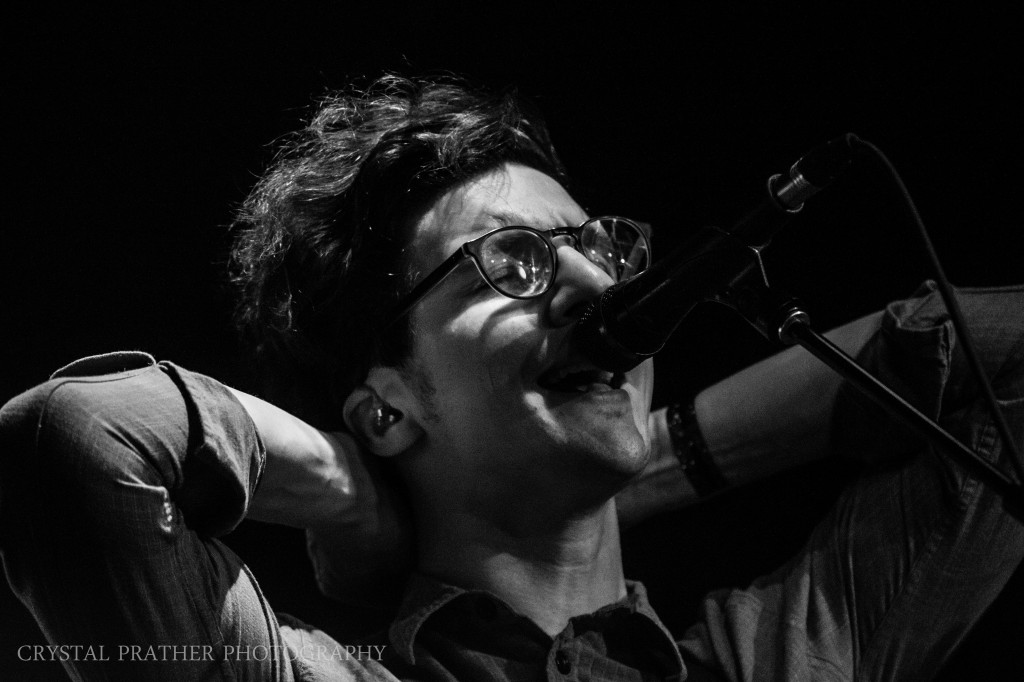 If you had been walking around Downtown Dallas this night, you would have thought the only thing of importance going on was the NBA playoff game with the Dallas Mavericks and the San Antonio Spurs. The parking lots were full, some fans—decked out in gear—were tailgating, etc. However, that wasn’t the only thing happening in the area. In fact, it probably wasn’t even the best thing.

The Cambridge Room of the House of Blues was hosting the British native Dan Croll, who hails from the same town that birthed The Beatles: Liverpool. Panama Wedding opened the show, delighting those who had shown up early enough to happen upon them, though they were clearly not the main reason people ventured out this night. By the time ten-o’clock rolled around, the Cambridge Room was about two-thirds of the way full, and folks were packed in rather tightly with one another in certain spots, and they spent ten more minutes anxiously awaiting the band to take the stage.

It was Croll who got the loudest bit of fanfare, something you could tell he wasn’t quite expecting from this stop on the tour, but it didn’t throw him off or anything, and he and his band mates opened up their 43-minute set with “Thinkin’ Aboutcha”.

“How’s it going, Dallas?” he asked afterwards, his thick British accent suddenly becoming very noticeable, though you couldn’t even hear it when he sang. He mentioned that this was his first Dallas show, and already the response to it had been something he wasn’t anticipating. They carried on with “Wanna Know”, the subsequent track from his debut LP, and it was a song he later mentioned he always likes playing. It had to do with the little break it has, which he said he can always use to gauge how intently the crowd happens to be listening, because you can hear any conversations that might be taking place. “…I think this may be the quietest group of the tour so far.” Croll remarked, looking at his band mates, who shook their heads that they agreed.

After “Compliment Your Soul”, Croll put his guitar in the rack and picked up a tambourine as they segued right into “In/Out”. The best part of that song (and one of the highlights of the night) came at the end of that one, when bassist John Stark, keyboardist Jacob Berry and guitarist Jethro Fox backed up Croll for a truly impressive four-part harmony.

The fans were in complete awe of all this, and made it known. “I wasn’t quite expecting this.” Croll responded, sounding like he was in a slight state of dismay by the fact that he had so many fans here. Upon finishing “Maway”, one of the members of the audience said something. “We’re not talking about football. We’ve escaped the U.K.” Croll, who had a solid sense of humor, responded. “Go Cowboys!” he suddenly declared, before asking if the team was made up of actual cowboys. 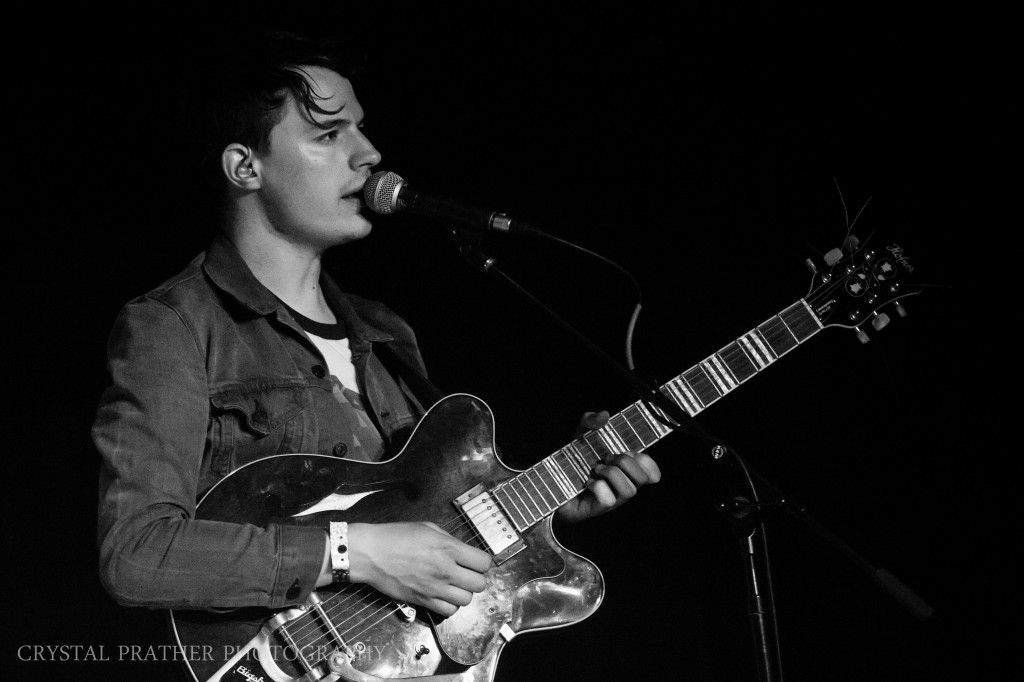 “Must Be Leaving” was nearly all percussion, and while Croll used a shaker, Stark knocked out some beats on a drum pad, while Fox banged on what from my vantage point looked like a snare set up in front of the full drum kit. They then offered up another dance inducing song, “Only Ghost”, which had some people moving about.

“Does anyone here have my album?” Croll asked, during the next break. Several people did, and they voiced it. “Well, that’s good news for me.” He mentioned the next song, which was “Can You Hear Me?”, was the only one off the record his “mum” didn’t like, saying she told him he didn’t need to be influenced by rappers. It’s a good song, though the closest it ever really got to rap was with the beat.

The remainder of their 43-minute long set was filled by the final two tracks from the “Sweet Disarray” album—the incredibly up-tempo “Always Like This”, and the slightly slower “Home”, during which they took a break so he could again express how grateful and amazed he was that so many people had come out this night to support him.

No one was ready for them to leave, and they literally had just put their instruments down when some people started begging for another song from them.

To say people would have rioted if they hadn’t come out for an encore would probably be an exaggeration, though there would have been some serious frustration to work out.

Luckily, no one got to see how upset these fans might have gotten, because after a minute, the five guys returned to the stage.

Croll picked up a guitar, but when he got to the mic, he mentioned he had not yet mastered the “fine art” of tuning and talking. A audience member joked with him, though I missed the remark, his response was hilarious, though. “I’m British, I apologize.” he told the fan. “I even apologize for apologizing.”

The crowd was in near tear, and that only continued when he charged Berry, and later Stark to entertain the audience with a joke. Stark’s was perhaps the best, mainly because it got lost in translation, and whatever the word was he said, he then had to explain was a term they use for a baby bird.

Those jokes alone offered a priceless experiment, but with one song to go, they had saved the best for last. Harmonies were again utilized one “Sweet Disarray”, and to say they were ethereal might be an understatement. Fans cheered them as the harmonies rose up, feeling as if they had to express how much they were loving this.

To be totally honest, I had listened to Dan Crolls’ music before this show, just to get an idea of it, and was left feeling indifferent. That wasn’t the case after seeing this show. The vocals, the performance and the energy were all fantastic, and Croll really had the crowd hanging on his every word. I don’t think anyone wanted the show to end, though they had done just about everything off the record.

Many fans mobbed the merch table, waiting for them to come out from the backstage area so they could the band, while others left. I did the latter, and as I walked out, I overheard a couple of girls already reminiscing about the show and how spectacular it was. “It was like a dream.” one of them said to the other. I’d say that’s fitting, but then again, I don’t know if you could dream of something this great. 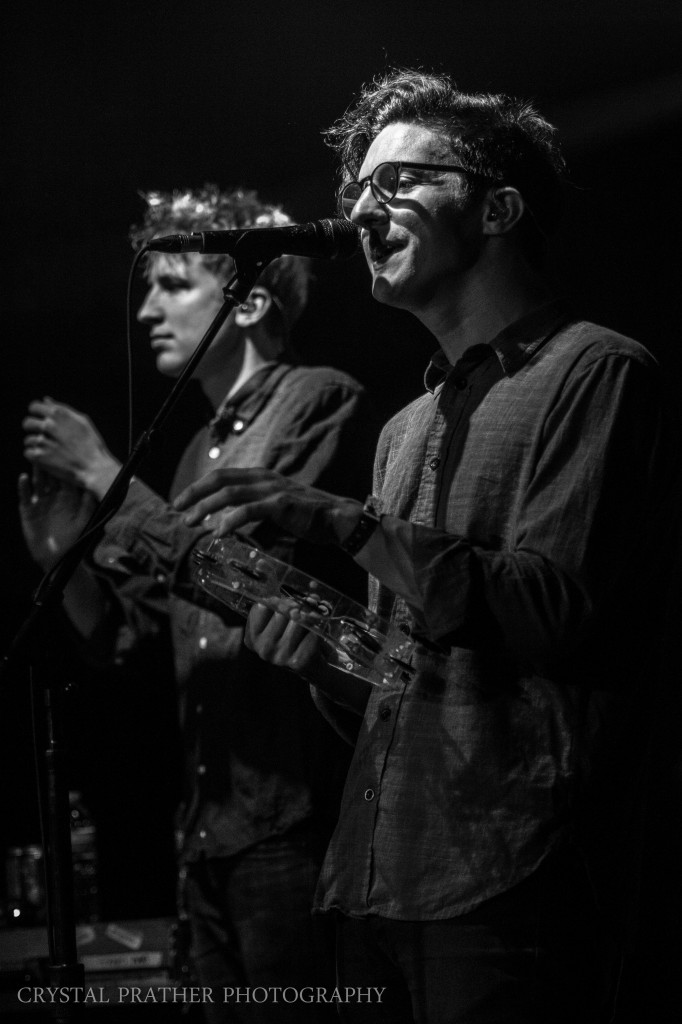 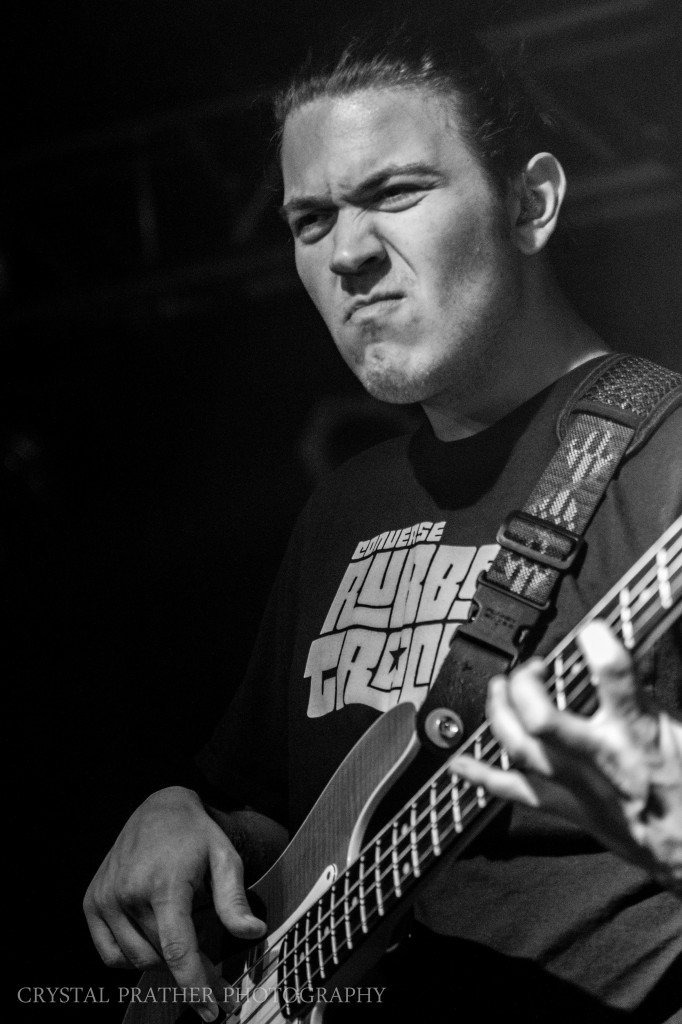 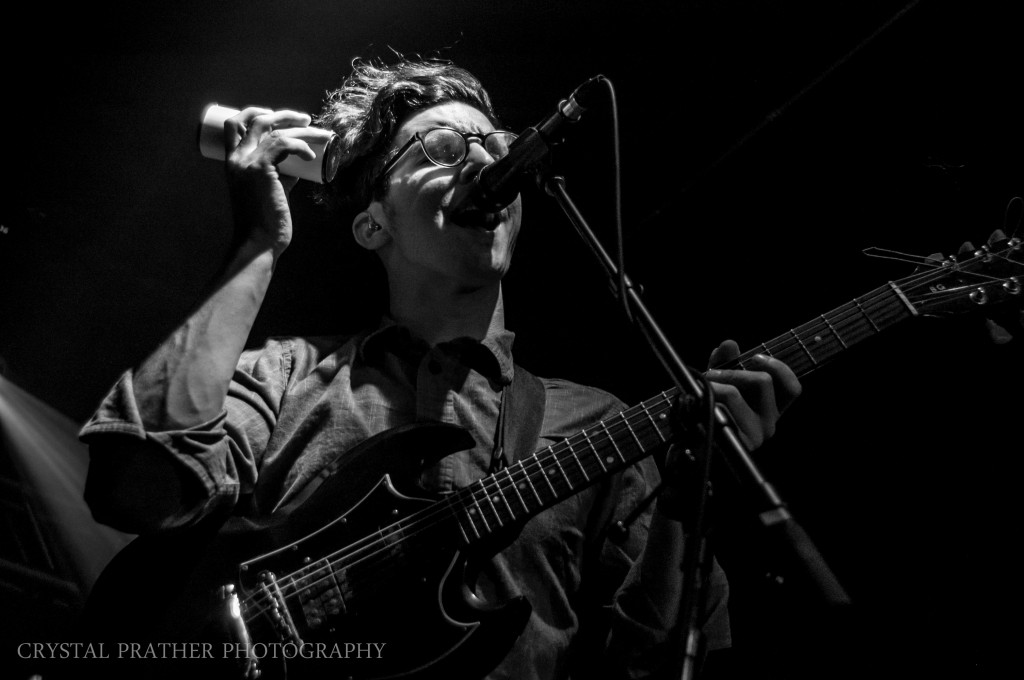