“Upon the Ecliptic” by Andrew Tinker 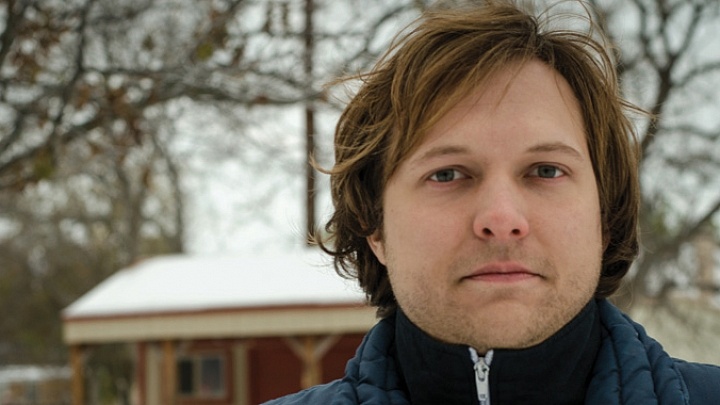 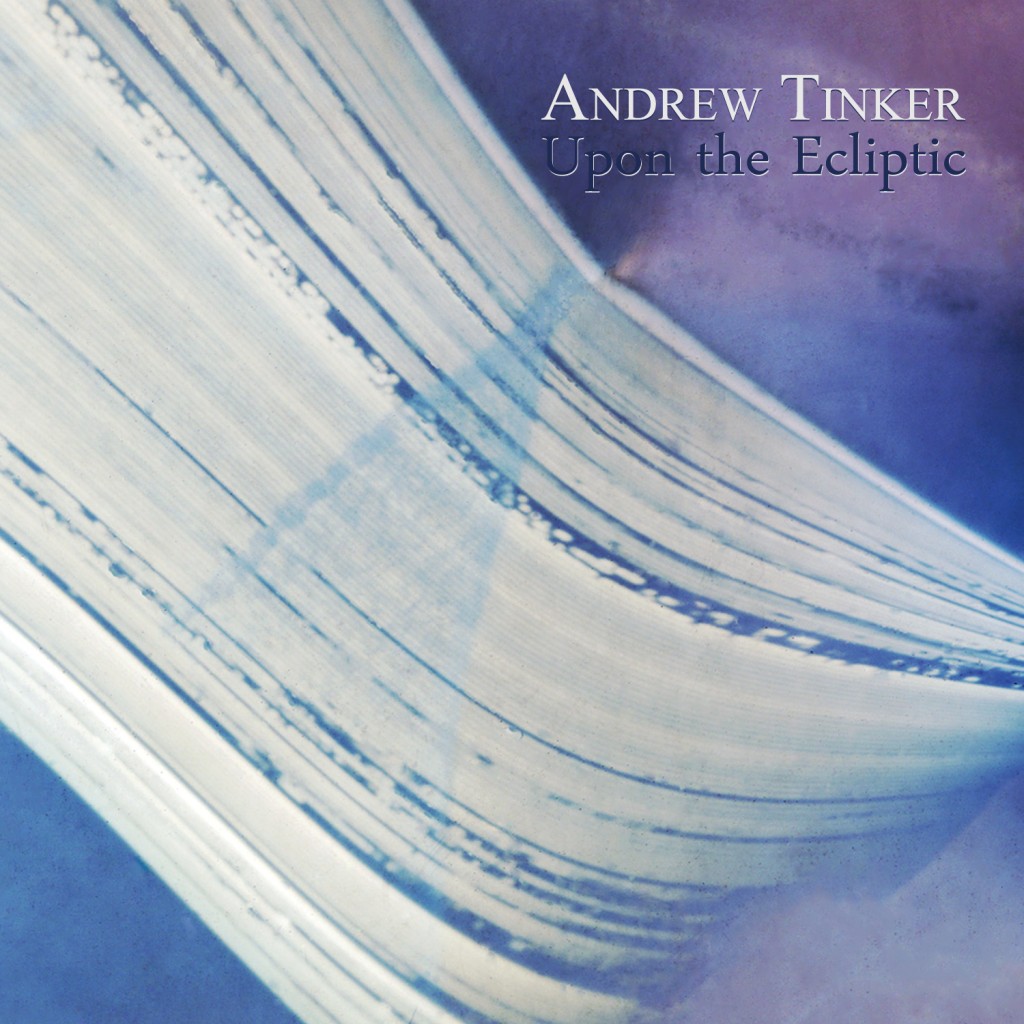 Sure, snagging the Best Label nod from the 2013 Dallas Observer Music Awards back in November probably carried with it a little much-deserved pomp and circumstance. But the folks over at Hand Drawn Records have since acted relatively unphased. Which is weird. At the moment, they’re humming like a turbine, cranking out live-format recording events, playing shows in every corner of the metroplex and orchestrating South-By house parties as if to prove how serious they are about taking home the award twice in a row. And wouldn’t you know it? They’re building quite a case for themselves.

The latest declaration of Hand Drawn’s intent comes in the form of Andrew Tinker’s newly released and jarringly emotive LP Upon The Ecliptic. Tinker is a marvel; he demonstrates a sophisticated understanding of how his influences have translated onto his own page without ever running risk of seeming derivative. It’s an awareness that can’t be taught.

Holistically, Upon The Ecliptic is all over the place. Which, frankly, is awesome. Typically, erratic album structure costs the bottom line quite a bit, but in Tinker’s case, it actually works to his advantage. His songwriting and his melodic intuition far exceeds 99% of his peer group, so it’s easy to trust his destination despite how unaware you may be of his route.

Album opener, “Feel It In Motion,” harkens back to all the most sonically ecstatic moments of Range-era Bruce Hornsby. Major-chord piano riffs and layered guitar tracks deliver a deluge of emotional depth while Tinker’s lyrics exclaim how disinterested he is in settling for just-so. “I want to feel it in motion. I want to feel it overflowing,” he declares as if he actually recorded the song mid-conversation.

What I like most about Upon The Ecliptic is how dedicated it is to where it came from. It’s expansive, and it runs a very wide gamut of inspirations, but at no point are you ever confused about what Tinker is trying to do. In fact, some of Ecliptic feels like an exploration in his own abilities. Tracks like, “No Home,” translate more like weather-worn gospel, while “Always Loved,” carries the rhythmic intensity of an Incubus B-side. But refreshingly, none of it feels out of place.

And then there’s “Must Have Been In Love,” a brutal explanation of a track that sounds like it was written in Joni Mitchell’s basement and then recorded in Justin Vernon’s. “Must Have Been In Love,” is no-doubt Upon The Ecliptic’s strongest and most poignant moment, showcasing Tinker’s ability to be multi-dimensional in a world dedicated to breakneck minimalism. His layered harmonics are something to hear, too. Good grief. 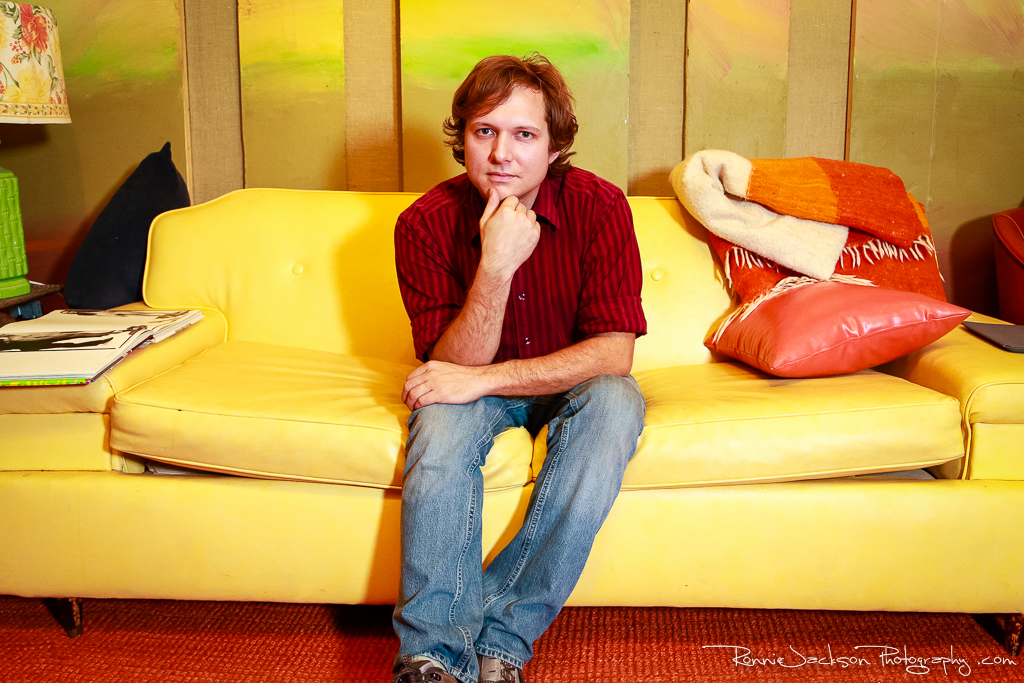 BUY “UPON THE ECLIPTIC” ON ITUNES