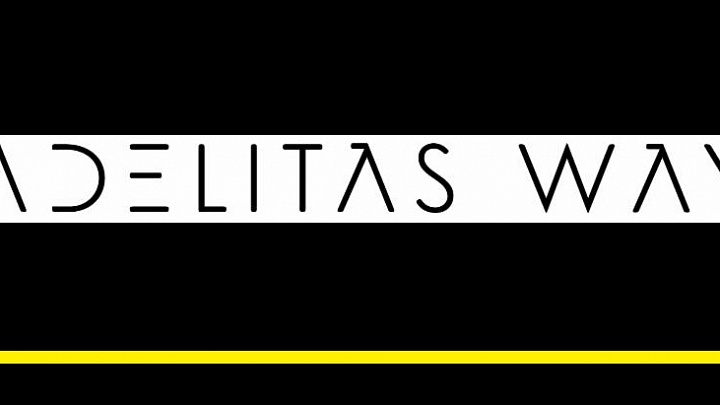 Following the release of their cryptic teaser, Las Vegas rockers ADELITAS WAY have officially released their new single “Dog On a Leash,” now available for purchase on iTunes. 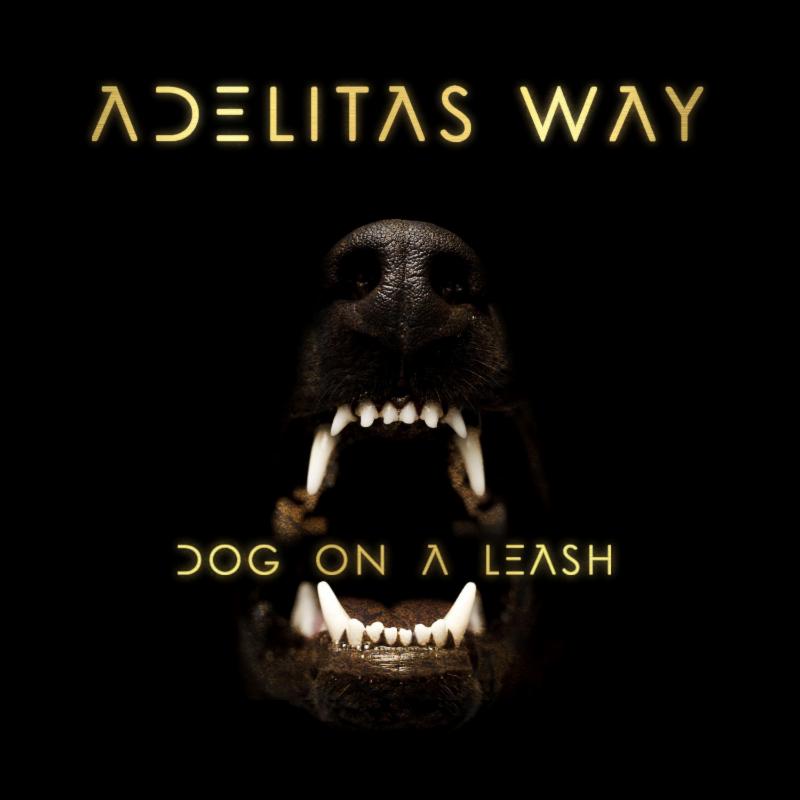 The single is a slow-burner that blends lead-heavy riffs, thunderous drums, haunting guitar tones, and stirring vocals-Adelitas Way has deepened their sound while staying true to the fierceness of spirit the band has embraced since their 2009 debut.

“Dog On a Leash” is the first release from Adelitas Way since Home School Valedictorian, released on 2011. Via Virgin Records, “Dog On A Leash” will be included on a full length album out later this year. Along with producer Nick Raskulinecz (Foo Fighters, Deftones, Evanescence), the band has been hard at work on their new album for the past several months. In anticipation of their full album release, the band is heading out to multiple festival dates beginning later this month. All official tour dates below.