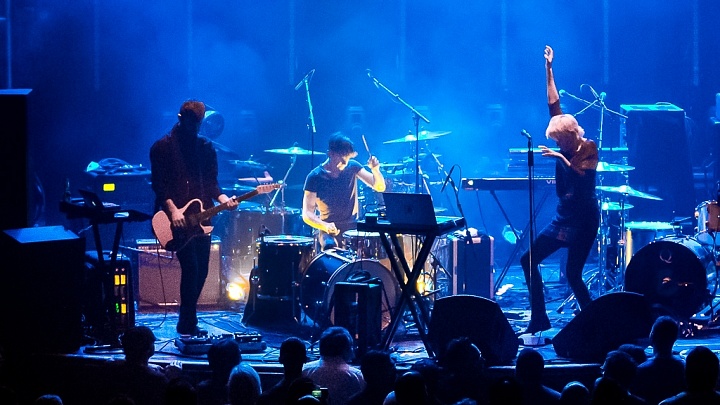 I’ve never subscribed to the concept of Attention Deficit Disorder. I think it more-or-less exists as a means of spinning a short attention span into a biological shortfall. However, I’ll admit that I’m critical of it because I’m fortunate enough never to have experienced it—not in the conventional way, at least. I’m fairly good at paying attention to stuff. I’ve been deemed a, “great listener,” by more than nine people throughout my life, and I’m better than average at multi-tasking. One time in high school, I simultaneously fielded a marginally emotional breakup on the phone, ate half a supreme pizza from Domino’s and destroyed the last level of Cool Boarders 2 on the Playstation without breaking a sweat.

But honestly, the Gary Numan Granada show Tuesday night had me suffering from a worrisome bout of anxiety. I couldn’t figure out what to do. I finally knew what it must feel like to have two (or three) things happening all at once without knowing how to proceed. I felt paralyzed, but only as paralyzed as someone can feel when faced with a handful of decisions that are completely non-life-threatening.

See, just a few days prior, Snuffer’s reopened next door. As a means of generating foot traffic, they are employing a $1 beer special for the, “foreseeable future,” (the waitress’s words; not mine). It’s a great plan for Snuffer’s business, but it’s an awful one for the Granada’s. 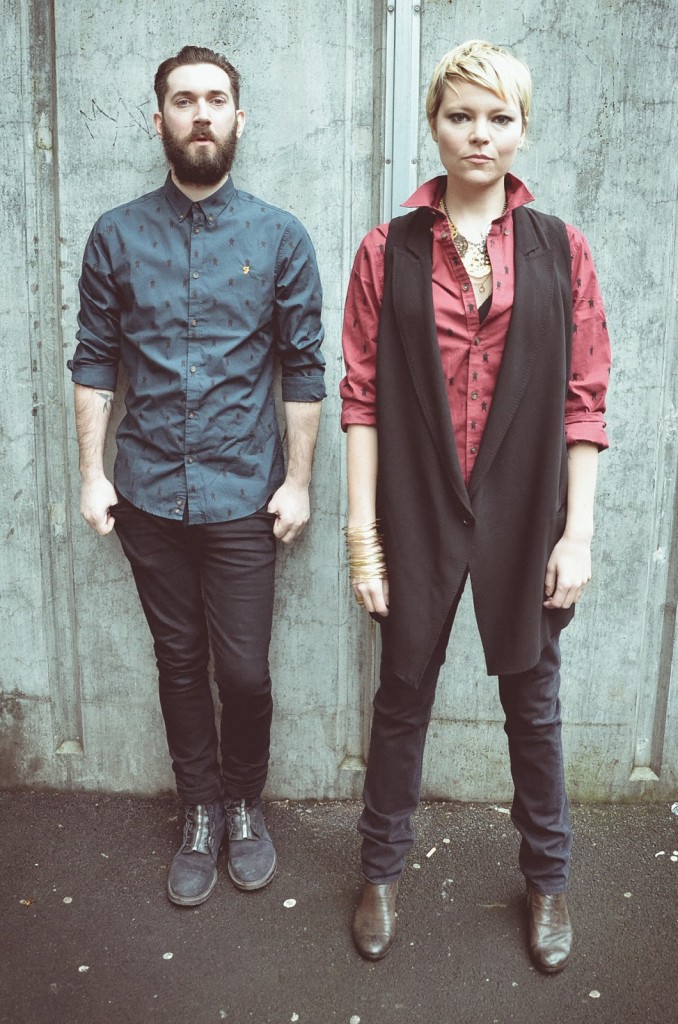 Opening for Gary Numan was Roman Remains, a bass-soaked offshoot of the celebrated British folk-rock outfit Duke Spirit. The disparity between projects is so wide, it would be impossible to derive any similarity between the two, sans Liela Moss, the energetic, nymph-like lead singer. But let me say this: I like Duke Spirit. But I LOVE Roman Remains. It’s like listening to Robyn’s gothic, rebellious stepsister. Moss’s stage presence is something to witness. She doesn’t really dance, but she certainly doesn’t stand still. In my notes, I wrote, “Liela Moss bounces around like a car dealership wind sock.” But it was fun, and what made the experience even more interesting was her fan base—an alarmingly loyal crowd of a couple hundred who insisted on emulating her very same moves!

So my plight was this: How many $1 beers could I enjoy without missing enough of Roman Remains’ set to feel satisfied? I was torn, but the answer turned out to be there. I caught all but two songs of the set, including crowd favorite and tornadic thump-jam, “The Stone is Starting to Bleed.” And it was great.

Roman Remains, though soaked in enough 808 bass to make Flux Pavilion start asking questions, showcased an energy and presence Tuesday night that all-but solidified their mark on the electro-punk scene. It was a show worth catching, so hopefully you did.