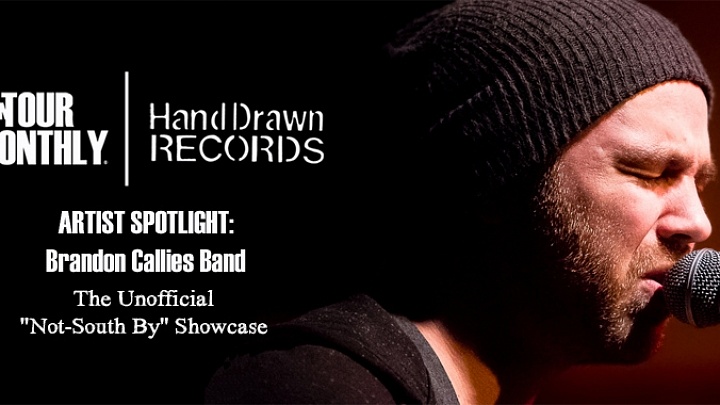 We are highlighting a few of the artists performing at Hand Drawn Records inaugural “Not-South By” showcase. Austin’s Brandon Callies Band is next up to bat.

Singer-songwriter Brandon Callies has linked up with an impressive set of Austin impresarios to make up a raucously refined, folk-rock sound; best likened to a more subdued The Band.  Callies sure-voiced tenor and the band’s beefy rhythm section show how it’s supposed to be done on Sixth Street—keeping the party classy, and doing it with heart. 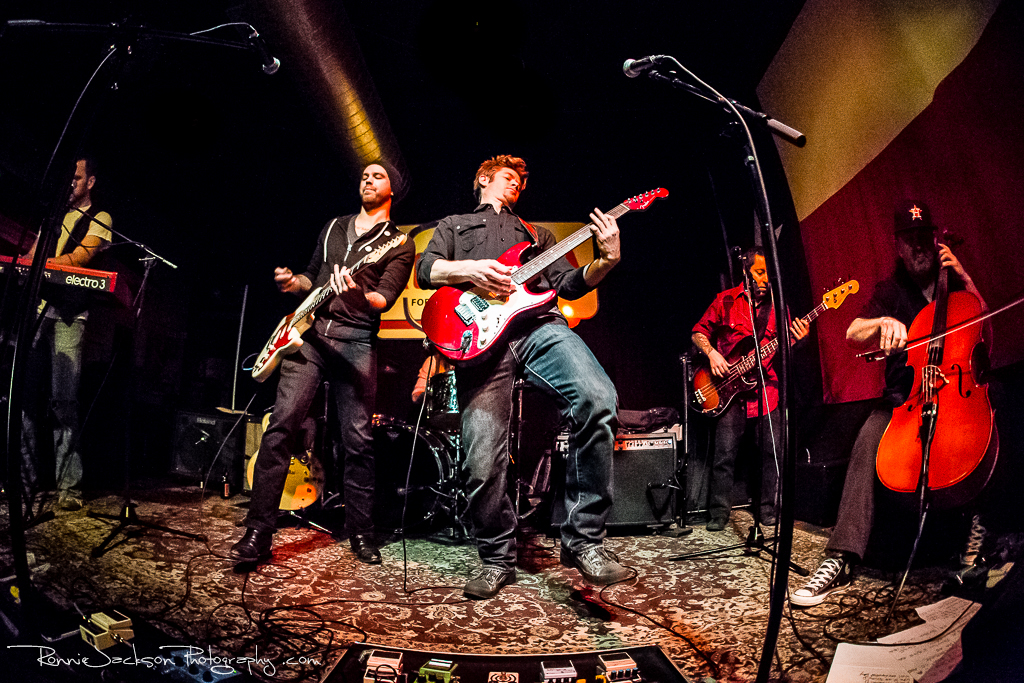