An Editorial: Music is for Everyone 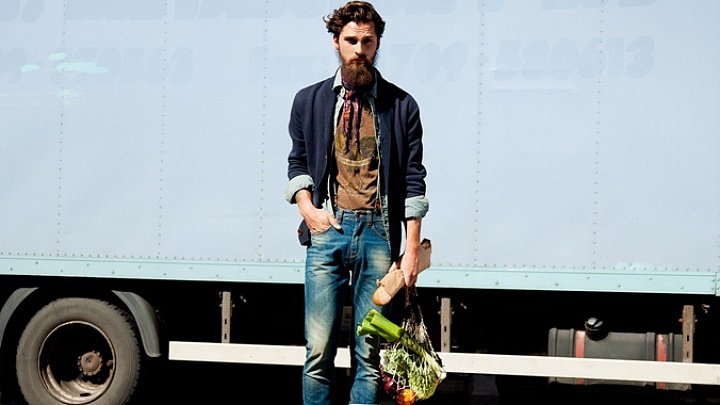 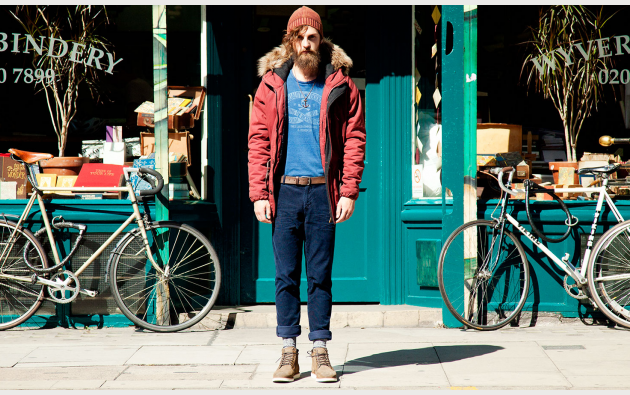 “If you’re from Texas then you probably ride a horse to school and listen to country music.” No, no I don’t. In fact, I do neither.  I’ve lost count of how many times “foreigners” have asked me if it’s true that Texans ride horses to school. It boggles my mind that people believe kids are still riding horses to school during a technology-advanced age, but whatever. I’m more frustrated with the stereotype that southerners, particularly Texans, listen to country music. While many Texans do enjoy country music, the assumptions are unfair to the rest of us. It’s also wrong to believe that all black people like rap or that all book junkies like classical music. We’ve reduced people into categories based on our own pre-conceived ideas, and it’s time we put an end to it.

I’ve never owned a pair of cowboy boots, and I’ve deliberately kept it that way because of the stereotypes people make about me. I love my grungy, beat up, once–white-but-now -I’m–not-sure-what-color they-are converse, and I’ll stick to those. I’ll admit that part of my hatred for country music is fueled by the assumption that, because I’m from Texas, I must listen to it religiously. We need to stop stereotyping people based off not only their geographical location, but their looks as well.

Skinny jeans, flannel, combat boots, beanie, and glasses. You’re most likely picturing a “hipster” who probably listens to Bon Iver or Alt-J, aren’t you? You’ve been caught, tsk-tsk. The beauty in music is that it’s supposed to be liberating. We should be able to listen to whatever kind of music we want despite our cultural position. Music wasn’t created for the select few, yet somehow we’re treating it that way.  A football loving, Twilight reading, Die Hard watching man can listen to “The Best of Broadway” just as much as a churchgoer and avid Disney fan can listen to heavy metal.

Go and be free music lovers. Be you.