An Editorial: A Little Something for Everyone at South by Southwest 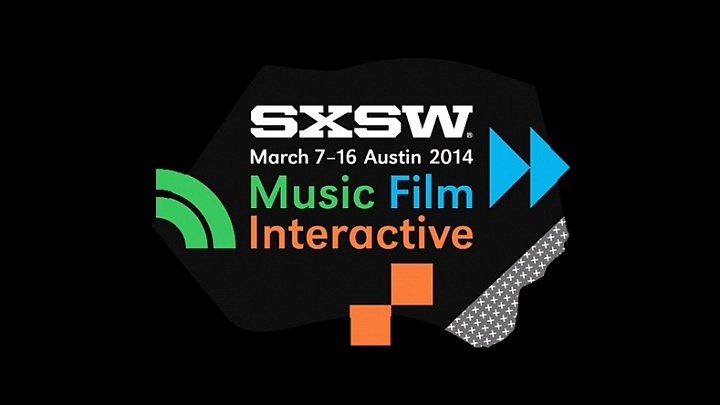 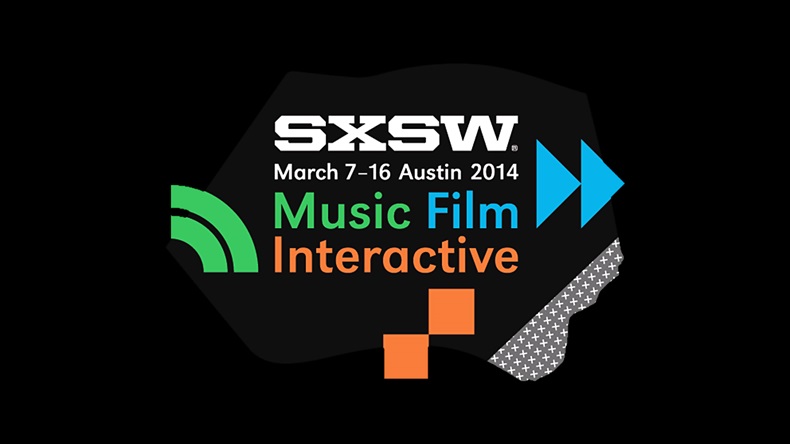 The annual South By Southwest Music Festival is just around the corner, and I find it important to reflect on just how awesome it is that thousands come together to celebrate music. Festivals like SXSW, Austin City Limits, Coachella, Bonnaroo, and hundreds of others; are powerful forces that allow us to feel, even if just a for a moment, that everything is going to be okay. Despite our differing political and religious opinions, we gather together with one commonality: a love and deep appreciation for music.

South By Southwest prides itself on their diverse lineup. Among the thousands of artists performing, acts range from The 1975 to 2 Chainz and Willie Nelson. While some may harbor the false notion that festivals are marketed towards the “hipsters” of our culture, the iconic music festival has something for everyone. In 2013, they amassed over 2,000 acts across 55 countries, and their promise for the upcoming showcase beginning Friday, March 2nd-Sunday, March 16th, is to bring you the crème de la crème of music from around the world.

Austin, Texas will be the melting pot of the world for two straight weeks, allowing attendees of the festival to form lasting friendships with people they wouldn’t otherwise meet. Artists will perform in over 100 venues across town, ranging from parks to clubs and churches. Each venue will garner different kinds of people, and I urge anyone who is attending to visit as many different venues as possible. There are many who can’t afford a pass, and if that’s the case SXSW is the festival for you!

Unofficial showcases will be held all over town during the two-week event (On Tour Monthly’s partner, Hand Drawn Records will be hosting a free showcase here, Saturday, March 15th). So, no matter if you’re broke, or have little pocket money, there’s a little something for everyone at this year’s South by Southwest.