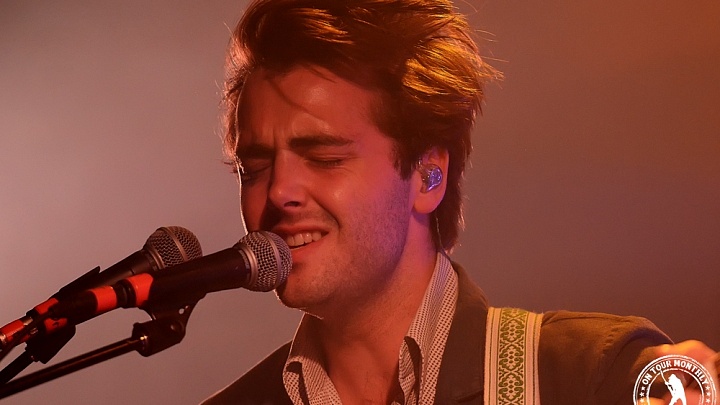 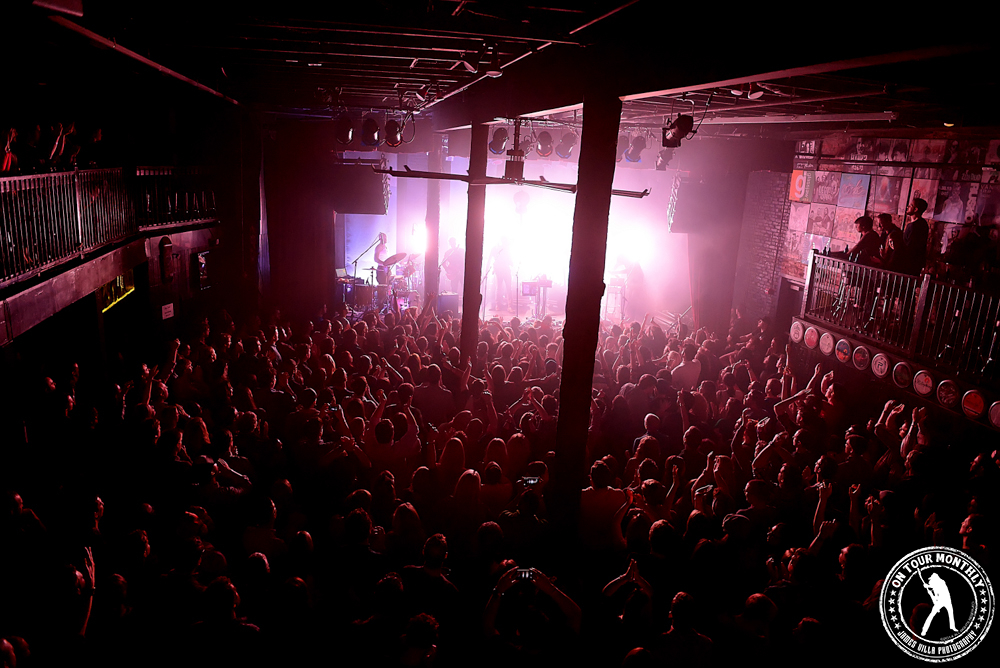 Lord Huron drew the short straw in terms of musical fairness. Which is a huge bummer.

Back in September 2013, I had the pleasure of catching Alt-J at the House of Blues. Opening for Alt-J were these guys: an alarmingly talented Los Angeles-based quintet generating a distinctly Americana sound. It was the type of opening act that caught my attention mid-drink order; by the time I came to, I had completely forgotten the instructions I had given the bartender (the patrons behind me in line wanted my head).

Top-notch songwriting can only get you so far anymore, which is why Lord Huron hang their hats not on the keen west-coast folk admiration that is the framework behind their product, but rather on the pop-driven, hooky-heavy sound that leaves ad agencies and soundtrack producers foaming at the mouth. It’s appealing because it makes a remarkable amount of sense. “Ends of the Earth,” Lord Huron’s most recognizable track to date, has garnered a seemingly endless supply of airtime for its use in commercials and television shows, and “Time To Run,” follows closely behind in scale. It’s an aesthetic that accidentally seems sellout—like even Lord Huron’s most original work was developed because Samsung sells smart phones in Portland now.

Not that any of this is their fault. Sometimes music is automatically catchy, and rather than being lauded for discovering a way of appealing to a mass market, bands receive nothing but castigation for gunning it from the starting line and skipping over the part of the story that addresses authenticity and actual talent. Is it fair? Absolutely not, but fairness is a brutally subjective term in the music industry, so much so that it almost has no meaning at all. It’s an arbitrary word used to justify why certain artists succeed and why others don’t.

Which leads me to this: Lord Huron are an immensely talented group of songwriters who are treated unfairly because of their widely acclaimed sound. 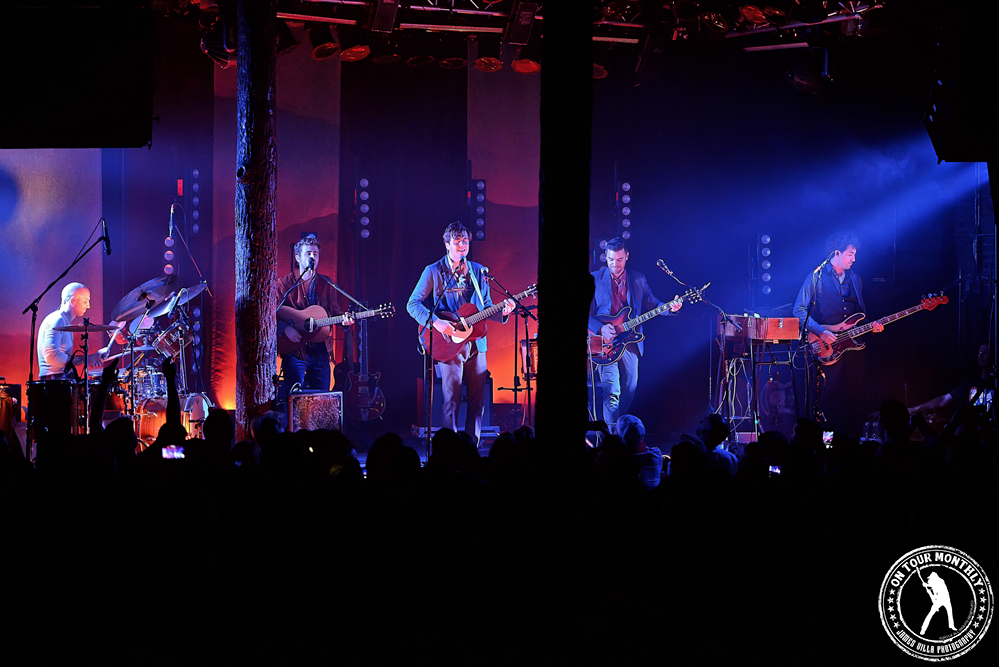 Wednesday night at Tree’s, Lord Huron played a heroic 90-minute set that provided all the power, sentiment and insatiable enthusiasm you’d expect from a two-year-old folk-rock band from Los Angeles. More than once throughout the performance, I caught myself drifting aimlessly through the multi-layered instrumentation and lofty vocals that have become the calling card of Lord Huron. Lead singer and guitarist Ben Schneider deftly delivered all the elements necessary for a successful front man: precise, unwavering vocals; multi-instrumental talent and a faultless level of emotional leadership.

Beginning the set with, “ Ends of the Earth,” Lord Huron effortlessly maneuvered through a set list comprising the band’s most recognizable tracks from debut LP Lonesome Dreams. “Time to Run,” ended the set, with fan favorites, “She Lit a Fire,” “Lonesome Dreams,” and “The Man Who Lives Forever,” salted intermittently within.

Despite the misfortune of Lord Huron’s current disposition, they are clearly happy with it. Each member appears elated to be on stage performing. It’s a quality not found on the faces of very many performers anymore, but then again, I suppose I’d be the same way if I too had discovered a way of blending Band of Horses with Jackson Browne.