Our independent label partners, Hand Drawn Records will be hosting their first-ever showcase during Austin’s SXSW this year at one of the city’s premiere jazz lounges, Brass House. The showcase, however, will be not be bringing jazz to the rooms, rather focusing on their bread and butter; rock, folk and indie pop.

The lineup announcement has not yet been published, but early guesses would be heavily in favor of Dallas-Fort Worth and Austin based acts. Stay tuned for the full lineup, promised to be out early next week. 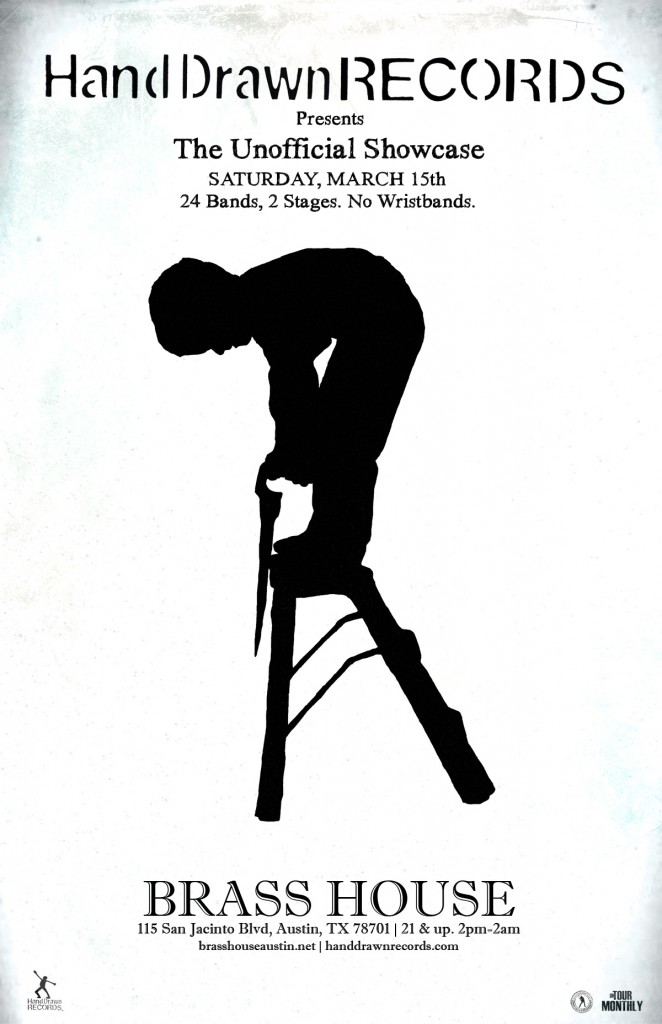