An Editorial: Under the Influence of Artists 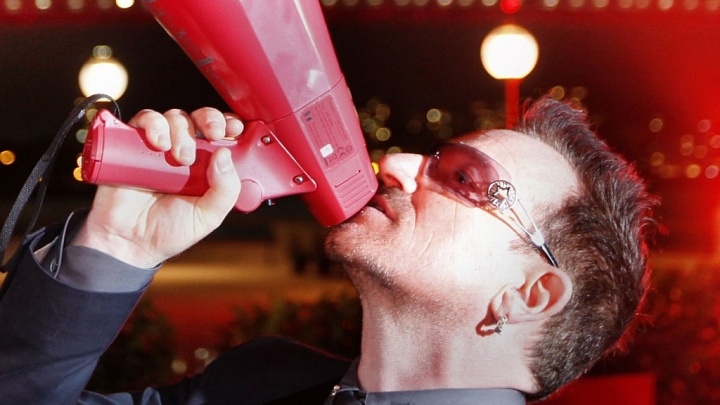 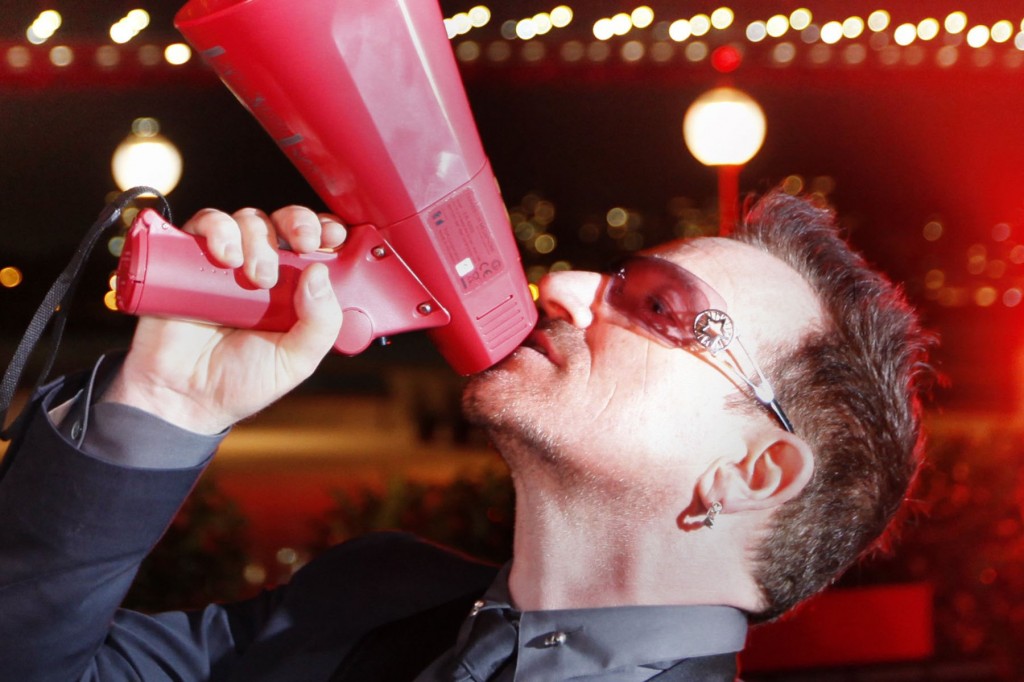 Artists often belittle the effect they have on their fans. Other than U2, who supports the fight to end AIDS, are there any other prominent musicians dedicated to a cause? While people might think politicians have a greater impact on change, I believe musicians outweigh them. Representatives and senators don’t have a mile-long trail of gawking fans, but musicians do. Artists obtain a significant amount of power, and if used to its full potential our world might be a different place.

Think back on a time when you were bewitched by a band to the point where you mimicked their every action, when your outfits were one in the same, and you daydreamed about being their “BFF.” Ardent fans base their likes and dislikes off their musical obsessions. Imagine a world where prominent artists used their fame to bring awareness to important issues. We talk about ending world hunger and human trafficking, but that’s just it; we’re all talk. If each artist would latch onto an organization, together we could change the world. It’s time artists appeared in the headlines for something other than a number one hit or DUI.

Artists have the capability to spark a desire for change in people that an average person can’t always conjure up. It could take months, possibly years to motivate people to become passionate about the organizations I support, but prominent artists have the power and influence, as well as a vast fan base to spark a movement. A simple tweet or Facebook post highlighting a cause can go significantly far. We care about the causes of our favorite artists because it makes us feel connected to them.